Here is a Life 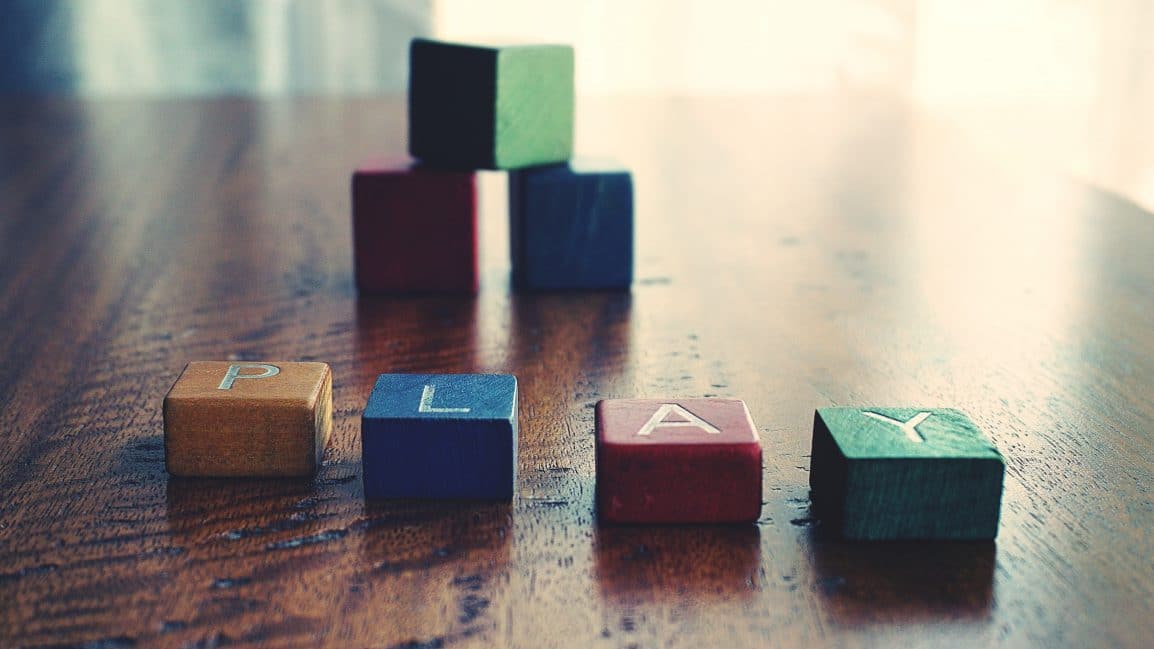 Here is a life, laid out in front of me like toy blocks.

Wooden blocks, wooden letters, jumbled together into disarray. Though I see their shapes, their edges, and their lines, I cannot make them out or what they mean.

I know that there is a girl, but what else? What is she to me? Her hair pressed into the face of the wood, little creases, little lives. I intend to know her, but I don’t, what if I cannot? I see her figure there, lounging between the cuts in the wood, little jabs. You can see her ambitions when you turn the blocks over, allowing them to collect into chaos. Her ambitions started as any other dangerous thought, by flitting through her head. They became solid and smooth, and she wrote them like secrets on her sleeve. She is not some wild feminist thing yet, she just is. She is just another girl, daring to be.

The glare of the sunset sits hard against the faded letters like grief—no, something much heavier than that: the weight of chance, of growth, of a future that you can’t quite make out. The life laid out before me in blocks with ribbed letters, what is it? A life that has already lived and lived so well, I crave it. I need it. She, the ghost of a girl hiding in the cracks in the wood, who is she in flesh? She is so much more than this, so much more than now, so much more than me. She is the woman who slips behind the curtain of my conscience when I close my eyes. This is that thought that creeps into me with pretty little fingers: I want to be her. I need to be her, the woman dancing before me immortalized in the blocks of my childhood. She comes to me then, as I clutch my childhood like fruit between my fingers. She whispers this into my ear, her lips brushing my skin. The fruit bleeds, running red juice between my fingers. Her voice rings again and again in my bones like a bell:

Read more original writing from the contributors at GirlSpring:

Discrimination in an Unorthodox Form