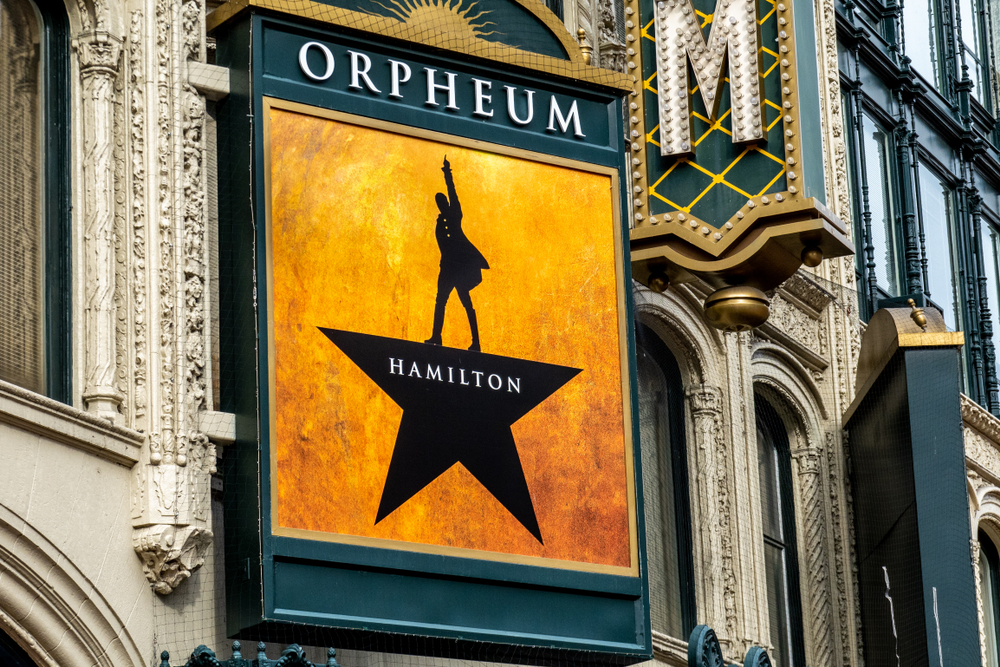 Who is Alexander Hamilton? Take a look at the 10 dollar bill, get real close. What are you seeing? A dead president? WRONG!!!!! An orphan, a writer, a scholar, a father, a husband, a soldier, perhaps a cheater?

Lin-Manuel Miranda knows him all too well. You may have heard of him, you know the creator of Hamilton: An American Musical and In the Heights. He plays a superb Alexander and portrays every aspect of pain and struggle America was never exposed to. Aside from the fact that the cast is color blind it’s also almost completely rap songs. We get a look into the life of Alexander Hamilton and what really happened to him. Did you know that he cheated on his wife for an extended period of time? Or that he paid for her to her knowing and conniving husband?

How did Hamilton fall to his demise when he was George Washington’s(Christopher Jackson,African-American)right hand man? Is it because he was never satisfied as Angelica Schuyler (Renee Elise Goldsberry) so vividly states? No,it’s because he stood for what he believed until the very end. With his gun to the sky he reminisced on his life, his father left and his mother died in his arms. The soldiers he fought with fell to their deaths as the pressed on during the war. His own son, his first born died for him, protecting his name and his cause. Secretary of Treasury, Founding Father Alexander Hamilton threw away his shot at almost the very spot his son was shot. The shot fired from the gun of the man he befriended, the one he fought and planned with.

Who lived to tell his story, spread his legacy? Who else but his wife Eliza (Phillipa Soo)? She raised funds for the Washington Monument and rebelled against slavery. She established the very first private orphanage in New York City. After all it is the greatest city in the world, Alexander as proof, in New York you can be a new man.