Feminists of Our Generation 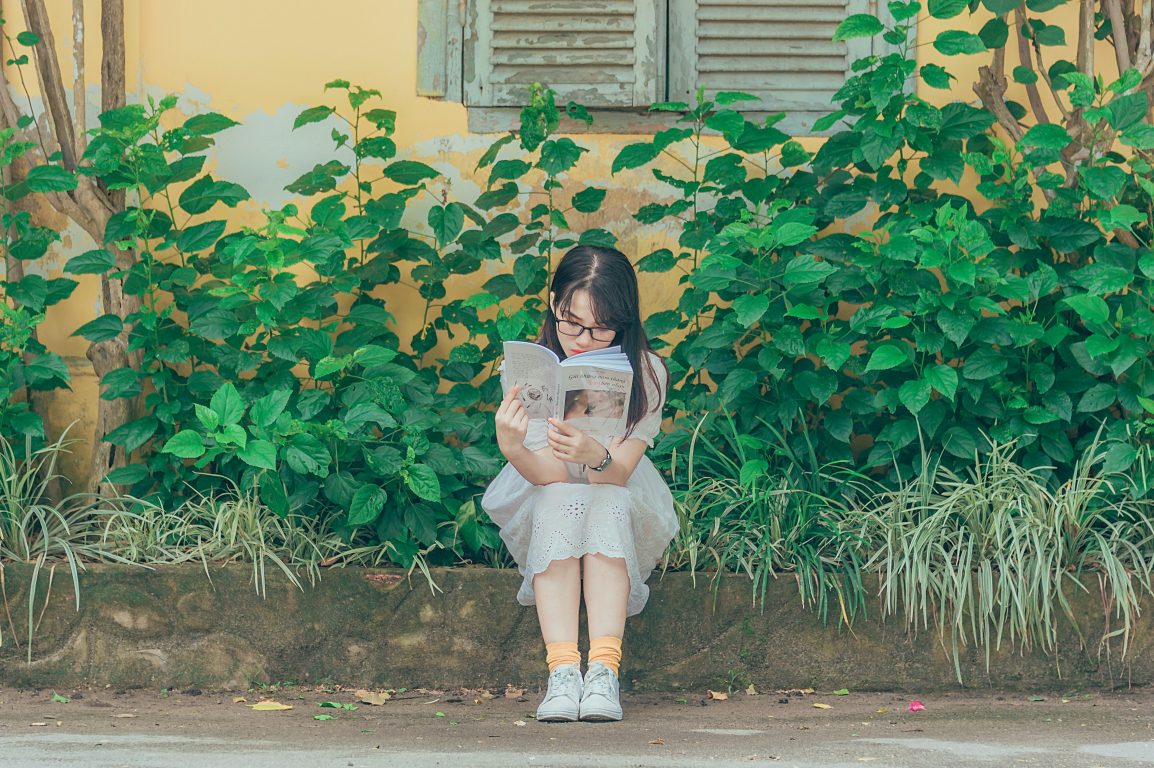 Reese Witherspoon is one of the most favorited and most memorable people in Hollywood. She played a favorite character, Elle Woods, in Legally Blonde, which showed all girls that we can like fashion and makeup and be brilliant human beings at the same time.

Witherspoon has been active in creating stronger and better roles for females in Hollywood. She states that women are both “underrepresented and underpaid in leadership positions.” She says she also hopes to develop television for its female audience.

Emma Watson is not just a women’s rights activist, but a human rights activist in general. In 2014, she was appointed as the UN women goodwill ambassador, where she has dedicated her time to empowering young girls and women all over the world.

She started the #heforshe campaign that urges men who are feminists to speak up and help change the minds of other men who see women as unequal to men. She has also been active in promoting education for girls in parts of Africa. She continues to be humble and use her platform for good and not for selfish reasons.

Moretz is very successful for her age. At 20-years-old, she has been in many successful movies like The 5th Wave, Neighbors 2, and my favorite film of hers, If I Stay.

She has been very vocal about how she tries to push gender-equalizing films, which she describes as “a boy or girl can be put in the same role, and it works the same way.” She has stated before that she does not accept roles that negatively represent women. She only takes roles of strong female characters. She is a wonderful representation of women in the film industry, like Watson and Witherspoon.

J.K. Rowling is not only Brittan’s best-selling living author, who has given us the gift of one of the most beloved books and movie series, Harry Potter, but she is a philanthropist and feminist. At one point, she was a billionaire but willingly gave up this title by giving to charitable organizations. She shows her feminist side not only through her success as a woman but through her characters in her books, such as Hermione Granger, who exemplifies what it means to be an intelligent leader.

“We do not need magic to transform our world. We carry all of the power we need inside ourselves already.” –J.K. Rowling

Why Makeup Makes Us Feel Empowered As Women

Style Tips for the Girly Tomboy