Female Idols to Look Up To 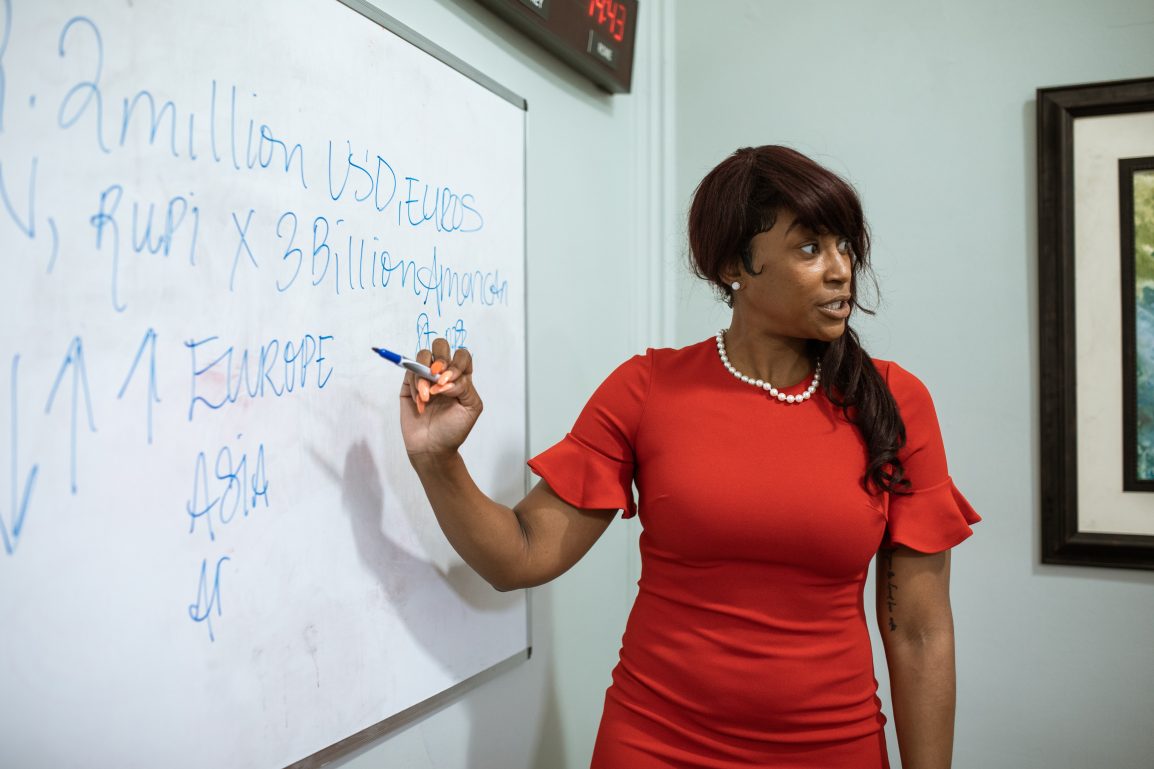 In a culture that either demonizes powerful women like Hillary Clinton into a sterile persona or morphs reality television personas like Bachelor contestants into one dimensional airheads; it can be hard for young girls to categorize themselves with famous females, much less find one to idolize. However, with a little research and enough intelligence to form your own opinions outside the bounds of a male dominated society, it’s clear that there are an abundance of powerful women like Clinton and even social media stars like Becca Tilley to look up to as a role model. I’ve put together a list of female idols that mirror a positive lifestyle for you to reflect within your own life.

Oprah: You didn’t think I would make a list of female idols and leave off the self made American royalty? She speaks explicitly about her struggles and obstacles which gives most of us the cheap thrill of the possibility of one day becoming as equally successful as *the* Oprah Winfrey.

Kate Middleton: Speaking of royalty – real life princess Kate Middleton is more than her title as Queen Elizabeth’s granddaughter-in-law and her children’s mother. She effortlessly depicts humility and grace. Middleton seems to remain down to earth and even skipped the private jet and flew commercial much to the entire world’s shock. Not to mention, her and Prince William’s love story is swoon worthy.

Nina Dobrev: The star had her breakout role playing a lovesick teenager that happens to date and later become a vampire on Vampire Diaries. But Dobrev proved she was more than just the star of a teen drama. Her social media presence alone promotes self love, travel and health. She gives off such a contagious energy of gratitude and manages to balance both being humble and confident. Even after a particularly public break-up with her co-star Ian Somerhalder, she remained friendly with both him and new wife which is usually not common within Tinsel Town.

Ellen: She is not only one of the funniest women to grace our television but a bit of a icon within herself. She ‘came out’ back in the 90s when the LGBT community wasn’t as prominent as it is now and she truly reflects a woman comfortable in her skin.

Michelle Obama: Behind every great man is a great woman.