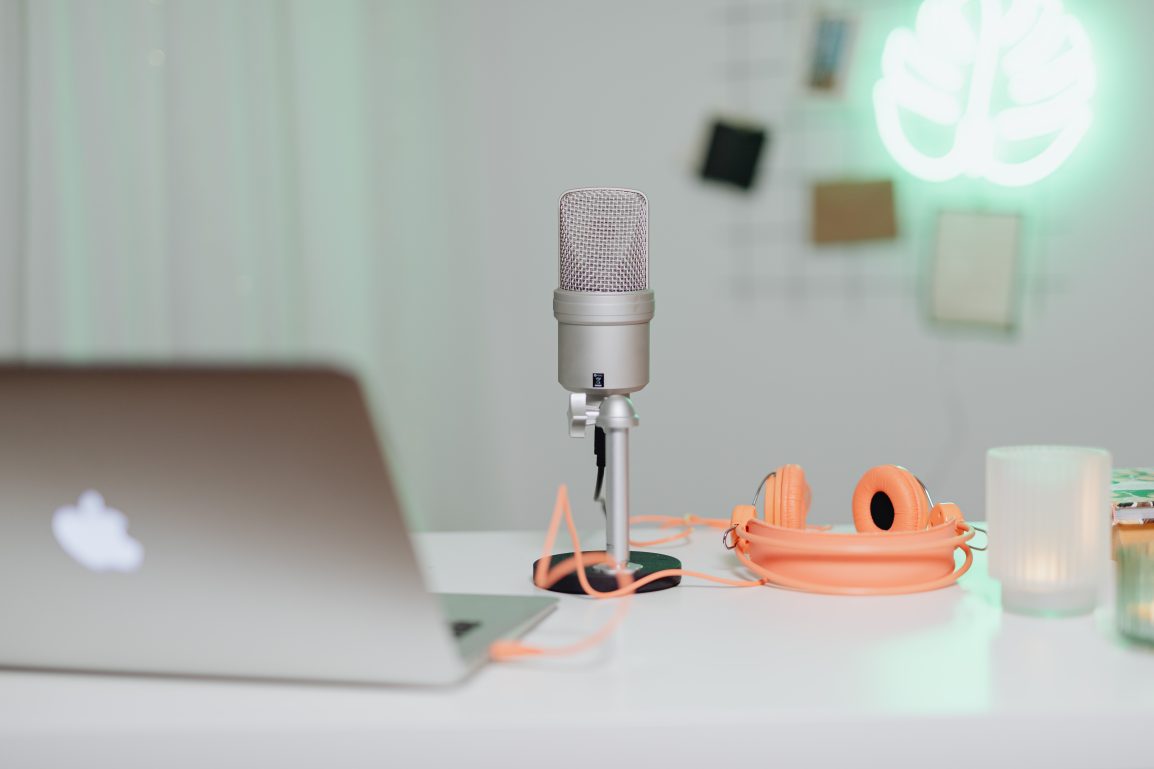 Photo by Karolina Grabowska on Pexels

I first began watching Emma Chamberlain on YouTube in middle school—I immediately fell in love with her. Her witty speech patterns and subtle jokes quickly impeded their way into my daily jargon, and they haven’t left since. Years later, I’m still an avid fan and supporter of Chamberlain, even more so than I was back in my middle school days. Back then, I clicked on the thumbnails of her videos merely for a laugh. Today, I still watch her videos and listen to her podcast for a boost of serotonin, but also because I deeply care about and admire this young woman that I’ve watched grow up through a screen.

However, many individuals do not share in my admiration of Chamberlain. Instead, her name tends to evoke a mental image of an annoying teen girl selfishly striving for social media stardom. This picture couldn’t be more belittling of Chamberlain’s impact on my life and the lives of millions of other viewers. There’s a reason she’s so popular. In fact, there are several, and each one comes back to the idea that Chamberlain represents Gen Z in all of its gloom and glory.

Chamberlain turned to YouTube as a source of creative joy in the midst of a tough depressive state in high school. On her podcast, Anything Goes with Emma Chamberlain, as well as in past videos, she talks openly about how her unhealthy need for academic success and admission to a prestigious college buried her in homework and stress. She is the epitome of today’s average high schooler.

Right out of the gate, Chamberlain established a personal connection with her online audience. Even though she eventually dropped out of high school, she has maintained that connection ever since. She remains open about her frequent struggles with depression and anxiety, exposing adults to the trials that teens and young adults are currently facing. Viewers and listeners can identify with Chamberlain’s background and with who she is as a person; this is an astounding phenomenon considering her fame in today’s world. Because of her open relationship with subscribers, she feels more like a friend than a celebrity. Thus, people keep listening to her podcasts and watching her videos not for mere entertainment, but because they want to catch up with a close companion.

Emma Chamberlain is a model for prioritizing wellness over what society deems as “success.”

Chamberlain doesn’t stop at simply sharing her struggles; instead, she maintains her casual friendship with viewers by keeping them updated on ways she betters her mental health. She has transformed her platform into a safe space for viewers—in a way, her content is therapy.

Her podcast discussions and YouTube uploading patterns make it clear that she’s not in the social media business for fame. Over the holidays, Chamberlain stopped posting YouTube videos entirely, and she took a brief break from her podcast. However, when her podcast episodes resumed, her videos did not. On an episode of Anything Goes titled “the truth about youtube,” she explains that she no longer felt energized by the video content she was posting—instead, it was draining her. She decided to pour her energy into other aspects of her business still stirring up excitement within her, such as her podcast and her coffee company, Chamberlain Coffee. Her willingness to boldly step away from her most lucrative source of social recognition and fame demonstrates her humility, as well as her priorities.

It’s no secret that there is an ever-louder rhetoric among today’s youth regarding increasing awareness of mental health. Chamberlain embodies this rhetoric, taking it on boldly and in an extremely public way. Her willingness to put her wellness over her fame inspires millions of subscribers to do the same. It’s inciting a wave of positive change.

As I mentioned earlier, Chamberlain is famous for her humor;—it’s one of the main reasons I return to her content time and time again. However, she doesn’t shy away from diving into tough topics. While her videos used to be solely about entertaining viewers, her content has evolved to cover more philosophical topics with a deeper impact and greater resonance with audiences. On her podcast, she has hour-long discussions on subjects such as integrity, identity, and existential crises.

Many people in today’s world fall victim to the misconception that members of Gen Z are shallow, uneducated, reckless youths who don’t have an opinion on topics with serious social and moral implications. Emma Chamberlain, a 20-year-old who found fame through her witty high school humor, single-handedly debunks this myth. Her innate ability to switch from lighthearted banter about her “drink of the day” to a weighty exploration on what it means to have integrity speaks volumes on the complexities of the Gen Z mind. She represents us well.

Emma Chamberlain is no immature, annoying teen. Instead, she’s a relatable, humble woman who is passionate about creating meaningful content that has the power to initiate positive change, both within individual subscribers and within society as a whole. Throughout it all, she maintains her unique, invaluable skill of bringing a smile to my face no matter the situation. So, yes, I originally viewed Chamberlain as a comedian of sorts; now, I view her as a role model that I deeply admire, respect, and appreciate. We can all try to emulate her ability to take her struggles—our struggles,—grow from them, and help others do the same.

For more celebrity content, take a look at how one of our writers celebrated Taylor Swift earlier this month.