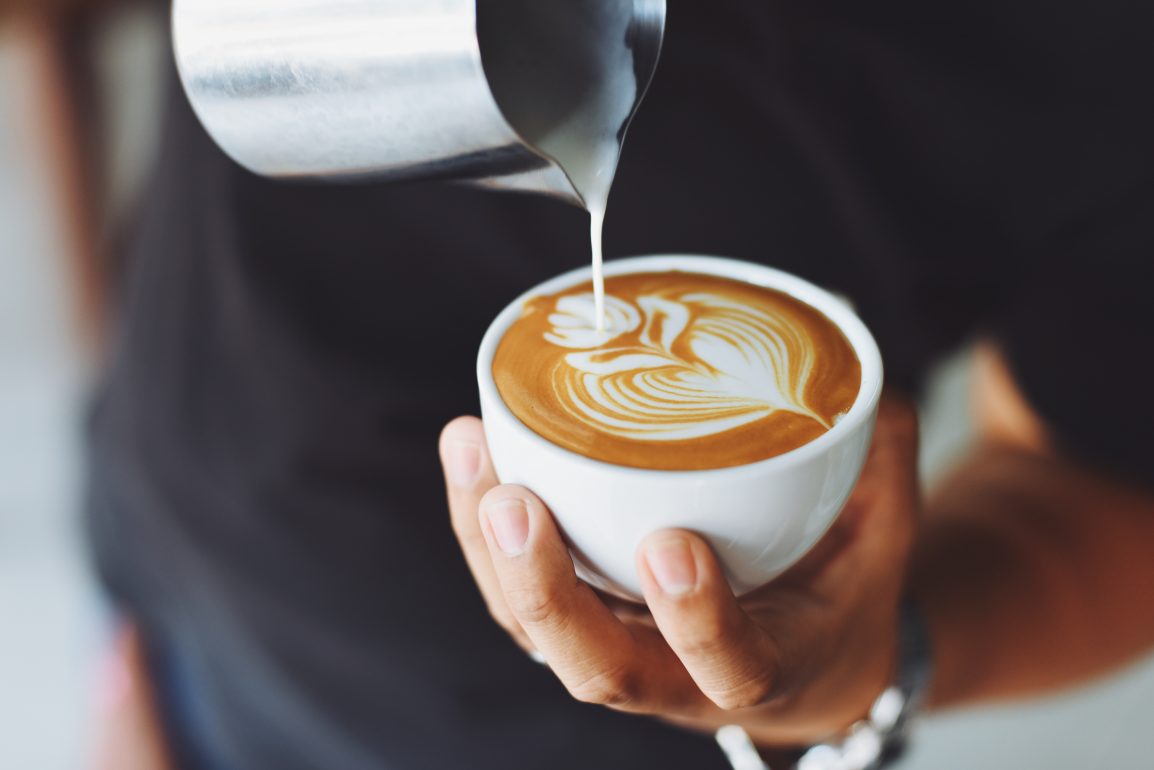 The world runs on coffee. Frankly, if there was anything that could truly unite the world, it would definitely be our addiction to this heavenly liquid power up. But, did you know that there are a plethora of health benefits that come along with drinking coffee? Here are three reasons why coffee is a great addition to your day.

2. Coffee lowers the risk of stroke in women.
According to a study involving over 83,700 nurses enrolled in a long term health study, results showed a 20% lower risk of developing stroke in those who drank two or more cups of coffee daily compared to women who did not drink any coffee at all.

3. Coffee lowers the risk of developing Parkinson’s and Alzheimer’s Disease
Many studies done on the relation between coffee drinking and Parkinson’s have shown the decreased risk of developing this disease in those who drank coffee regularly. Scientists believe that the caffeine within the coffee may be accountable for this drop in risk. But, scientists are still puzzled as to the direct link between caffeine and the mechanism behind developing Parkinson’s.
As far as Alzheimer’s disease, the studies have also been promising. A study conducted in 2009 in Finland and Sweden showed that those who reported drinking 3-5 cups of coffee a day were 65% less likely to develop Alzheimer’s disease than nondrinkers.

Coffee is definitely not the universal cure to all of the world’s problems, but it does have some major health benefits. Always be cautious about the amount of caffeine you are intaking, as too much caffeine may lead to some sleepless nights. Moderation is key!