Cross-Dressing in One of the World’s Most Conservative Countries 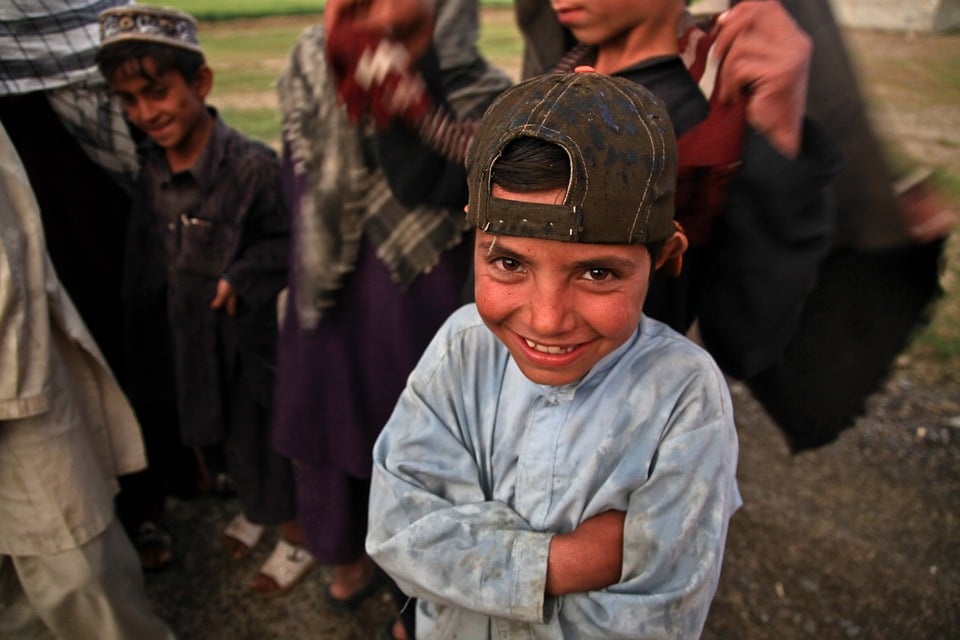 In Afghanistan, where tradition is valued above all else, there’s a surprising practice that somehow seems to both contradict our idea of Afghan custom regarding women, and reinforce it beyond our imagination.

The Underground Girls of Kabul reveals Author Jenny Nordberg’s unexpected discovery of Afghanistan’s fascinating hidden secret- bacha posh, or girls who pose as boys. The book unfolds like a mystery as Nordberg unearths surprising and thought-provoking information along her journey.

Although little was known in the United States of the existence of this practice at the time of Nordberg’s travels, it was actually quite well-known and accepted- even respected in Afghanistan, where, in a family, having a bacha posh “boy” was better than having no boy at all. There, a woman’s function in life was not complete until she could bear a son, and if it didn’t happen, she was shamed.

Sons could also do many things a daughter couldn’t- play, run around town freely, wear comfortable clothing, or yell. They also could work. When families needed income, it was often best for them to have a daughter pose as a boy to earn money during tough times.

Nordberg covers reasons for the practice, as well as complications such as puberty, and how individual families handle them. Personally, I found that a major strength of the book is how Nordberg did not try to impose western ideas onto the Afghani people. Instead, she let them speak for themselves, in order to enlighten western readers on a society that often has values different from our own. The Underground Girls of Kabul is a book that should be added to everyone’s summer reading list, and will leave the reader with an entirely new concept of gender itself.

Quiz: Which Thanksgiving Food Are You?