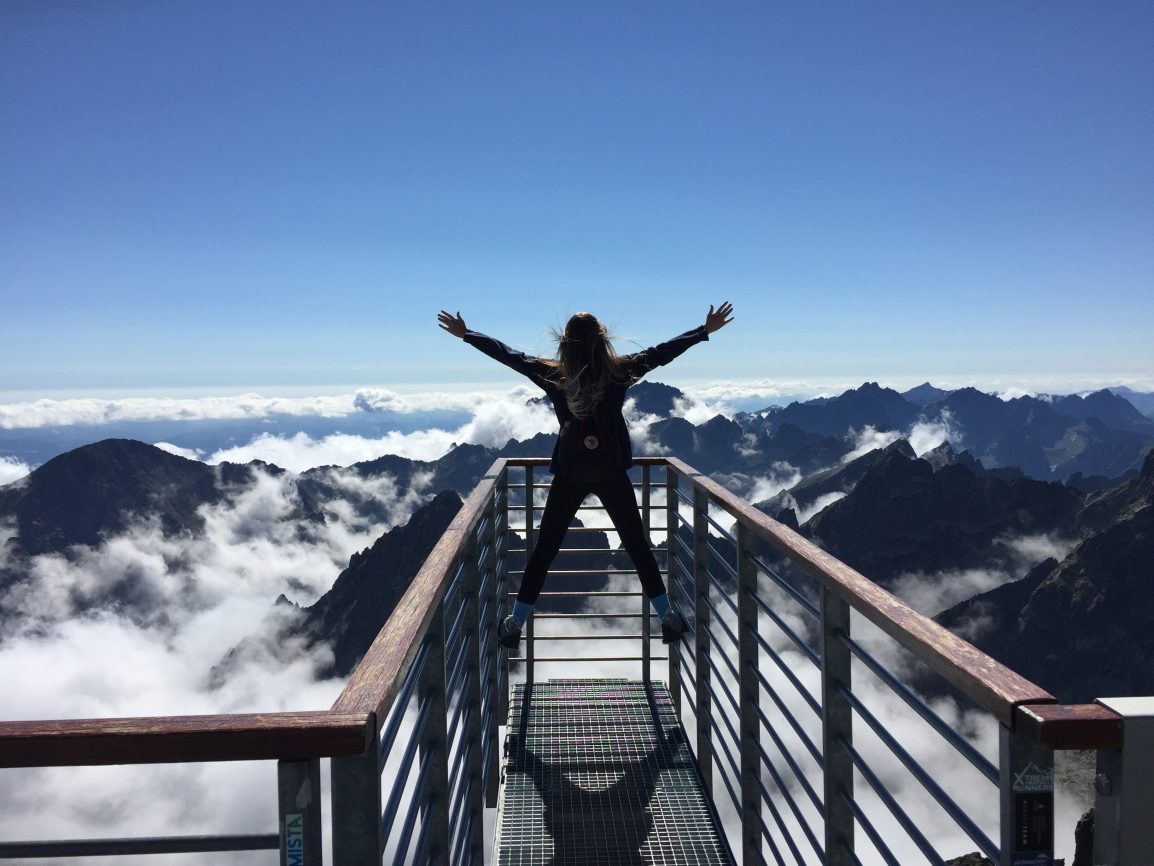 I have always had a fear of commitment, which is a phobia that often gets made light of throughout the media. Boys are expected to never want to commit and girls are always in the role of trying to find the right guy who can convince to be in an exclusive relationship. I hate this stereotype because it always made me feel abnormal, especially when I was growing up. As much as I have always liked the idea of a relationship, I was always terrified of being in one.

In my senior year of high school, I realized that there like a very real possibility that I could have something serious with one of my friends. However, I was still so scared of the idea of being committed to just one person. This was not so that I can date other people, but simply because of the fact that I was so scared to commit to something that could so easily collapse in on itself. It took me months, and several dates, to be comfortable with the idea of actually engaging in my first relationship. I constantly found myself miserable when I was with my boyfriend at the time, but I constantly blamed it on myself and my inability to commit. It was not until I got out of that relationship that I realized that it was not my fault, but rather that we simply did not mesh. Our personalities were too different and we found it extremely difficult to communicate with one another.

I found myself in college, hating the idea of being in a relationship, but desperately wanting to be in one at the same time. As little as I wanted to commit, I often found myself feeling like I was alone. I would talk to different guys for certain segments of time, convincing myself that I was casually dating, not committing. I continued this pattern throughout the entirety of my freshman year and somewhat into my sophomore year, until I realized that my best friend
meant so much more to me than just being a friend. This was probably the first time in my life that I actually felt ready for a relationship or that I actually wanted something serious. That thought alone terrified me. It took me a whole semester to finally admit to myself and my best friend that I wanted for us to date. That was probably the best decision of my life.

I am writing this story to remind you that not everyone is built to look want to be in a relationship. However, it is worth it to put yourself out there and take chances. I do not regret my first relationship, even with how different I was from my boyfriend at the time. He was a g​ood boyfriend, but we just did not work together. I think I needed that experience, that chance to get over my phobia, so that I could be ready to commit to the right guy when he came around.

The Art of Success (8 Ways to Get What You Want)