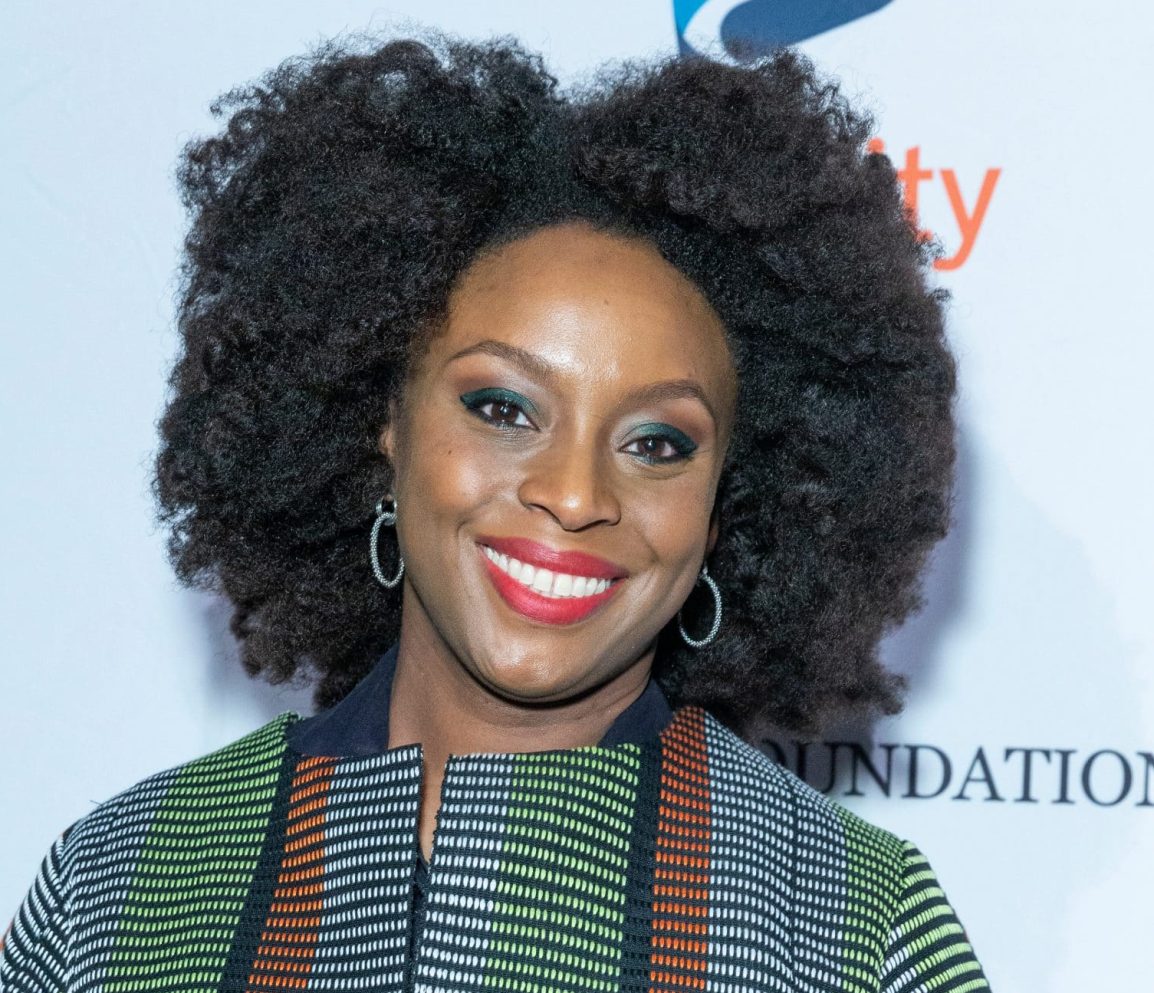 What is prejudice, and what does it look like? Harsh words spoken to a certain group of people? Tactless jokes about a culture? These are certainly examples, but prejudice is a lot broader than that. In fact, nearly everyone is prejudiced—even if they don’t realize it.

Prejudice emerges when one simplifies an individual, culture, or group based on a single (often false) representation of that thing. Chimamanda Adichie calls these simplifications “single stories,” and describes the danger of them in her Ted Talk titled “The Danger of a Single Story.” In the talk, she shares her personal experience with prejudice. She explains that many people who didn’t truly know her assumed things about her because of her Nigerian ethnicity. They had only ever seen Nigeria as a poor place with an unstable government, and therefore simplified the county and all its people to be just that. Poor and unstable. Chimamanda, of course, became understandably frustrated with this judgment. She remarked that while this single story may be partly true, it is not the only way to describe Nigeria. In fact, Chimamanda did not come from a poor or unstable background at all—she was a happy, intelligent child who grew up to be a successful author with a charming personality and a great sense of humor.

However, Chimamanda didn’t condemn anyone for their misjudgments about her. As a matter of fact, she admitted that she herself had seen others through prejudiced eyes at some points in her life. She went on to explain that her family got a house boy named Fide when she was young, and that Fide’s family didn’t have much money. “All I had heard about them was how poor they were,” she said, “so that it had become impossible for me to see them as anything else but poor. Their poverty was my single story of them.” She then confessed that, because of this single story she had of Fide and his family, she was surprised when Fide’s mother showed them an intricately made basket from Fide’s brother. “I was startled. It had not occurred to me that anybody in his family could actually make something,” she remarked, ashamed.

Chimamanda’s talk clearly demonstrates how single stories contribute to prejudice. If people are continually shown one representation of a people or place, then they begin to assume that that is all there is to that culture. As Chimamanda puts it, “The single story creates stereotypes, and the problem with stereotypes is not that they are untrue, but that they are incomplete. They make one story become the only story.” The good news is that there are many ways to combat these stereotypes! The first way is simple: people should attempt see as many different representations of a people or culture as possible! Countries and even individuals are so diverse that one perspective is never enough to understand the entire thing. Another way is to recognize that single stories are not the only stories, and to be aware that places and people are much more complex then they are often portrayed to be. Even if one is shown only one side of the story, they must always assume there is more. “When we reject the single story,” Chimamanda claims, “when we realize that there is never a single story about any place, we regain a kind of paradise.”

The Destined One: Chapter 1 – The Golden Orb