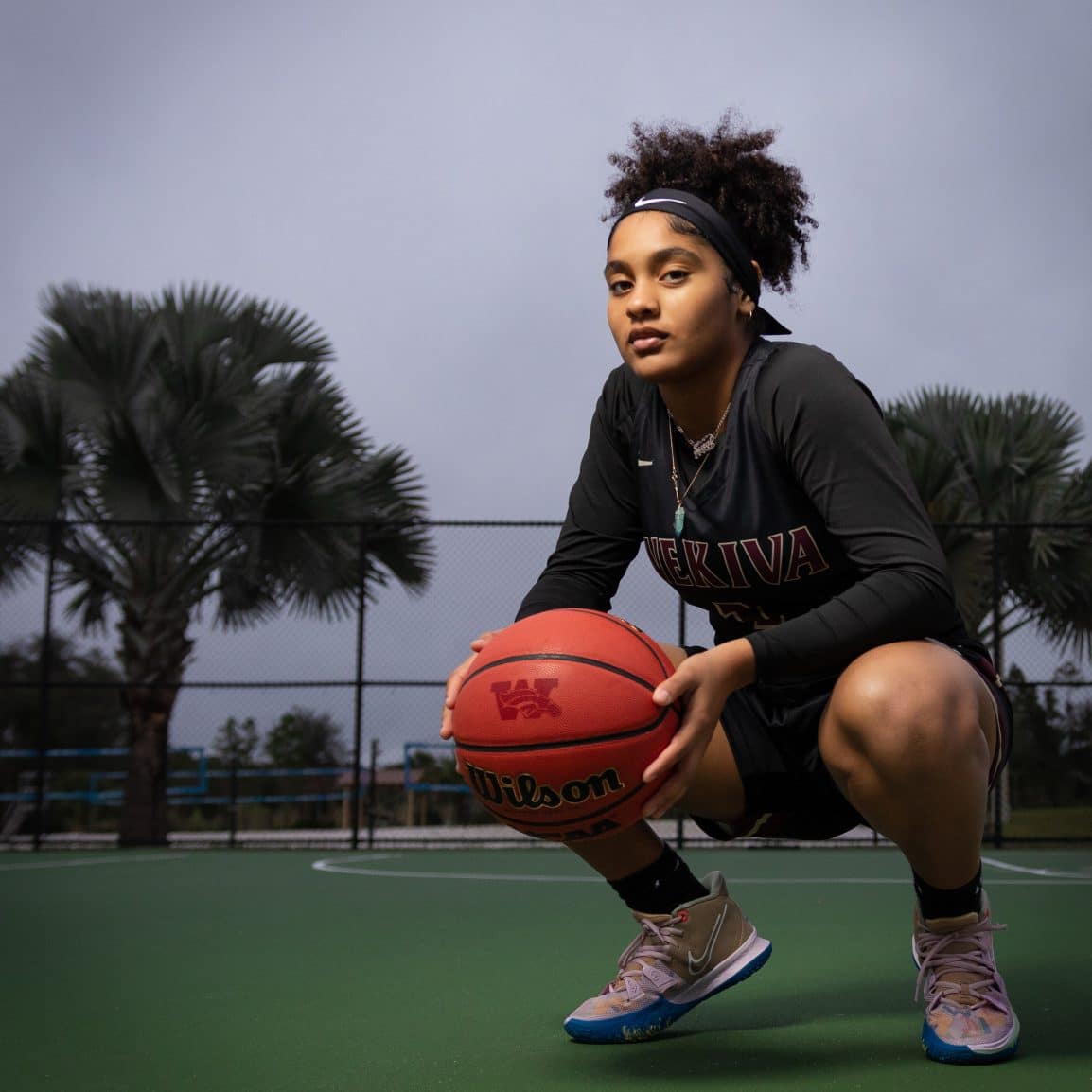 Basketball is one of the most popular sports in America. It is played at all levels, from elementary school to the professional level. Basketball has been a part of American culture for many years and continues to be one of the country’s favorite sports.

The National Basketball Association is one of the most popular professional sports leagues in the United States. It has been a part of American culture for over 50 years and has significantly impacted the economy and society. The NBA is not only responsible for generating billions of dollars in revenue, but also for promoting social change and racial equality.

The NBA was founded in 1946 as a way to promote basketball as a sport and to improve its image. In the early years, the league comprised of mostly white players from small towns or rural areas. However, by the 1960s, African Americans began to dominate the company with their exceptional athleticism and skill. This shift in demographics coincided with an increase in the popularity of basketball among urban youth across America.

Today, basketball is one of America’s most popular sports due mainly to the success and popularity of the NBA. The league now consists of players from all over the world who come together to compete at the highest level possible while entertaining millions of fans worldwide.

The Women’s National Basketball Association (WNBA) is also another preeminent professional women’s basketball league in the United States. It is an organization that is dedicated to providing opportunities for female athletes, while also promoting and celebrating the game of basketball. The WNBA has had a significant impact on the growth of women’s basketball, both in terms of participation and popularity.

The WNBA was founded in 1996, with eight teams playing its inaugural season. Since then, it has grown to include twelve teams across the country. The league has been successful in attracting some of the best female players in the world, including many who have gone on to star for their respective national teams. In addition to its on-court success, the WNBA has also been a leader off-the-court, using its platform to advocate for social change and gender equality.

The impact of the WNBA can be seen in many different ways. First and foremost, it has provided opportunities for hundreds of young women to pursue their dreams of playing professional basketball. Secondly, it has helped grow interest and participation in women’s basketball at all levels – from youth leagues up through college and beyond – by showcasing some of the world’s best players. Finally, the WNBA serves as an important role model for young girls, demonstrating that females can succeed at any level in any arena – whether it be athletics or business, or anywhere else.

Basketball is one of the most popular sports in America and worldwide. It is a sport that people of all ages and abilities can enjoy, and it has a wide range of benefits for both individuals and society as a whole. It has helped bring a difference, fighting through the struggles of sexism, racism, and much more. Basketball is a sport that unites everyone and it is leaving a significant mark on current society and the world.

Passionate Teen from the Bay Area in CA. Loves to bake and play basketball and attends Dublin High School.

I Am a Part of Something Larger than Myself… or am I?