Women’s Rights: A Look at the Right to Vote

Updated July 2022. Women’s rights have been challenged throughout history. The right to vote for women (we realize this applied to many women, but not all, especially women of color), has only been around for a little over 100 years.

100 Years and Counting – Still Stronger, Together! 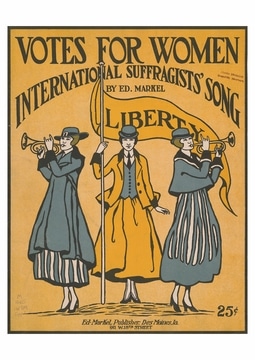 2020 marks the 100th anniversary of the ratification of the 19th Amendment.

In 1920, many American women were granted the right to vote. Although they faced many difficult hurdles, the suffragette sisters who came before us stood strong in their fight for women’s rights. Here is a short timeline of suffrage history. 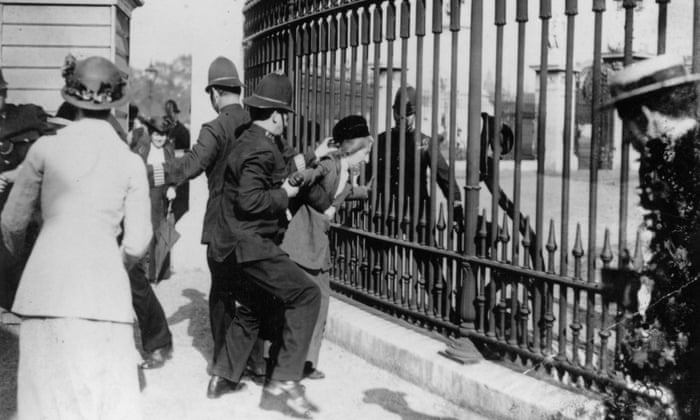 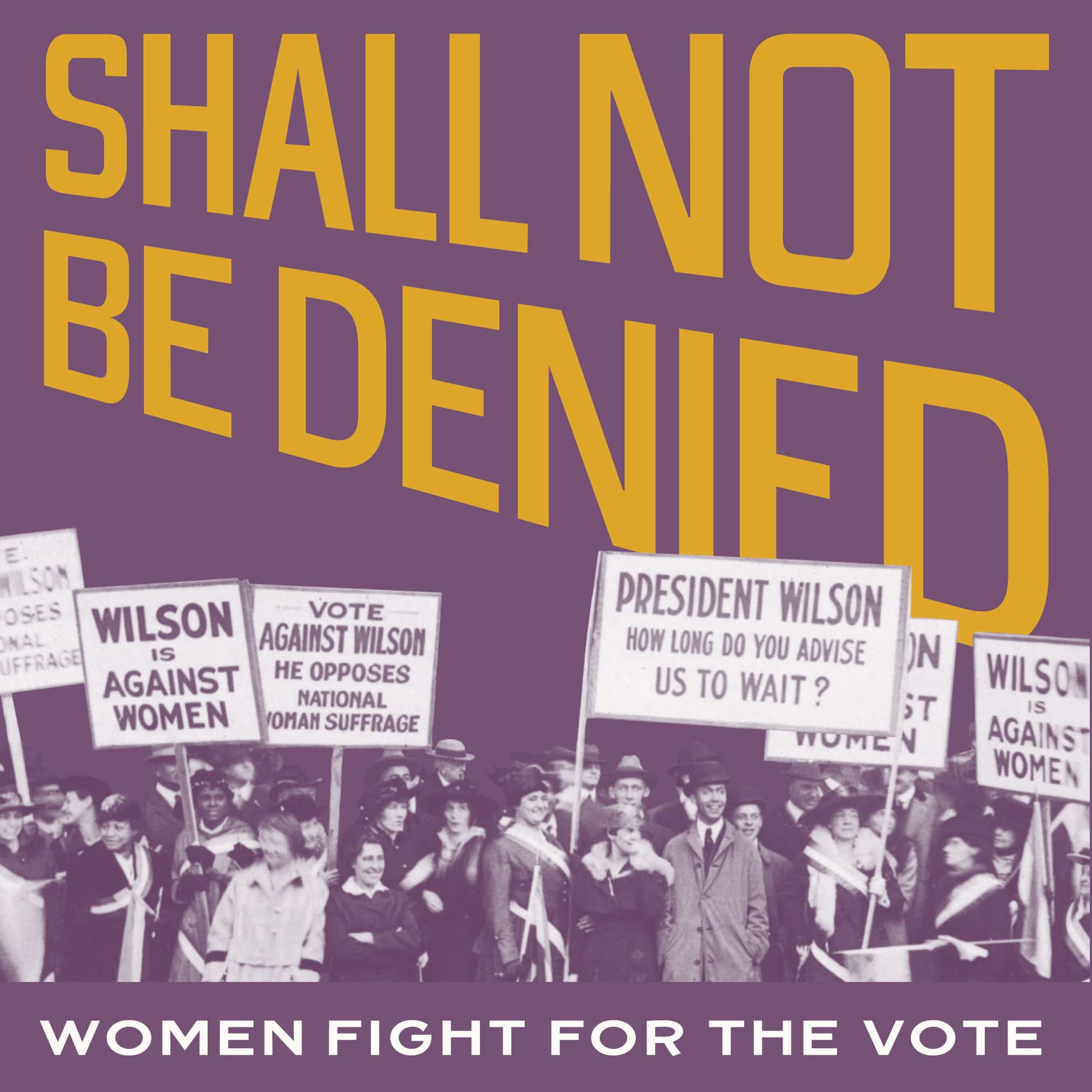 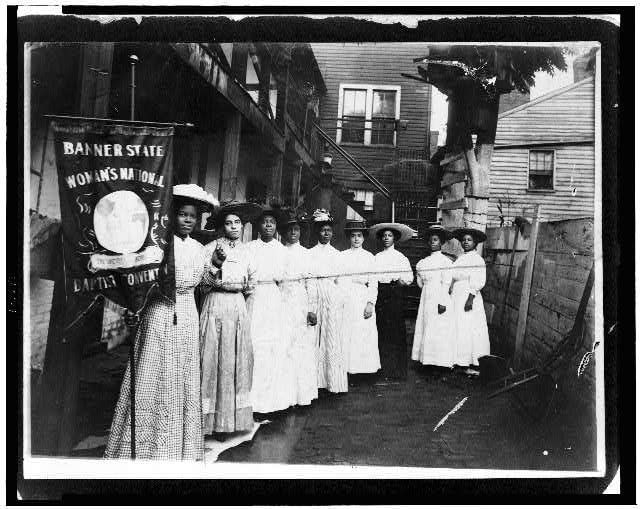 Events, exhibits, and celebrations marking the Women’s Suffrage Centennial are taking place across the country. To find out about activities celebrating the passage of the 19th Amendment happening in your state, visit www.WomensVote100.org.

Text in this article was originally posted by American Girl. Check out their website today!

Quiz: Which Taylor Swift Album are you?