Can This Strain of Bacteria Save the World? by Meenu Johnkutty 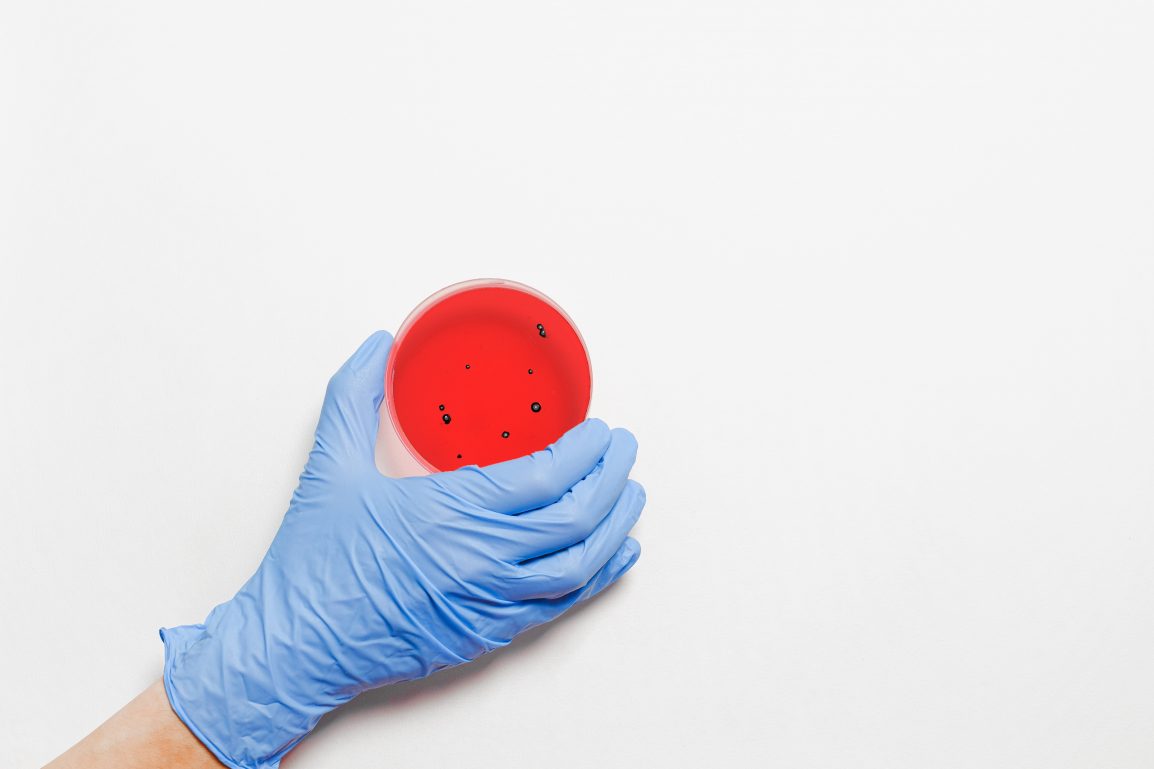 With the rise in plastic use over the past few decades, much research has been dedicated to finding ways to manage its effects on the environment. Thankfully, there may be a way to curtail the long periods of time needed for plastic to degrade on its own (~400 years). Introducing…plastic-eating bacteria! A team of Japanese scientists has recently discovered a new strain of bacteria that can eat away at a type of plastic called PET, or polyethylene terephthalate. PET is the type of plastic commonly found in some polyester clothing and containers used to hold liquids. So, chances are, you have come across this plastic at least once today since PET is used virtually everywhere.

Though a lot of studies have been released about using fungi to decompose PET, virtually none have discussed using bacteria as a bioremediation strategy to tackle the amount of plastic in the environment. But, this new strain of bacteria shows major promise since it’s able to use PET as a major energy and carbon source. The bacteria produce two enzymes that break down PET into two environmentally-friendly monomers. Currently, scientists are studying how to use this bacteria to degrade plastics at an expedited pace, so that it can be implemented on a larger scale. The key to expediting the plastic degradation process is to genetically engineer a more powerful bacteria that can decompose plastic more efficiently.
This can be done by transferring genes that make the enzymes work faster.

Though a lot of effort and research is needed to scale this strain of bacteria to a larger level, the promise this research holds is immense. Hopefully, in a few years’ time, we might hear about facilities that only employ bacteria to break down plastic! Only time will tell.

What is PET Plastic, PETE Plastic?