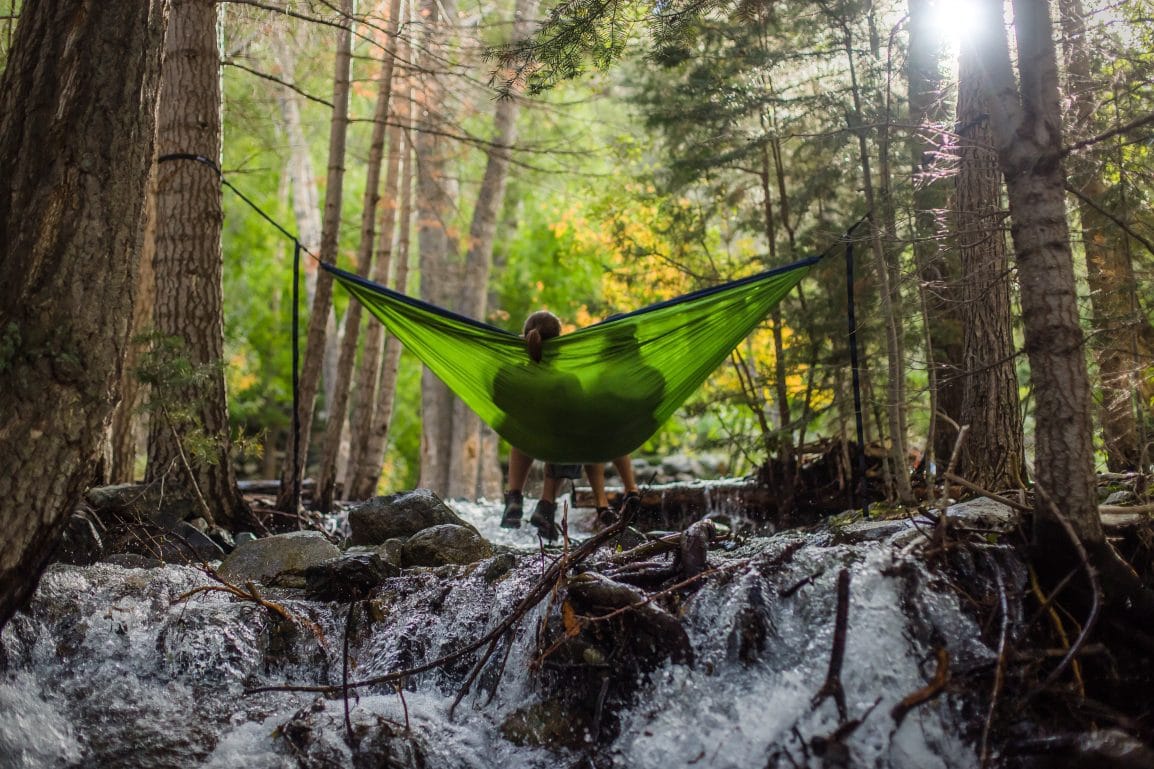 First founded in 1910, around 110 million Americans have at some point participated in Boy Scouts of America (BSA) programs. For the first time in the US, in February 2019, BSA has now allowed girl troops to form under them, permitting them to participate in BSA events and earn the Eagle Scout title. However, this has brought some controversy.

Some people argue that Boy Scouts should only be for boys as it teaches them important life essentials. Additionally, if girls want to grow and learn to be independent, they can join Girl Scouts which helps them grow as women, in almost the same way. On the other hand, some people argue that girls should be able to have the same strenuous and demanding opportunities as boys. They should also be able to earn the well-known title of being an Eagle Scout.

Boy Scouts for Girls in Alabama

Currently, in Alabama, there are three different girls BSA troops. I participate in one such group in the Vulcan District, Troop 193. We have three adult leaders: Wanda Ellenberger (scoutmaster), Craig Brown, and Sophie Ventura. The girls in the troops are Madison Brown (aged 16, Tenderfoot), Lea Brown (aged 12, Tenderfoot), Tabitha (aged 13, Tenderfoot), Maddy Wenter (aged 11, Scout), Sammy (aged 11, First Class), and Uzma Issa (age 16, Tenderfoot). Though the troop started in May, we have already participated in many events such as the Advance-o-Rama, Tree Sales, and multiple campouts, hikes, community service, and other day trips.

Because the troop is small and only has one patrol, it is able to move fast-paced helping the older girls knock down requirements in order to get the Eagle Scout before turning 18. Since girls joined so late, there is an extension rule where if someone was 16 before June 1st, she gets two extra years to earn the Eagle Scout. By only having six girls and three adult leaders, our troop is small, allowing the girls to make quick, strong bonds with each other by participating in all the events together. I asked some of the troop’s members what they felt about the troop.

Being in the troop for just a few months, they were also asked what their favorite parts of being in Scouts. Both Madison and Tabitha agreed that the bonds they created with people were unlike the ones made in other places. Finally, none of this would be possible without our lovely scoutmaster, Ms. Ellenberger. She explained that “I would have loved to have been a Boy Scout growing up. With the program opening to girls this year, I knew that I would HAVE to be involved. I’m thrilled to be able to involve girls in the same amazing program of personal growth, Citizenship, and faith that has been available to boys for the last 110 years.” Overall, we have a small but adventurous group with big potential. I know that many of us are excited to see where this troop will go and what it will achieve.

What to do if You’ve Been Ghosted