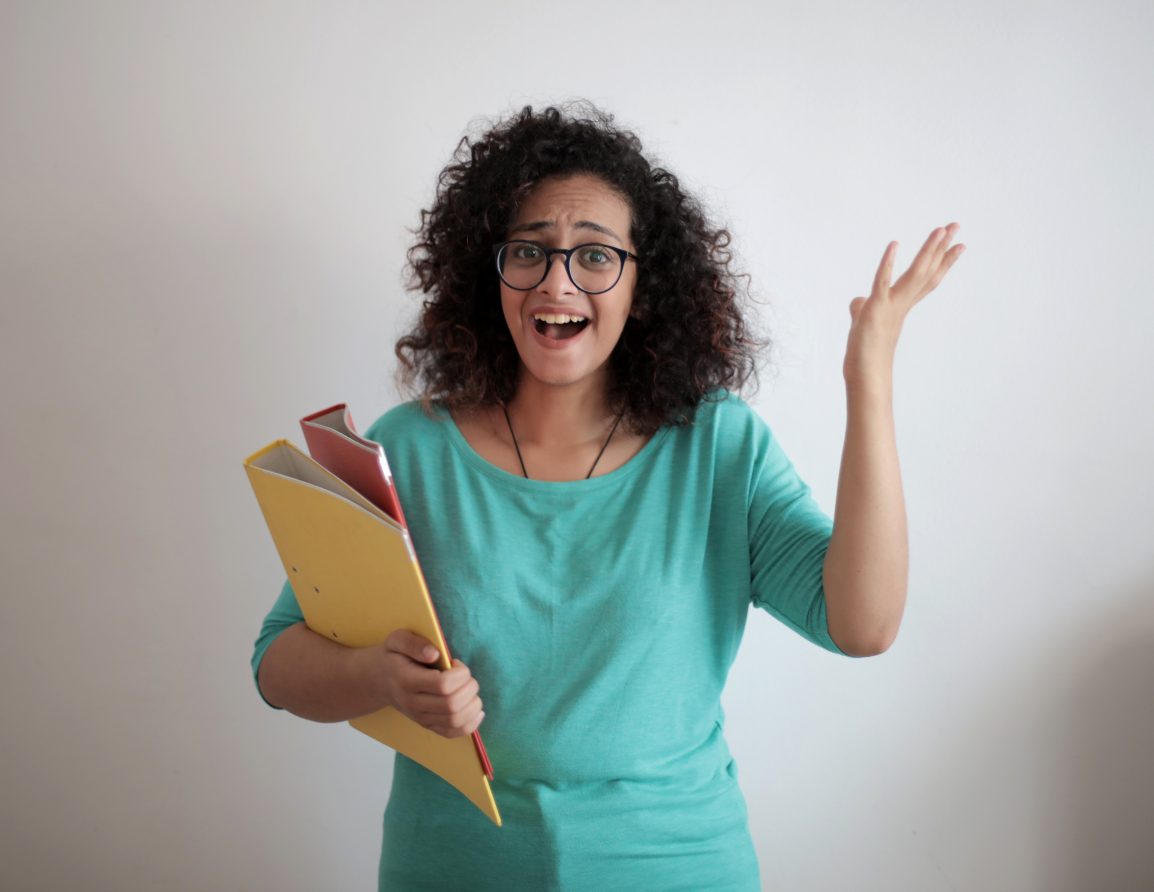 Being an outspoken young woman, or just a woman in general, comes with many challenges. Over the past year I have started in many new positions, such as running a service organization, Ladies of Lavender, taking a seat on the “Miree Student Advisory Board”, and becoming a member of Girlspring’s Springboarders. Each of these new organizations proved to help me become more independent and resilient. They caused me to find a new source of strength. These organizations have also sparked a new found leader within me who grows with each coming day.

Yet, with these new found freedoms, come hardships. Even before I started all of these wonderful new opportunities, I was considered “too outspoken” or “too strong”, and what arose with my positions were even more insults. Now I am consistently called “bossy” and a “know it all”. The worst part of it is when other women call me those demeaning names. When it would first happen, I would feel weak or small, embarrassed that maybe I had said too much. I have always been confused why women who have known the struggle of being a woman in our society (especially professional society) were in turn, putting me down.

I wanted to be that strong women,

the Elle Woods figure whom little girls dream of being when they grow up. But when I was called “too outspoken” or “aggressive”, all I felt was sick. At the time, those words damaged my confidence in being a young female leader. But what’s important to stress is that it did not stop me.

The first thing I did was analyze the words “bossy”, “know it all,” and “outspoken”. When looking back on the fifteen (almost sixteen) years I have been alive, never have I heard those words being attributed to a man or boy. I remember the word “bossy” especially being used to describe female teachers or passionate female students.

On #Cornell360, Chris Wofford, a Cornell University blogger, writes about gender bias in the workplace, “So if you walk into a meeting assessing a woman, you might immediately associate feminine characteristics as being more communal and less aggressive. But perhaps the woman is more aggressive than you expected so now you’re reacting to her in a way that is different than you would react to her if she were a man.”[1]

The blog also talks about how women in the work field. The women would be classified by terms such as “sensitive,” “emotional,” and “timid”. Also on the other side of the spectrum women are called “controlling,” “bossy,” and “aggressive.” So, we know that adult women are treated one of two ways but how are young women treated?

Looking back, young girls are encouraged to be resilient

We are told to aim high, be president, rule the world but when we hit a certain age, we are discouraged by the many who once inspired us. Why do we stop encouraging our female youth when they become the young women that we urged them to be? At what age is the cutoff? We then instill in our girls that to please other people they must act a certain way. When did we decide to teach our girls that it’s more important to please others than be true to themselves?

For those who believe that the use of these insults is acceptable, it is important to understand the difference between “bossy” and “rude” on the one hand, and or “knowledgeable” and “know it all” on the other. One is specifically applied to debase young women. The other could get your point across without being belittling plus, it does not hold gender bias. If you feel compelled to call your daughter, granddaughter, teacher, or friend “bossy” or a “know it all,” think before you speak. Why do you feel compelled to use those terms? Ask yourself if your opinion is needed and if your statement is even justified.

Are you calling a girl/woman a “know it all” because she is specifically saying that everyone else is wrong, that no one knows what they’re talking about, and that she is the only one who could possibly be in the right; or is she conveying information that she has worked very hard to obtain? Are you using the word “aggressive” or “know it all” because you personally do not like the fact that a girl/woman is leading or in charge? Think about how you are using those powerful words before you use them.

It is crucial that we, young female leaders, remain powerful and true to ourselves. Even when individuals attempt to belittle us. We must be “strong,” “bossy,” and “outspoken”. Because those are the qualities that will help us change our world for the good. Those traits will lead our generation into the future. It will pave the way for a stronger generation behind us. This will be a generation where men and women are allowed and encouraged to be leaders together. It is also essential that the people who hold such impactful roles in our lives come to learn that supporting our young female leaders is more important than making others “comfortable”.  We all have the responsibility of supporting our younger generations. How would you like to be remembered?