Being Korean During the Rise of Kpop 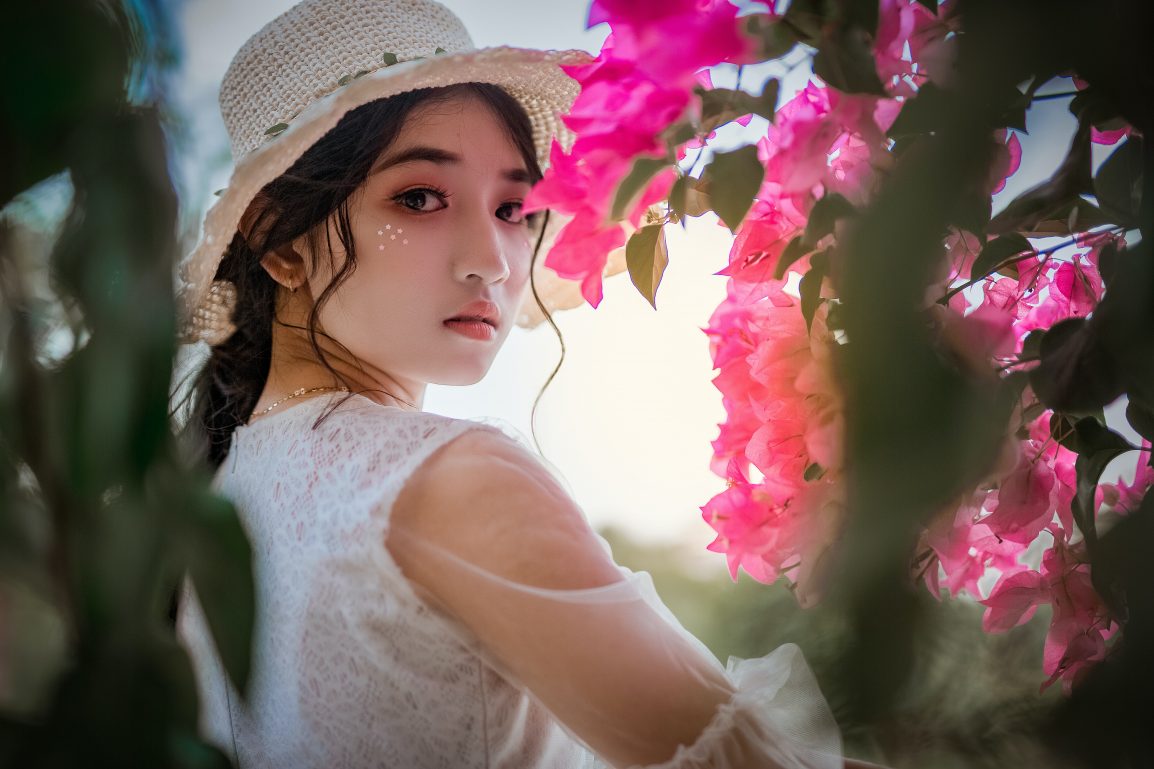 Being the minority is never easy. Examples include being the only one to raise your hand during a classroom poll, or feeling one way about an issue when others feel another way. In my case, it’s being Asian in a predominantly white school.

You can probably imagine what my educational experience was like. I’ve been the only Asian in the room. I’ve heard insults about my lunch “smelling weird,” and I’ve heard just about every variant of “do you really eat dogs?” Needless to say, I was desperate to fit in, to throw away my Asianness and become a perfectly generic student.

That’s why I was so surprised when Kpop first became a sensation in the United States. Suddenly, to my classmates, South Korea was no longer an obscure country in distant Asia; suddenly, it was very real, and more importantly, it was home to a singer named Psy and his massive global hit, “Gangnam Style.”

People, who previously had no idea where Korea was, began coming up to me. “Is there really a place named Gangnam?” they’d ask in amazement. “What does this line mean?” “Can you understand the lyrics?” “Say my name in Korean!”

I was thrilled, to say the least. I no longer had to feel ashamed of my culture, because now my culture was everywhere. I heard Korean flowing from the shopping mall speakers. I watched Psy break YouTube records. I danced to “Gangnam Style” at holiday parties. But there was a tiny part of me that felt something was wrong. Something wasn’t right, but I brushed it off.

Fast forward to high school, where Bangtan Boys (aka BTS) enjoyed a meteoric rise to global fame. They performed at the American Music Awards, featured on Ellen, and paved a pioneering path for Asian artists. Classmates once again began asking me about Kpop, only this time, something was different.

Questions were less about BTS’s songs and more about Korea and its language. “Translate this line” became “I want to learn Korean,” and “What even is this song about?” became “I’m interested in Korean culture.” Sometimes, I would struggle to answer a question, prompting me to research more about Korea so I could answer them properly the next day.

And I realized that was what had been wrong the first time; a few years ago, people were more interested in the song than the language, the singer more than his country. And I’d gone along with it simply because I hadn’t known any better–because I had wanted to fit in.

Now, I know better. People still ask me about Korea, about Korean beauty products, Korean food, and, of course, Kpop. But the tone of the conversation has changed. The questions are more open, and my answers are less guarded.

Being Korean during the rise of Kpop taught me that fitting in is not everything. Now, I embrace being unique. Now, I’m not afraid to be in the minority.