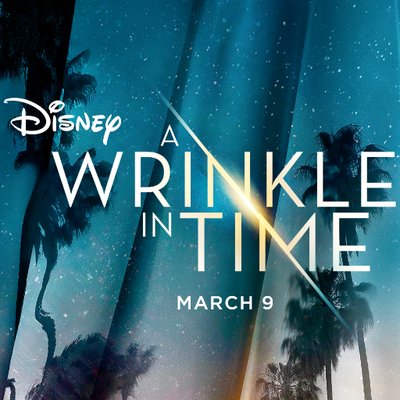 Two weeks ago, the D23 Expo, a convention focused on all upcoming things Disney, released a teaser trailer for A Wrinkle in Time. The movie is based off the book of the same name, written by Madeline L’Engle in 1963, in which a young girl ventures space with three guardians to find her scientist father.

The film will be directed by Ava DuVernay. She has directed other films such as the Oscar-nominated Selma and 13th and the TV series Queen Sugar. It was also announced last week that she would be directing a documentary on the Central Park 5, the infamous 1989 case in which five young black men were wrongly convicted of raping a woman in Central Park, for Netflix. DuVernay will be the first black woman to direct a multi-million dollar, live-action film, that being A Wrinkle in Time.