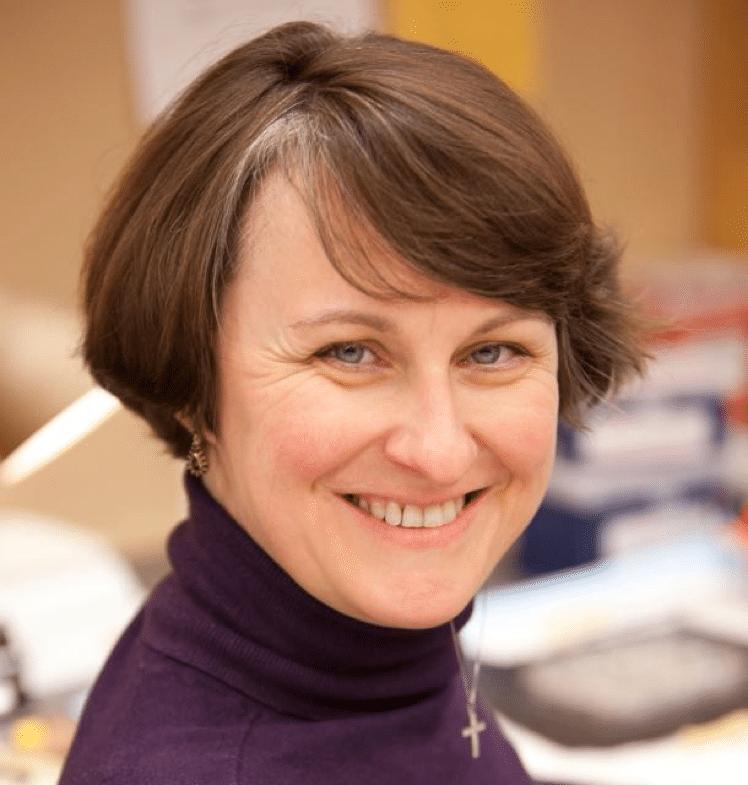 I had the incredible opportunity to interview Dr. Jana Veliskova, Professor at New York Medical College and my research mentor, this week. Dr. Veliskova has authored numerous papers in medical journals and has been involved in research for over 30 years! Though she has enjoyed much success in her field, she has also faced many obstacles in her path as a researcher and a Professor.

Dr. Veliskova first started her research journey in medical school while living in Czechoslovakia, a sovereign state in Central Europe, which existed from 1918 to 1993. From Nazi occupation in 1938 to communist control from 1948 to 1989, saying that life in this trouble-ridden country was hard, would be an understatement. Dr. Veliskova echoed this statement when I asked her about her life before America. She added that a person who never lived under the iron fist of ruling communists would never be able to understand what life was like in a communist country.

Dr. Veliskova first made her way to America in 1991 after her husband Dr. Libor Velisek acquired a fellowship position in New York. The couple spent many years teaching and researching at Albert Einstein College of Medicine in the Bronx. Along with his wife, Dr. Libor Velisek also works at New York Medical College and teaches many classes. Talk about a power couple! As a woman in science, Dr. Veliskova stated that her initial attraction to science research was within the “freedom of mind.” And, as someone who has been in research for over 30 years, Dr. Veliskova stated that her definition of success is “being happy and satisfied with your work.” To substantiate this point, Dr. Veliskova recounted her memories of rushing to the lab in the dead of night to help a student and how she didn’t feel particularly angry or annoyed, but happy being involved in science research.

When I asked Dr. Veliskova about whether or not she faced any challenges working in America as an immigrant, she quickly answered “yes.” While working at her first medical school, she realized that her salary was significantly lower than those of her peers. As someone who had grown up in the communist lifestyle where prices and salaries were fixed, negotiating for a higher salary was something foreign to her. Realizing this stark disparity 20 years later, Dr. Veliskova and Dr. Velisek sought different workplaces where they would be treated more fairly.

Dr. Veliskova has contributed tremendously to the field of science and to the next generation of scientists as well. Every summer, Dr. Veliskova opens up her lab to numerous high schoolers in Westchester County where they are able to conduct their own research. There is no doubt that Dr. Jana Veliskova is highly respected in the scientific community and a role model for girls entering into STEM!

Things I Would Tell My Teenage Self