Are Boys Better Than Girls at Math? 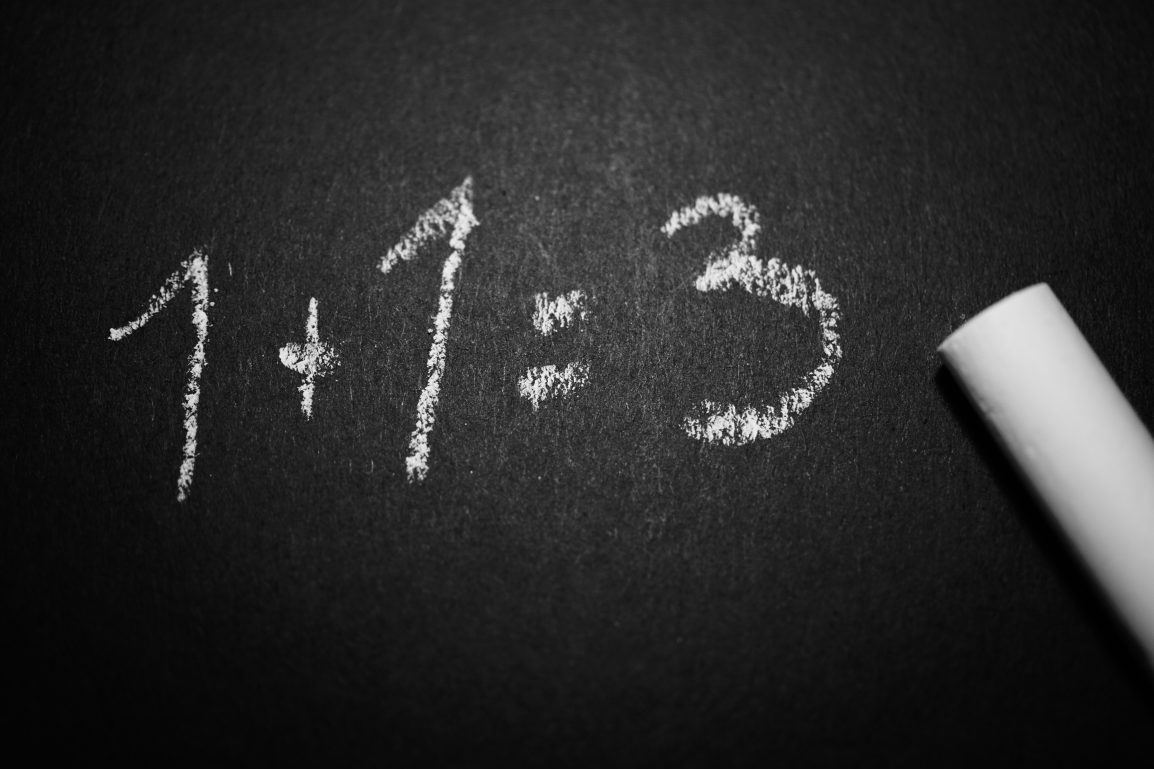 While contemplating about my future career on a hot summer day last year, I jokingly asked my dad what he would think if I became an engineer. Though I had no interest in anything related to engineering, I wanted to see if my conservative father would have any objections to me entering a male-dominated field. As expected, my father retorted, “Isn’t engineering too masculine? Why not become a doctor or a researcher?” Though my father had my best interests in mind, I noted that my father wasn’t the only one who held that perception. I had subconsciously held that bias as well from a very young age, as did many of my female peers. But, while some scientists may hold the gender gap to social and cultural factors, others have controversial opinions about the innate cognitive ability that support misguided stereotypes that portray one gender as intellectually superior to the other.

In order to explain the gender gap in some STEM fields, professor of economics and finance at the University of Michigan, Mark. J. Perry used gaps found between the scores achieved by boys and girls on the SAT math section to support his claim that boys are better than math than girls. Perry found that boys, on average, scored 40 points higher than girls on the 2015 SAT math section Perry then went on to say that these scores may suggest that “closing the STEM gender degree and job gaps may be a futile attempt in socially engineering an unnatural and unachievable outcome.”

But, are SAT test results an accurate representation of intelligence and success in STEM fields? There is a lot of speculation being thrown around in Mr. Perry’s studies. In fact, time and time again, scientists have disproved the “boys are better than girls at math” theory. According to a study conducted by Stanford University, researchers suggested that “gender differences in competitive attitudes may cause mathematics test scores to give a biased representation of the underlying gender differences in math skills.” Mr. Perry’s study is the case in point as he exaggerates the bias that men are better than math than women, instead of pinpointing other external factors that contribute to differences in test scores, like varied responses to pressure and competition and other social and cultural factors.

According to data released by the College Board, on average, high school girls get better grades than boys and are more likely to graduate in the top 10% of their high school class. Which is a better indicator of success in any future career? Grades that have been earned over a time period of four long years or a three-hour test taken on a Saturday morning? A Google search can quickly reveal that high school GPA is a better indicator of college success than the SAT or ACT, and the number of test-optional colleges that acknowledge this fact is on the rise.

Closing the gender gap in STEM is a challenge that can be duly accomplished. By viewing both girls and boys as intellectual equals early on, stereotypes which portray one gender as superior to the other will not faze our future engineers and computer scientists. Caution must be taken when reading anything on the Internet; case in point to Mr. Perry’s attempt to tell me that women becoming engineers and computer scientists is an “unnatural and unachievable outcome.”

Our Favorite Ice Cream in Atlanta by Ashley Mosley