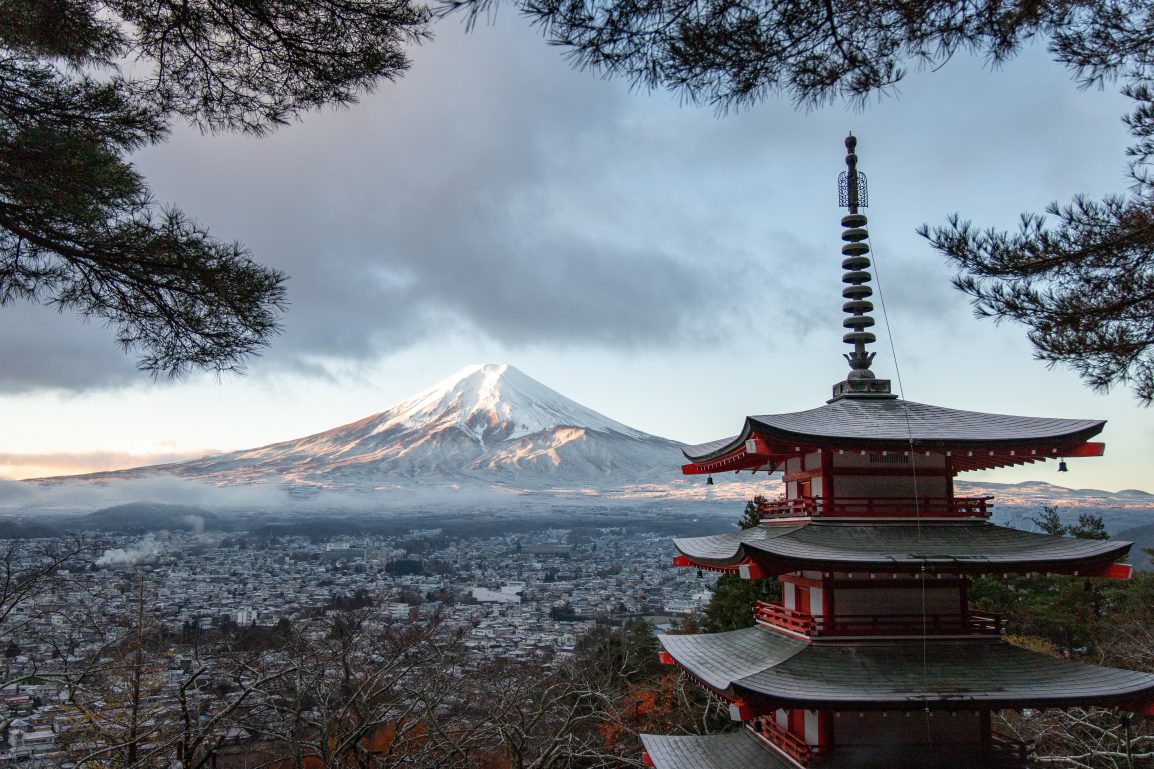 A few weeks ago I and twelve other students had the privilege to participate in a student exchange program with Hitachi, Japan, Birmingham’s sister city. We each lived with a different host family for the week of our stay in the city. Every day we met up and toured different parts in and around Hitachi. Most of the tours involved schools, as it was a student exchange program. Touring the schools of Hitachi and socializing with the students was fascinating, because it was such a different feeling to being in school in the US.

The students generally show a much greater devotion to school life than students in the US. On top of the class work, students are expected to clean up the school after classes have ended and to attend daily club meetings. The students and teachers are responsible for the upkeep of the school grounds. Every day of the week, even on weekends, students attend meetings for their respective clubs. Clubs in Japanese schools are a very big deal. Each student is required to sign up for one and pay the utmost dedication to it. The subjects of the clubs range from art to music, various martial arts, sports, traditional tea ceremony, and student government. The school’s athletic clubs compete with clubs from other schools as our athletic teams do here in the US. For example, the soccer team would be made up of the members of the soccer club for that school. On a normal school day, a student can stay at school from early morning up to 7:00 at night. Even after the schooling is over, many students attend extra curricular cram schools to brush up on confusing subjects, do homework, or to get ahead in class. Once they get home, a student still has the rest of their homework to complete. From as young as kindergarten or early grade school the children walk to school in groups or on their own. The sheer amount of time students dedicate to school in Japan is much greater than most students in the United States.

Another way Japanese schools are different from those in the United States is the general layout of the school grounds. Most schools do not have a particular shape that defines them as such, and the schools in Japan are no exception. However, the general way that the area is laid out does stay consistent throughout the different schools we visited in Hitachi. The school is generally made up of three or so buildings connected via hallways or sidewalks. One building holds the offices and shoe cubbies, and another building is made up of the actual classrooms. The gym, field, and other recreational rooms (the high school had a martial arts room and archery range for the clubs) are located in yet another area of the grounds. The grades’ classrooms are organized by floor, so the oldest grade is on the top floor and it goes down to the youngest grade at the bottom. The hallways to the classrooms are lined with sliding windows and doors that look into the classes. There are no lunchrooms in the schools because the students eat lunch in their classrooms. The students serve lunch to their classmates and the cleaning of the room after lunch is also taken care of by the students. The general layout of the school shows differences between the Japanese and American school designs.

Certain aspects of the uniforms in Japanese schools differ greatly from those in America. Like most Japanese households, it is considered extremely rude to wear shoes that have been worn outside indoors. The school’s uniforms provide indoor shoes for the students that they put on in the shoe cubby room before entering the school. These shoes are worn for strictly indoor purposes, and indoor slippers are provided for guests. In all grades from preschool to elementary school, children are required to wear different colored hats to and from the school. This so mainly so cars will see the small children when they cross streets on the way to school, as most students walk to school. Preschoolers wear pink hats, kindergarteners wear blue, and elementary students wear yellow hats. In these ways, some parts of Japanese school uniforms were different to those in America.

During my stay in Hitachi, Japan, I saw the differences between Japanese and American schools. From the student’s general responsibilities to school life to the way the schools are structured architecturally, there are details that stand out as very different than schools in the Untied States. Interacting with the Japanese students was a new and rewarding experience. They were very eager to share their traditions and to practice their English with us. Although there are many differences between our schools, interacting with the students showed me that Japanese and American students are more alike than different.

5 Netflix, DVD, and TV Recommendations to Grow Your Feminism