5 Netflix, DVD, and TV Recommendations to Grow Your Feminism 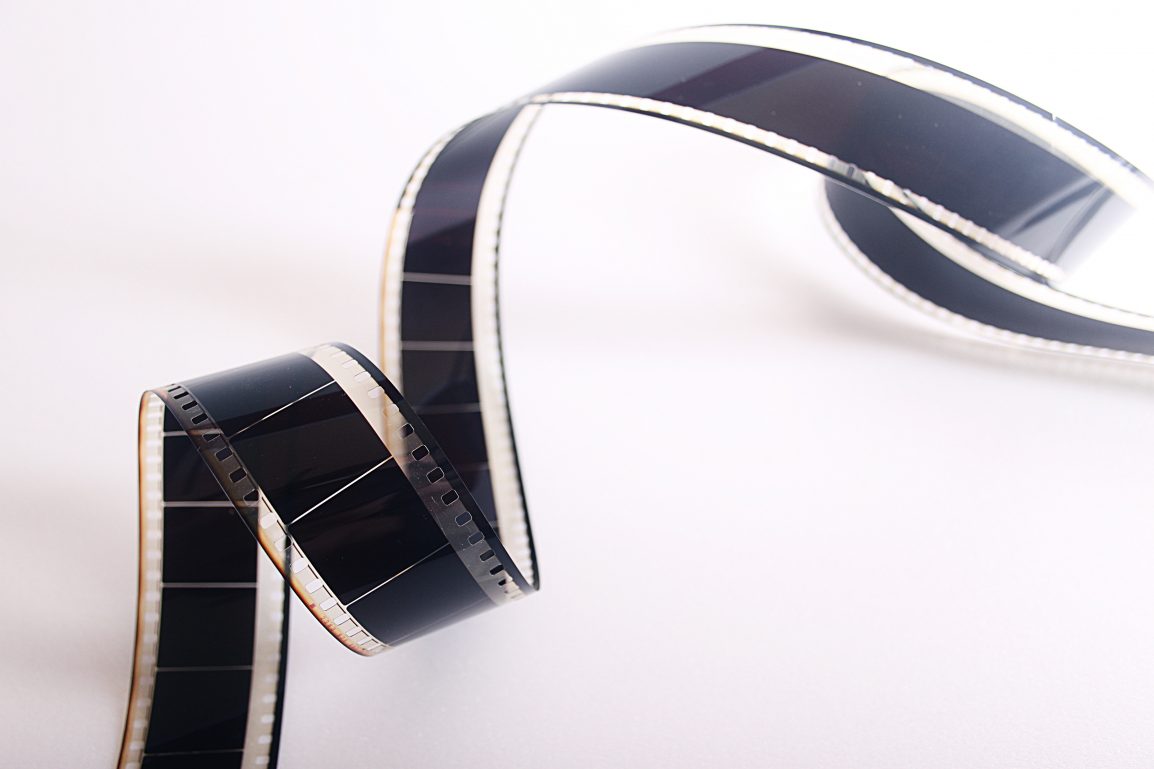 Do you ever get sick of watching movies and TV shows where women are portrayed as nothing more than lap dogs or pieces of meat? The tired tropes of weak women are getting to me, but lately, I’ve been seeking out media which actually empowers women and deals with the hard issues. I’ve amassed a list of TV shows and films far too long to include in this article, but I have included some recommendations which I think every girl can gain insight and inspiration from. Enjoy your binge-watching!

This documentary was written, directed, and produced by filmmaker Jennifer Siebel Newsom and focuses on exposing how mainstream media often under or misrepresents women through negative or inadequate portrayals in film and television. The underlying message of the film is, “You can’t be what you can’t see”, which underscores the lack of positive role models in media and the detrimental effect which this deficiency deals to women and girls. I enjoyed the film because it opened my eyes to how gender-biased the media really is. It definitely made me a little angry and forced me to see movies and television through a more critical lens. – Miss Representation is available on Netflix.

This is another documentary, this time centering on the epidemic of rape on college campuses and college administrations’ failures to deal with the issue appropriately. As a college student, this film upset and horrified me, but most of all, it made me want to change things. Amy Ziering and Kirby Dick worked together on The Hunting Ground and its related social action programs. The film follows the stories of former UNC Chapel Hill students Annie Clark and Andrea Pino, who both filed Title IX complaints against the school following their rapes at the school. While unsettling, this film is important because it exposes issues of victim-blaming, delays in punishment, and some schools’ efforts to cover up sexual assaults on campus. – The Hunting Ground is available on Netflix.

He Named Me Malala

(Another documentary! I promise I’ll quit with the documentaries soon.) Directed by Davis Guggenheim, He Named Me Malala details the story of Nobel Peace Prize laureate and Pakistani women’s rights activist Malala Yousafzai. The film outlines her life story, including tales of her outspoken nature as a child and her survival of attempted murder by Taliban gunmen. I have always been intrigued and inspired by Malala, but this film gave me new insight into her story. He Named Me Malala gives a new humanity to Malala’s journey, painting her not only as an eloquent activist, but ultimately as a normal teenage girl. (If you’re from the Birmingham, Alabama area and would like to see this film, there is a showing hosted by GirlSpring on August 19th in Avondale Park in Birmingham! Check on the GS site for more info.) – He Named Me Malala is also available on DVD.

I told you I’d quit with the documentaries! Suffragette (starring Helena Bonham Carter, Carey Mulligan, and Meryl Streep) is a historical period drama about the women’s suffrage movement in the United Kingdom. The film deals with aspects of early feminism and the controversial radicalization of its tenants, women who were willing to fight and die for the cause. Heartbreaking, brutal, and inspirational, Suffragette reminded me that feminism hasn’t always been as powerful as it is now. After watching, I gained a new perspective and respect for early feminists, as well as a better understanding of what really happened in the early days. – Suffragette is available on DVD.

Ah, yes. Good ole’ Law & Order. Let’s talk about Olivia Benson (Mariska Hargitay). Olivia is a lieutenant with the fictional Special Victims Unit of the NYPD, which deals with myriad sex crimes. She’s strong, she’s smart, she kicks butt, and she takes down bad guys. But she’s also emotionally damaged. She is a child of her mother’s rape. She dealt with her mother’s lifelong alcoholism and abuse. She fights daily against the emotional traumas of the sexual abuse she sees on the job. Through it all, she is strong, capable, and brave. Olivia has always inspired me to be courageous in the face of challenges and stand up for what’s right, even if it’s not convenient or easy. – “Law & Order: SVU” is currently airing on NBC and seasons 13-16 are available on Netflix.

The tailor to the heart is a troubled soul…