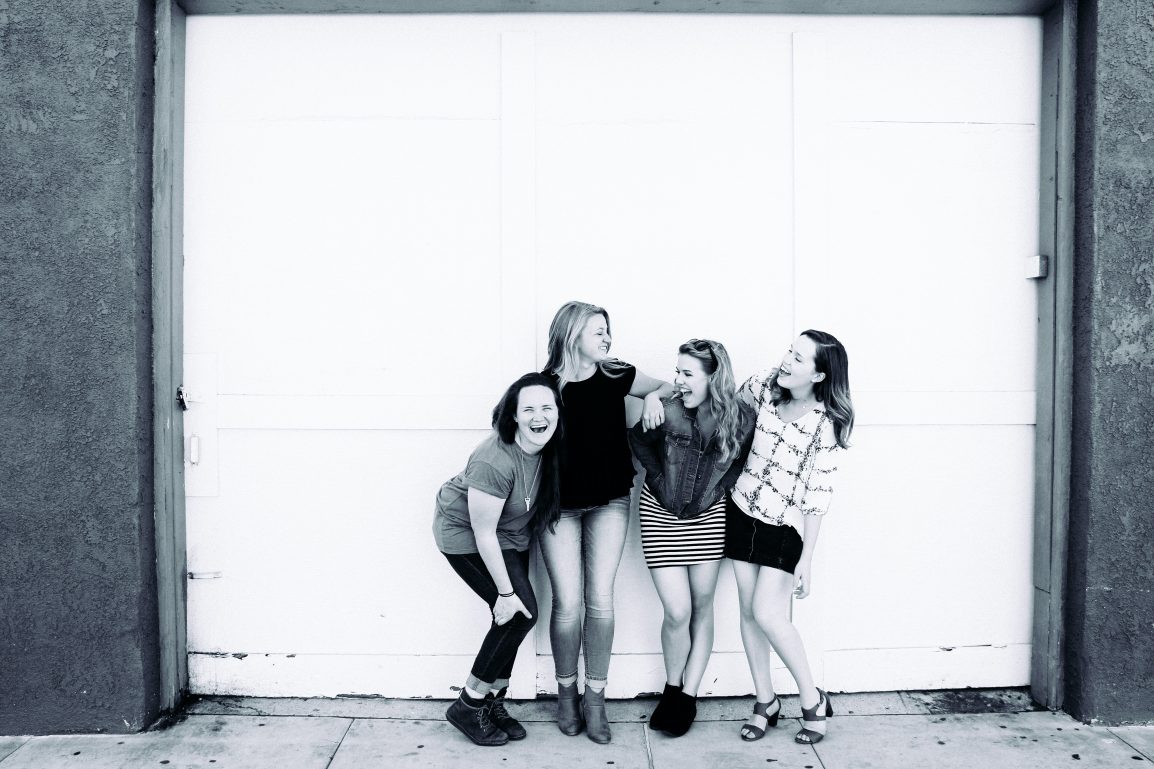 Being ambitious means being successful is your number one goal, but being successful in high school could mean a lot of different things to different people. It might mean getting good grades, discovering your passions, excelling at sports, or it might even mean being popular.

The trouble with feeling like you have to be popular to be successful is that sometimes the things one has to do to be considered “popular” damages their ability to be successful in the future. My own experience with the popular kids at my high school is that they don’t prioritize making good grades or helping others and focus more on their own social standing and partying than anything else. If you wanted to be like the popular people at my high school you’d have to care less about grades or extracurriculars and more about going to parties and doing things that are dangerous and can damage your body. I have seen the negative effects on not only a person’s academic performance as she began to go out more and more but her reputation as well. And I, like many, have experienced a friend suppress her views on issues that are at her core because it meant that she would be less likable.

There is a strong argument to be made that having a large group of friends and taking some time away from studies to de-stress in high school are key to staying sane and happy in high school, but one has to know when they’ve taken it too far. Could the time and effort spent trying to befriend and fit in with the popular kids be better spent doing something else, maybe something that ensures your success in the future instead of something that endangers it like drugs and alcohol?

My message to ambitious girls out there is to look ahead whenever you feel pressure to fit into a certain group.

Failure is a hard thing for ambitious girls to feel but just because you don’t dress, act, or think a certain way doesn’t mean you’re failing! It means you’re different and Thank God you are because if you weren’t you wouldn’t be on this amazing website reading this article. You have to move, change to make; so don’t buy into the thought that you have to look or act a certain way. These feelings are just distracting you from your real job; changing the world!

Tips on dealing with the Winter Blues