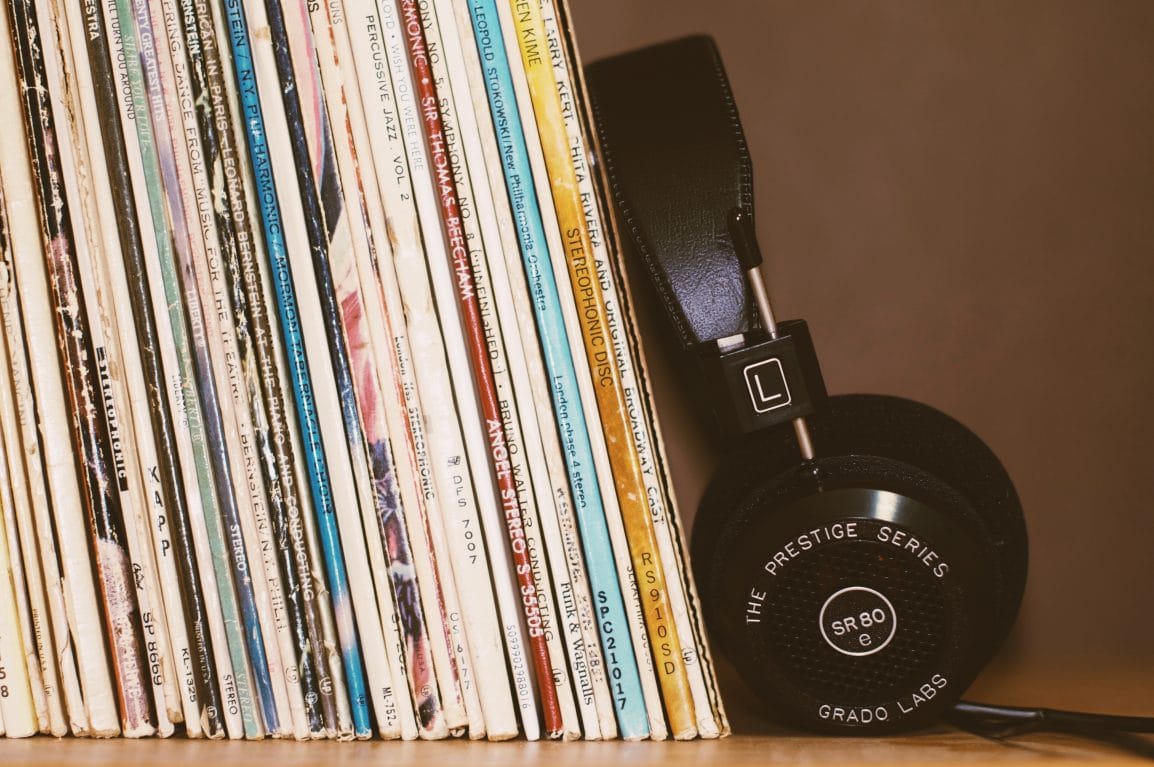 I’ve been thinking about music a lot recently; looking through my saved songs on Spotify and scrolling through my different playlists. While doing this, I have noticed how early music has influenced later music and pop culture. Women in music have contributed so much to society. In this article, I’m going to be looking at seven powerful women throughout different genres in music who I recently (from both the past and the present).

The Queen of Soul. Aretha Franklin is widely regarded as one of the most talented and influential musicians of all time. Her music encompasses a large variety of genres. Her voice is powerful and loud, singing about the social issues of her time. She was the first woman to be inducted into the Rock & Roll Hall of Fame and won plenty of music awards throughout her life. Franklin performed at Dr. Martin Luther King Jr.’s funeral, was featured on the cover of TIME magazine, and received the Presidential Medal of Freedom in 2005, among many other achievements. Aretha Franklin was one of the most powerful people in the music industry, and her songs continue to shape artists today.

Here are some Aretha Franklin songs to check out:

Stevie Nicks is a member of the band Fleetwood Mac, but she has also had an amazing solo career. She is one of the most accomplished women in music today: the only woman inducted into the Rock & Roll Hall of Fame twice, has won Grammys, hit number 1 on the US Billboard charts with her first solo album release, and has had countless songs go Platinum. Her unique voice always stands out against any instrumentals. No one sounds like Stevie Nicks.

Stevie Nicks songs to listen to (both solo and with Fleetwood Mac):

Normally referred to simply as Sade, this singer created (and continues to create) smooth music with soul influences. She was born in Nigeria and raised in the U.K. Her band (also known as Sade) was very popular in the 1980s and 90s. Adu’s voice is calming and pairs beautifully with her soothing instrumentals. Several of her albums have gone Platinum. Her music always has a distinct tone.

Here are some great Sade songs to listen to

PJ Harvey probably has the most ear-catching music of all of the women on this list. This English artist tackles controversial topics with her typically loud and surprising music. She has been nominated for Brit Awards and Grammys. Harvey explores femininity and female sexuality with her lyrics and imagery. She is not afraid to express herself exactly how she wants to, no matter who she .

is one of the most recent artists on this list. She released her first album in 2012. Her music is real and raw. Her poetic deep and connect with her listeners; at one moment you hear a slow ballad, then switch to a dance-worthy rock tune. She was nominated for a Grammy for the packaging of her last record, Be the Cowboy, released in 2018. are some of the most hard-hitting on this list.

Some Mitski songs to get into:

has only released one album, Cuz I Love You. It came out this year. Despite her new career, she has already performed at a few award shows and been nominated for awards. Her music explores self confidence and social issues. She is a role model for young girls, preaching self-love. Her music is fun and catchy, and her voice is dynamic, too. She is known for her rap and hip-hop songs, but she can also sing very well. You can hear this in her song “Jerome.” I can’t wait to see what else Lizzo has in store.

Some fun songs by Lizzo:

Jade Bird has also only released one album. Her first album, Jade Bird, was released earlier this year, but she has released a few EPs in the past. Her music has been quite successful, a song hit number 1 on Billboard’s Adult Alternative Songs chart in 2018. She t with Hozier as his opening act this year. Although she is from England, Jade Bird is very inspired by American folk music. Her style mirrors that of the 70s. Her songs talk about relationships and struggles. There’s a lot to come from Jade Bird.

Some songs by Jade Bird:

Hopefully, this article helped you learn more about the history of women in music (and maybe introduced you to some new artists).

Here’s a Spotify playlist of all the songs mentioned in this article:

Musicians can shape lives, look at one of our Springboarder, Audrey’s, experience with Betty Who, and how she changed Audrey’s perspctives!