A Cautionary Tale About Just How Public the Internet Is: Harley Barber 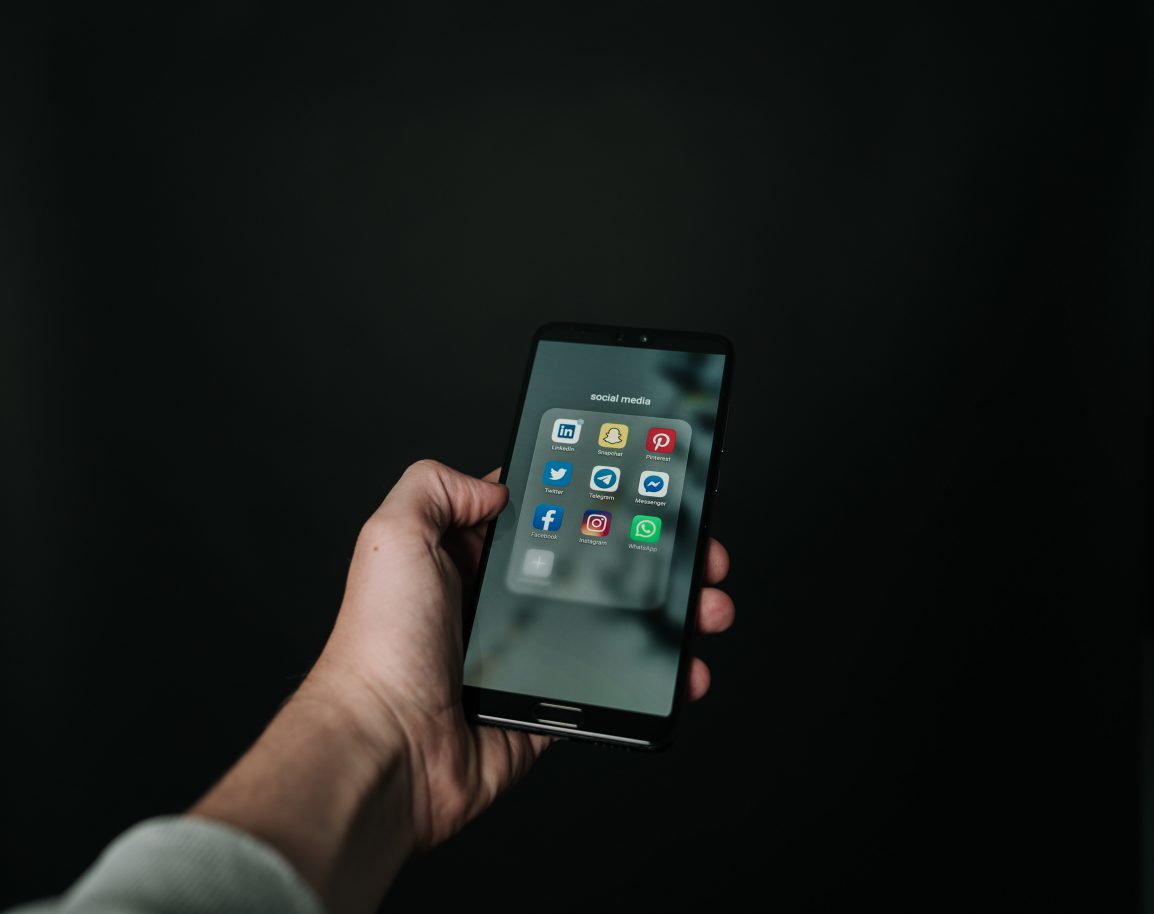 As millennials we were #blessed with being born into the revolutionary point of history when the Internet and computers became a widespread phenomenon. Now as millenials we take for granted how computers are a common household item and the Internet is a constant in our day to day lives. With all that being said, we have to use the Internet with responsibility since we are the first generation to grow up completely immersed with the Internet as we are still learning the dangerous side effects that stem from the World Wide Web.

Before I continue, let me clarify: I’m not your mom here to reprimand you for spending too much time on Instagram nor am I here to demonize the Internet. I am an avid social media user just like most young people and retired grandmothers tend to be. In fact I applaud the opportunities it, quite literally, puts directly beneath my fingertips. With a few taps on a keyboard I am suddenly linked to individuals and ideas that are beyond physical or tangible distance. The Internet shortens a gap between people and in doing so, expands our ability to learn more, do more and create more. You can literally “friend” virtual strangers online. It makes the world smaller, gives anyone with Internet access a megaphone to share their thoughts and offers limitless knowledge with a quick leap onto Google.

Nonetheless, the Internet and more specifically social media, is not just a platform to research colleges or share funny videos of dogs tap dancing on Facebook. It is a tool that should be used like any tool should: with caution. That ‘megaphone’ I mentioned earlier is not only turned on when you decide to turn it on, but it’s cranked up at full volume every time you decide to tweet, Instagram or write anything online.

Regardless of your privacy settings on your various social media platforms, your audience is open admission to anyone when it comes to things you display online. There is no safety screening that keeps people from seeing anything and there is no such thing as delete. The Internet is permanent thanks to things like screenshots. However, I’m sure you’ve heard this spiel before about the Internet. Similar to how parents used to warn their children against accepting candy from strangers, parents now warn their children about accepting ‘friend’ requests from strangers.

But like I said I am not your mother and I don’t want to lecture you, so here is a cautionary tale for you to learn from instead:

On Jan. 15th or otherwise known as MLK Day, many students were enjoying a day off from school and preparing for the cold weather that would be rolling in the next day. Former University of Alabama student, Harley Barber, was no exception and she too was enjoying her day off from school. However she should’ve been preparing for more than cold weather to roll in and been a little more conscientious of why exactly students get to receive MLK Day off.

Instead, Harley celebrated her day off by uploading two videos to her ‘finsta’ (and by the way if you take nothing from this article, take this piece of advice: do not under any circumstances make a Finsta). The two videos contained not only vulgar language, but racial slurs and hateful statements. And yes, you read that right. She recorded herself saying extremely racist comments and then posted them to the Internet. Where naturally they became public in a matter of 24 hours and became viral within 48 hours.

Lesson 1: Don’t be racist. This shouldn’t be a lesson to learn, this should be a natural human instinct but I thought I’d address it given the circumstances. Lesson 2: If you don’t have anything nice to say, don’t put it online. And lesson 3: The Internet is not your personal diary or home photo album. It is a public forum that has a world wide audience always eager to share the next viral sensation.

There is a lot to gain from the Internet, but there is also a lot to lose from it as well.