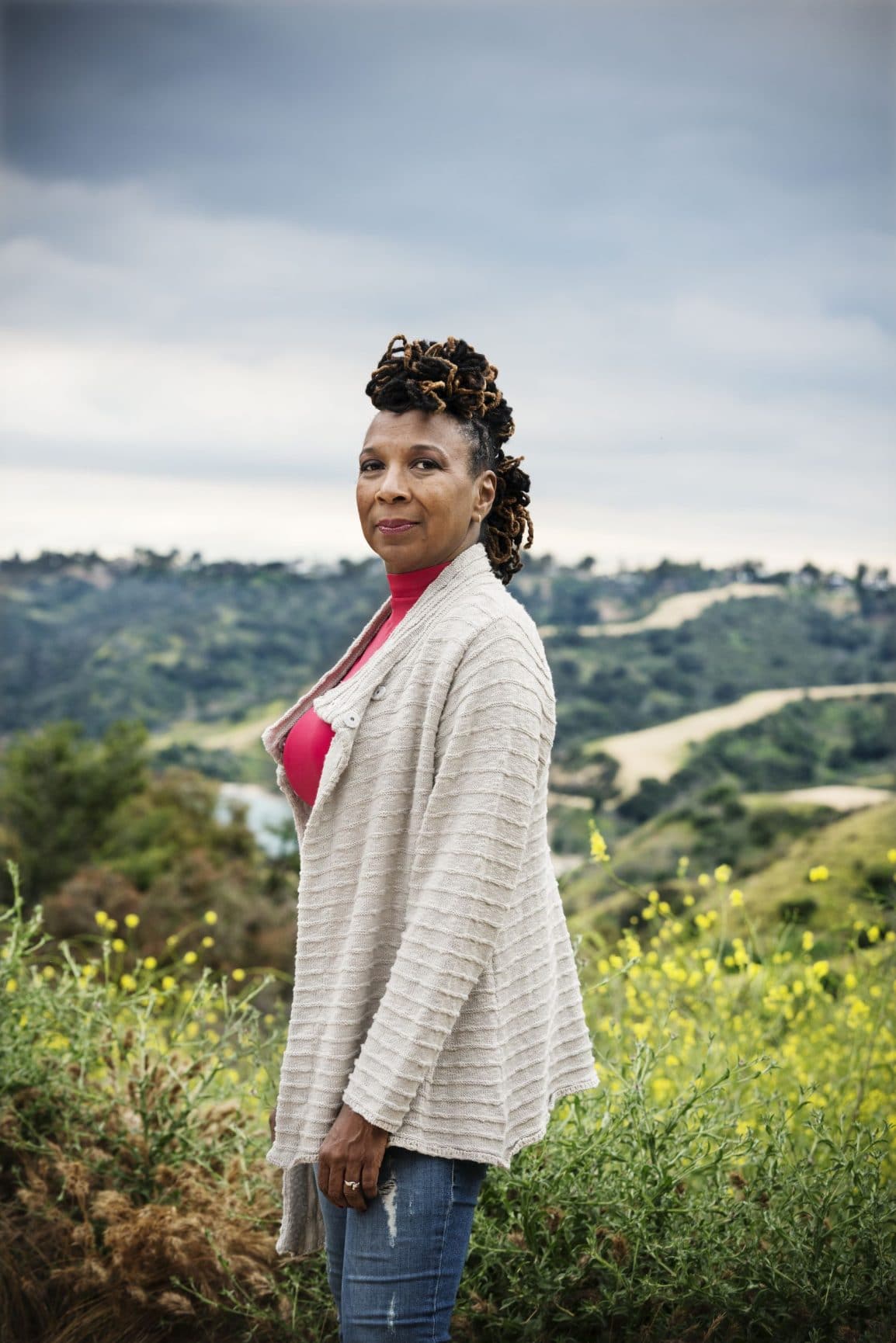 During this intense time of learning and educating ourselves, I have decided to write a new article every week about an important woman of color in history who has often been overlooked. In discussing the Black Lives Matter movement and the history of police brutality in the United States, some people have used the term “intersectional.” Maybe you’ve seen the social media images that say “keep feminism intersectional” or have heard the news or seen tweets throw this word around. This week, I decided to focus on Kimberlé Williams Crenshaw, a professor and lawyer who developed the term “intersectionality”.

I first learned about Crenshaw at Vassar

During my Introduction to Women’s Studies class, we read Kimberlé Crenshaw. “Demarlginalizing the Intersection of Race and Sex” defined this term I had heard thrown around all the time. Intersectionality is defined by Crenshsaw as the intersection of multiple identities, such as race, class, gender and sexuality. It can mean, for example, that the experience of a black gay, Jewish woman can be different than that of a white straight, Christian man.

Crenshaw, educated at Cornell, Harvard and the University of Wisconsin, argues in the paper mentioned above about legal cases (a lawyer herself) that “by treating black women as purely women or purely black, the courts, as they did in 1976, have repeatedly ignored specific challenges that face black women as a group” (Vox). Crenshaw argued that black women face a different set of challenges than white women versus black men due to their intersecting identities. While she pioneered this theory in the 1980s, the word “intersectional” became mainstream when the Oxford English Dictionary added it in 2015.

Intersectional in the Main Stream Media

When the word “intersectional” began to flood twitter, Facebook & main stream media, some politicians and journalists began to argue that intersectionality created a hierarchy of oppression. Instead, Crenshaw argues that they are really afraid of falling from their spot at the top of the hierarchical pyramid. We can see this same rhetoric being used now when describing the Black Lives Matter movement, that those who oppose are also afraid of losing their position. Crenshaw argues for the importance in understanding how our identities can intersect and overlap to create a new caste system that complicates the systems that have been in place for years.

In addition to developing this theory, Crenshaw also founded the African American Policy Forum (AAPF), an organization of activists, academics and policy-makers that focuses on dismantling structural inequality. The AAPF’s campaigns include the #SayHerName campaign that shines the light on black women who have been murdered by the police. Their other initiatives include discussions on COVID-19 & race as well as webinars called Social Justice SOS that discuss what happened in the 2016 election & how to move forward. Crenshaw also works with the AAPF to host a podcast called “Intersectionality Matters!”.

Crenshaw is an incredibly influential woman

Her work serves as the foundation for many radical and revolutionary activists today. In addition to this, her work has even been cited as the basis for the equality clause in South Africa’s constitution after the fall of apartheid. She even served on Anita Hill’s legal team in her sexual harassment case against Supreme Court Justice Clarence Thomas.

In order to become better allies in the Black Lives Matter movement, we must learn and listen to the black community leaders. Kimberlé Crenshaw is one example of a powerful, intelligent woman whose work has become one of the most important theories today. Like I mentioned above, I only learned about Crenshaw in college, but I want more girls in high school to learn about who this amazing woman is. There is no reason to leave the importance of intersectionality to your college professors to explain. Yes, her work can be difficult to read, and I’m not saying go out and read all of her complex theories, but educating yourself through her podcasts and Ted Talks are a great way to start learning more. Here is a link to her podcast as well as a Ted Talk she gave titled “The Urgency of Intersectionality”.

New to Classic Movies? Check Out This Beginner’s Guide!

The Protests are Working, Continue the Fight!