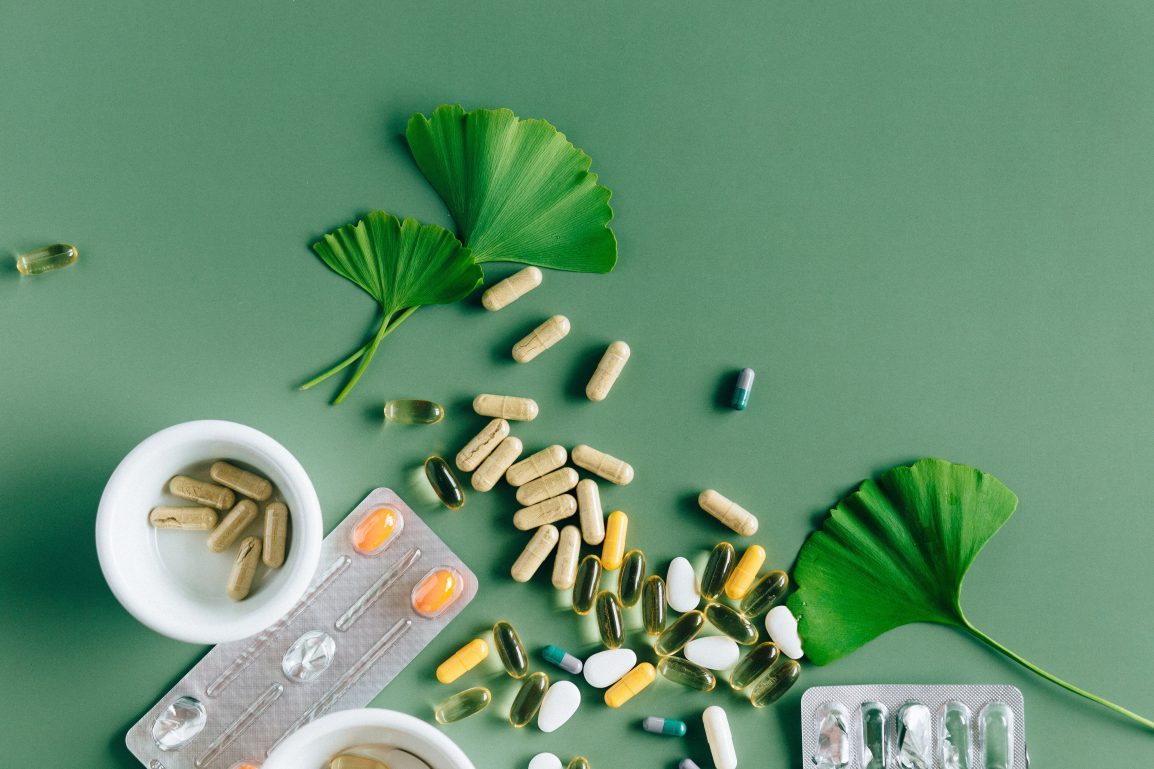 October Is National Substance Abuse Prevention Month
Drug abuse prevention is the most effective method of reducing the emotional and financial toll that results from illicit drug use and addiction. In 2011, the government designated October as National Substance Abuse Prevention Month in order to raise awareness and lessen the stigma surrounding these issues, especially as it concerns country’s population of kids and adolescents.
Early intervention and education are not just “feel good” catchphrases; they really work at reducing the cost the U.S. pays in treating victims of substance abuse and the disease of addiction. Research has shown that for every dollar invested in school-based substance use prevention programs, there is a potential savings of $4 in health care costs and $7 in law enforcement and other criminal justice costs.

The National Council on Alcoholism and Drug Dependence (NCADD) reports the following facts about drug and alcohol abuse:
*Approximately 25 million Americans, age 12 and older, are current illicit drug users
*In 2013, an estimated 8.7 million people, or nearly 23 percent of individuals aged 12 to 20, reported drinking alcohol during the past month
*In 2012, alcohol was a factor in approximately 31 percent of deaths from motor vehicle accidents

More than 17 million Americans, aged 12 and older, are classified as dependent on or abusing alcohol
Prevention aimed at teenagers is particularly important due to the process the brain is going through at this time in life. Neuroscience studies have discovered that the brain is going through a complex development process during adolescence, which lasts until around the age of 25. Evidence suggests that the young prefrontal cortex of the brain, the region responsible for making judgments, is one of the reasons teens are at risk for experimenting with drugs and alcohol. Abuse during this time can have a lifelong effect on the brain’s ability to control impulses.

Individuals, adolescents included, with substance abuse problems can also suffer from a dual diagnosis, which is the presence of a mental health condition, like depression or anxiety, along with addiction. Some studies suggest that as many six in 10 people with substance abuse disorder have a mental illness. This can be particularly challenging because regardless of which came first, both conditions make the other worse. Treatment must address both issues in order for a person to gain a strong foothold in recovery.

What is Dual Diagnosis?

There are many excellent healthcare professionals and volunteers dedicated to raising awareness and educating the public on the problems of drug abuse in our nation. While October is designated as National Substance Abuse Prevention Month, there is no bad time to dedicate resources that are necessary in teaching both pre-teens and adolescents alike about the harmful consequences of drug and alcohol abuse.

Taking a moment to teach, volunteer, learn more about addiction, or reach out to someone you think might need help during the month of October can help save lives.

If you have a friend with a drug problem, or if you are worried that you might have a drug problem, there is a confidential, 24 hour/7 days a week helpline, SAMHSA’s National Helpline, 1-800-662-HELP (4357),for individuals and family members facing mental and/or substance use disorders. This service provides referrals to local treatment facilities, support groups, and community-based organizations.

Know Someone Who May Be Abusing A Child Because Of Drugs?

Staying on the Right Path During the New School Year