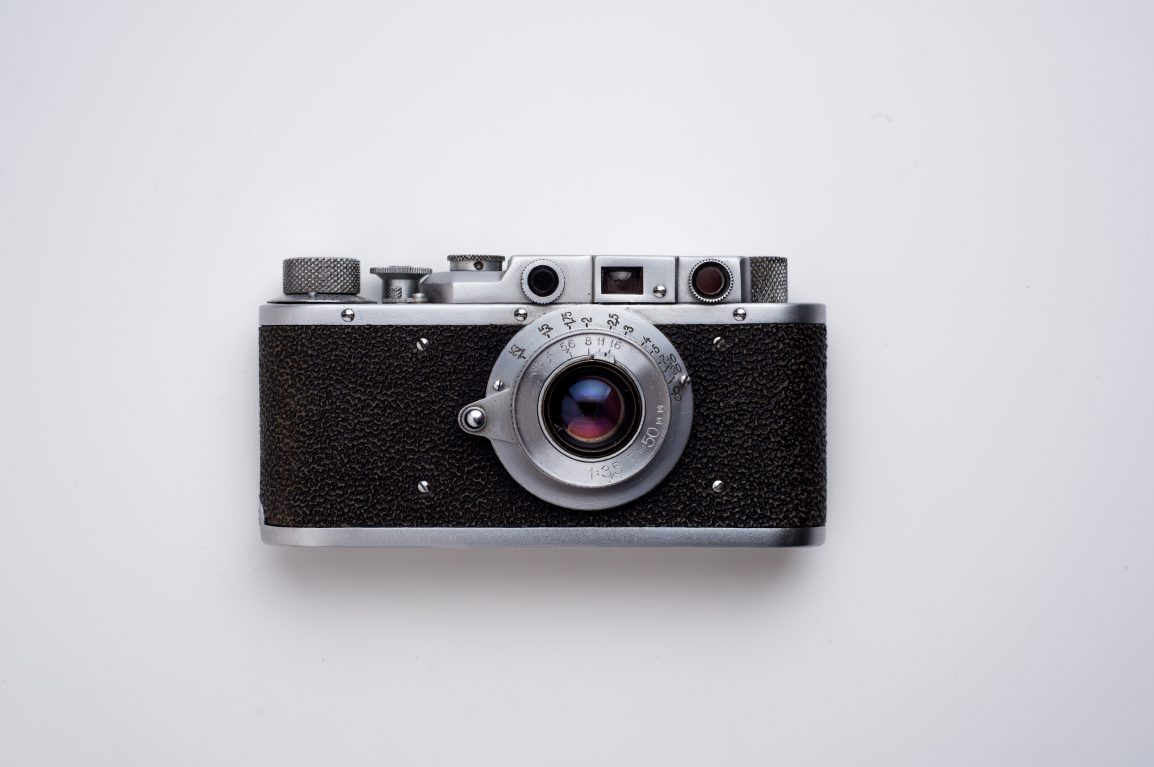 Recently, Netflix started a trend on twitter called #FirstTimeISawMe. The hashtag was to encourage people to share when they first saw someone like themselves represented in media. People of color, disabled people, LGBTQ people, and more shared their experiences.

It is important for people to see themselves represented in the media. When people don’t see themselves on TV or in other media, it is a message from society that they do not matter, that society does not care about their stories.

Another group that very regularly gets ignored when it comes to representation is disabled people. This is the group that I saw the most tweets of saying that they have not seen themselves in media yet. As someone with multiple disabilities, the only people I can think of in media who have the same problems as me are elderly and/or sick to the point of hospitalization, neither of which is true for me. Most people in media who have canes, for example, are old, or they use the cane for fashion, or they’re the villain. Sometimes there is a combination of the above. Plenty of young people use canes, walkers, and other mobility aids that are not wheelchairs. But wheelchair users are still under-represented in media, and wheelchair users who can stand or walk but are not faking their need for a wheelchair are practically unheard of. Since disabled people are the largest minority on the planet, it would be extremely nice if there was more representation of it.

These are far from the only groups that need more representation — just ask any LGBTQ person. Representation matters because children especially need to be able to see themselves in media as they grow up. Lack of representation contributes to the growing rates of suicide in marginalized groups, especially in their youth.

Lack of representation can be hard to deal with, and if you’re part of more than one marginalized group, you’re very rarely going to find yourself represented. Black lesbians, for example, are much harder to find than white ones in media. This is a huge problem, and one that everyone in the media industry should be working to correct.

To the Girls Who Could Change the World