5 New Year’s Traditions From Around the World 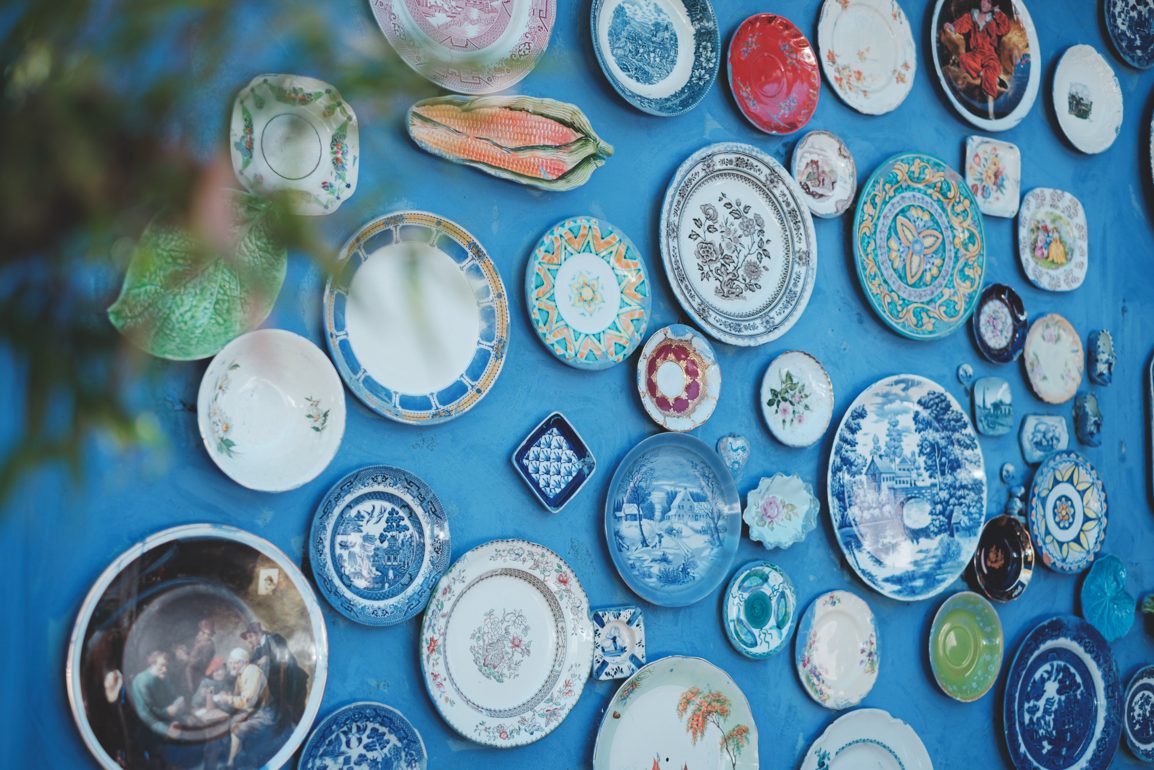 2020 has been a difficult year for most of us, and the new year is a great opportunity to start anew and embrace change.

Here are 5 cool New Year’s traditions from around the world! 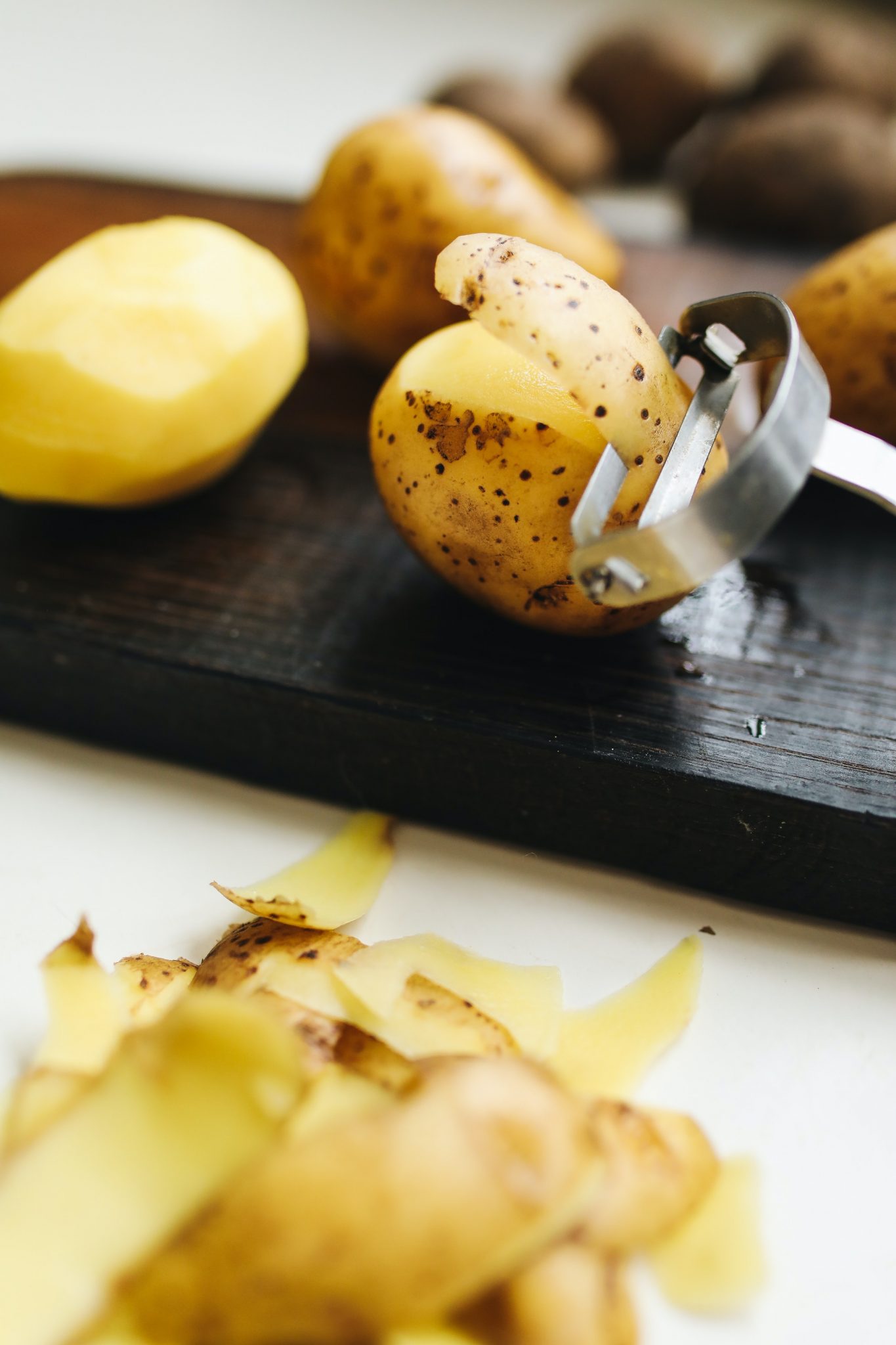 In Colombia, there is a New Year’s tradition involving potatoes, or papas as they are known there. This may sound strange at first, but it’s kind of interesting! On New Year’s Eve, Colombians place 3 potatoes under their beds. One is peeled completely, one is half-peeled, and the third potato is unpeeled. At midnight, or when it is finally New Years Day, they grab one of the potatoes without looking. According to Colombian tradition, a peeled potato is bad luck, a half-peeled potato means the new year will be average, and an unpeeled potato is a sign that the new year will be prosperous. What a fun tradition! 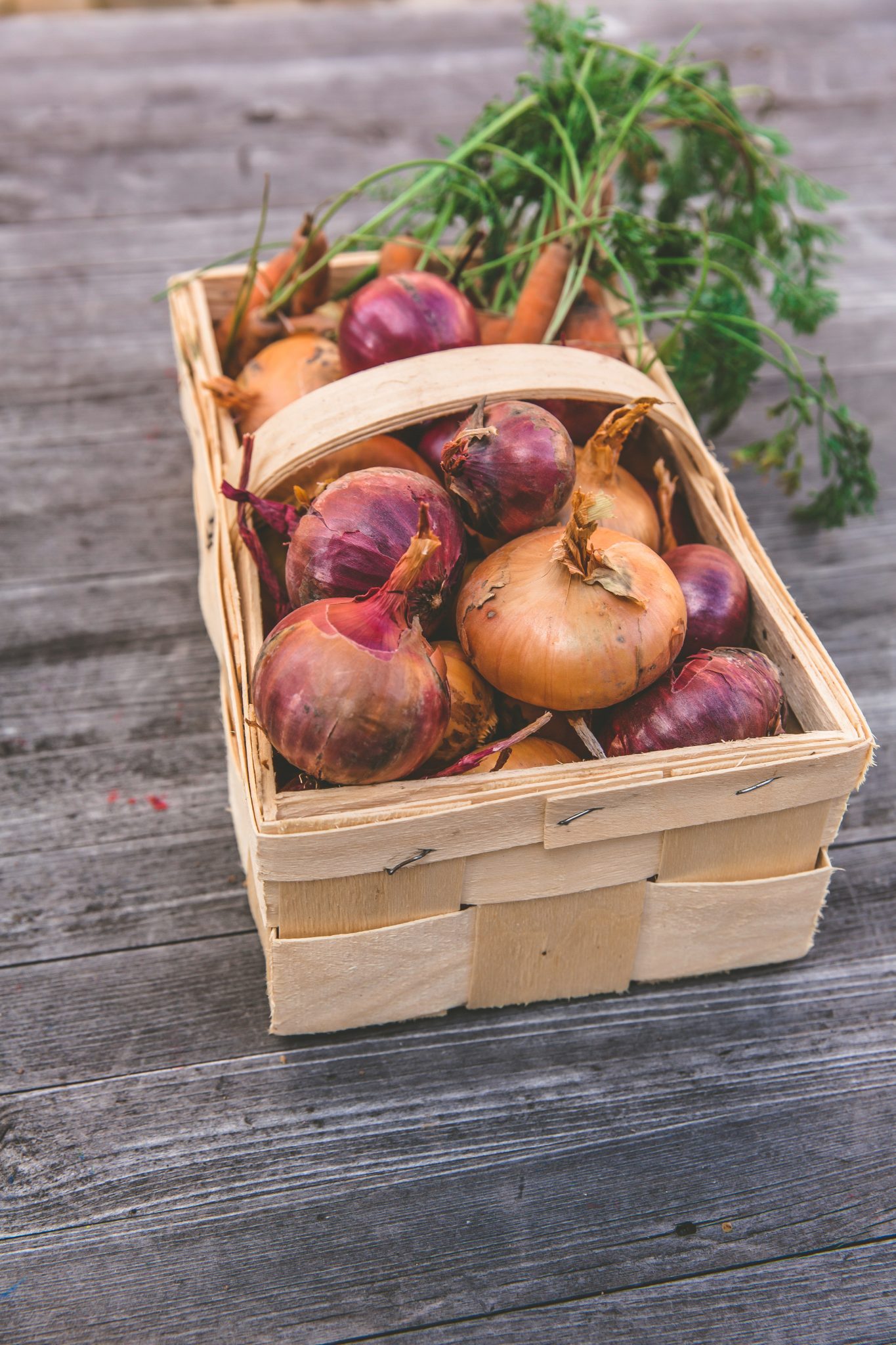 In Greece, it is common to see onions hung outside on doors on New Year’s Eve. Can you imagine that? On New Year’s Day, parents will wake their children by tapping them on the head with the onion! 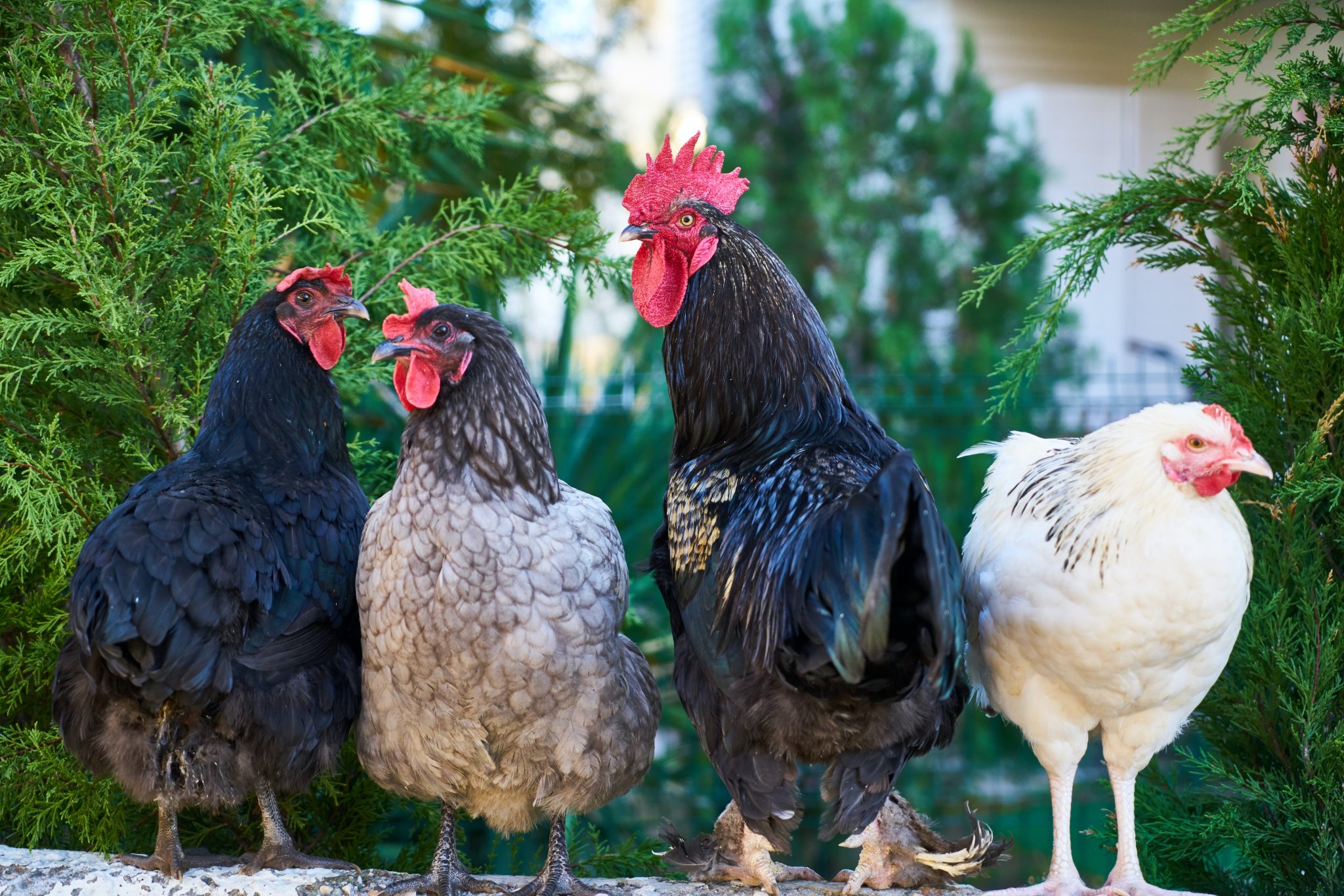 In Belarus, on New Year’s Eve, it is common for unmarried women to play games in order to guess who will get married in the new year. This is kind of like throwing a bouquet at a wedding in American culture. For example, one of the games that Belarusian women play involves piles of corn and a rooster. Each woman participating in the game makes a pile of corn at her feet, and whichever pile the rooster eats from is the woman that will supposedly be the next to get married! 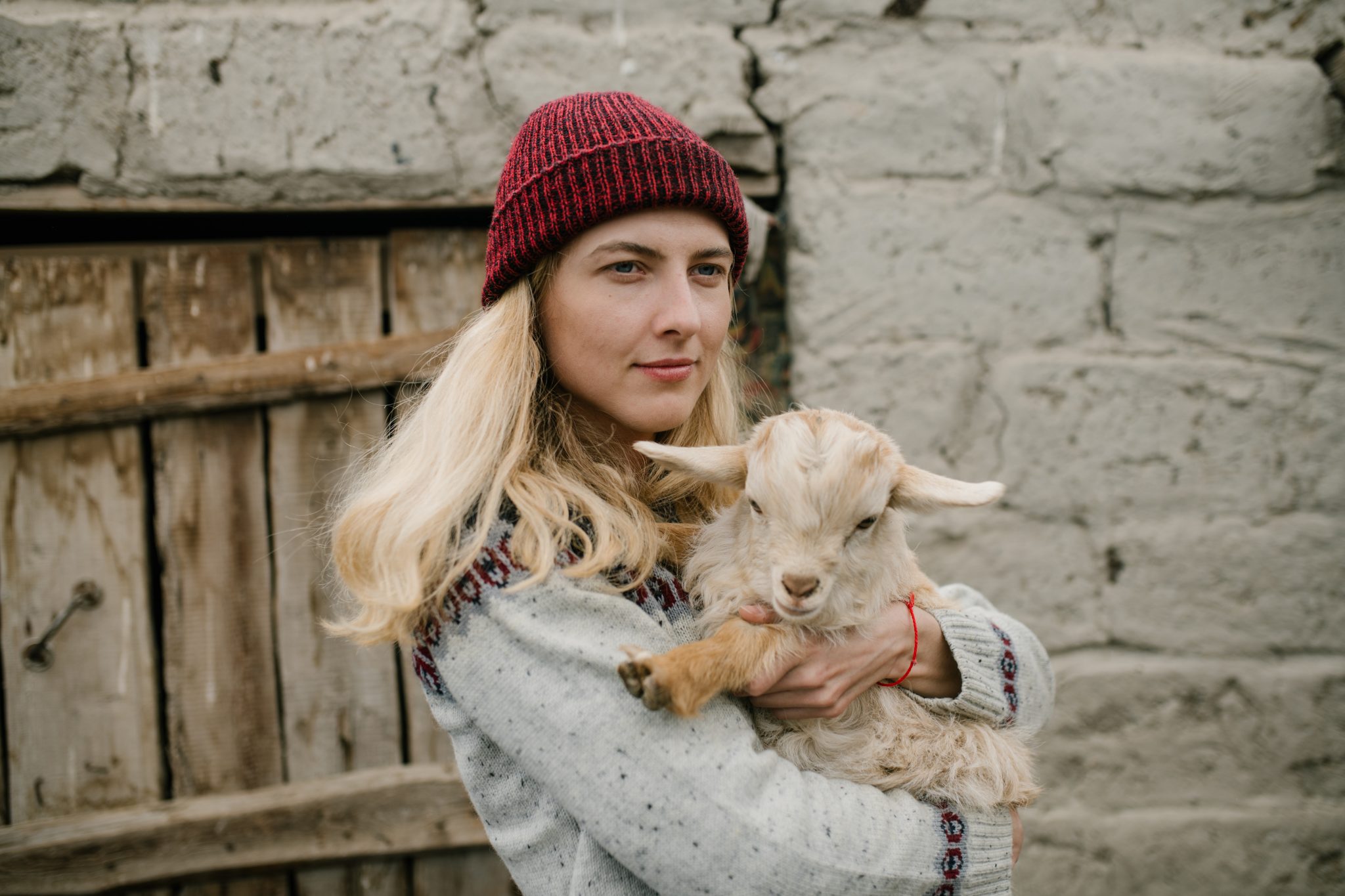 As a lover of all animals, this is my personal favorite tradition. On New Year’s Eve, many Romanian farmers try to communicate with their animals. If they are effective, which is subjective of course, the farmer is said to have a year of good luck ahead. 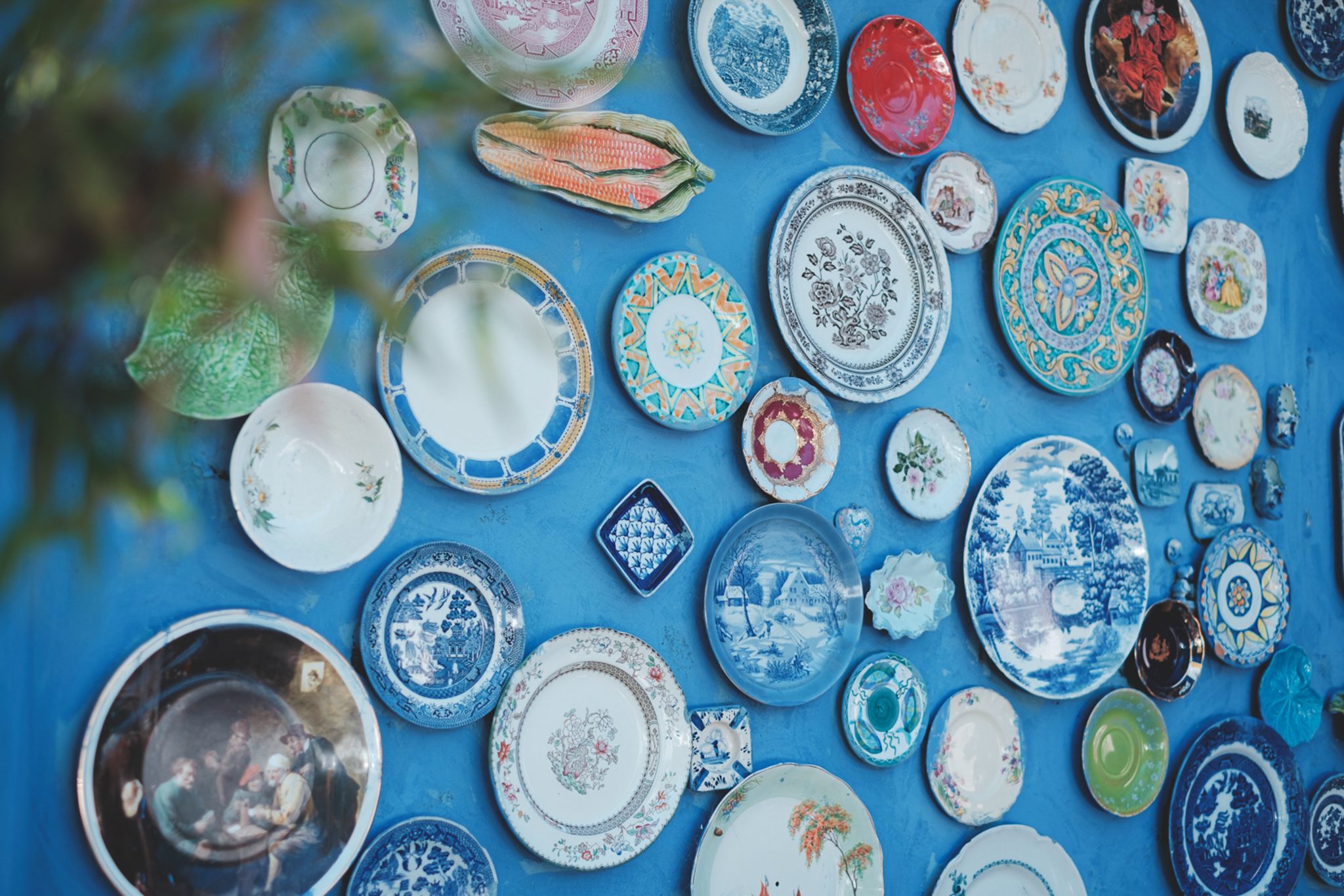 This may seem a little mischievous, but it really is all in good fun! In Denmark, on New Year’s Eve people smash plates and other dishes on each other’s doorsteps. When they wake up the next day, the Danes all run to check outside their doors. Of course, you could smash dishes at your own home to “win” the good luck, but that’s no fun is it?

No matter how you celebrate, many people find New Year’s Eve and New Year’s Day to be a time of fun, relaxation, and optimism. It may be difficult to celebrate traditionally during this time, but it isn’t impossible. I hope you all have a Happy and safe new year. Let me know any traditions your family has, and happy 2021!