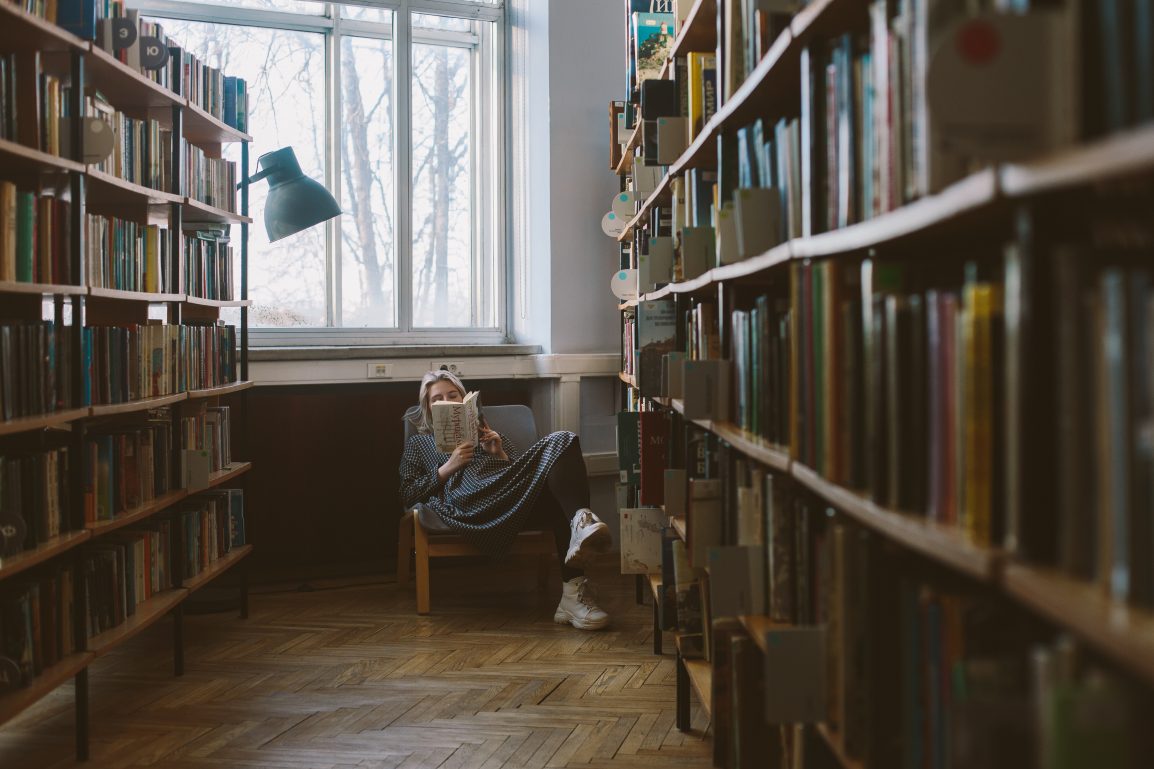 1. Harriet the Spy by Louise Fitzhugh

Harriet is an 11-year-old self-proclaimed spy. She keeps a notebook with a record of everything that goes on about her friends and classmates. One day her notebook gets into the wrong hands, and everyone knows every awful thing that Harriet has written about them.

She goes through a hard time having her classmates and best friends reject her. She does her best to be strong and figure things out on her own. Though she fights obstacles, she finds peace and forgiveness in the end.

Fangirl is about 18-year-old girl Cath who is having a tough time transitioning from high school to college. She has always been a shy girl who has depended on her social and outgoing twin sister, Wren.

While Wren wants to be independent and branch out in college, Cath isn’t ready to make new friends and let go of her best friend/sister. Cath is smart and prepared to conquer the education aspect of college, but the social part scares her to death. Eventually, she learns to stand her ground and enjoy her time in college.

Anne Shirley is an outgoing, young red-headed orphan who is sent to live with an elderly man and his sister, Matthew and Marilla Cuthbert. Anne learns that they wanted a boy who would work on their farm, but they got Anne instead.

She does not let this stop her from trying to convince them that she should stay with him, and eventually her talkative and sweet personality wins Matthew over. Though she faces obstacles throughout the story, she continues to remain outgoing and optimistic about the future.

4. The Hunger Games by Suzanne Collins

Whether you have read the book or watched the movie, most of us know the story of The Hunger Games. It tells a story of Katniss Everdeen, a courageous girl who takes the place of her little sister to fight in the Hunger Games for her district.

Katniss not only proves to be smart, strong, and skillful, but she shows that she was the best choice for tribute anyway. She exemplifies what it means to be a strong, independent woman.

5. Pride and Prejudice by Jane Austen

Elizabeth is seen as the less “pretty” one compared to her sister, Jane, but needs to get married nonetheless, though she won’t marry if she has to settle. Her family wants her to marry for money, but she wants to marry for love.

Mr. Darcy takes notice of Elizabeth but lets his preconceived opinions about her being of a lower class than himself keep him from admitting his feelings to anyone, even himself. Therefore Mr. Darcy comes across as snobby and cold, driving Elizabeth away.

Once Darcy comes around to admitting his feelings, it takes Elizabeth awhile to accept him because of her first impressions of him. Though not everyone sees it, Elizabeth knows that she deserves the best and she was willing to wait for her perfect man, who was Mr. Darcy, even though she didn’t see it right away.

A Day in Tokyo