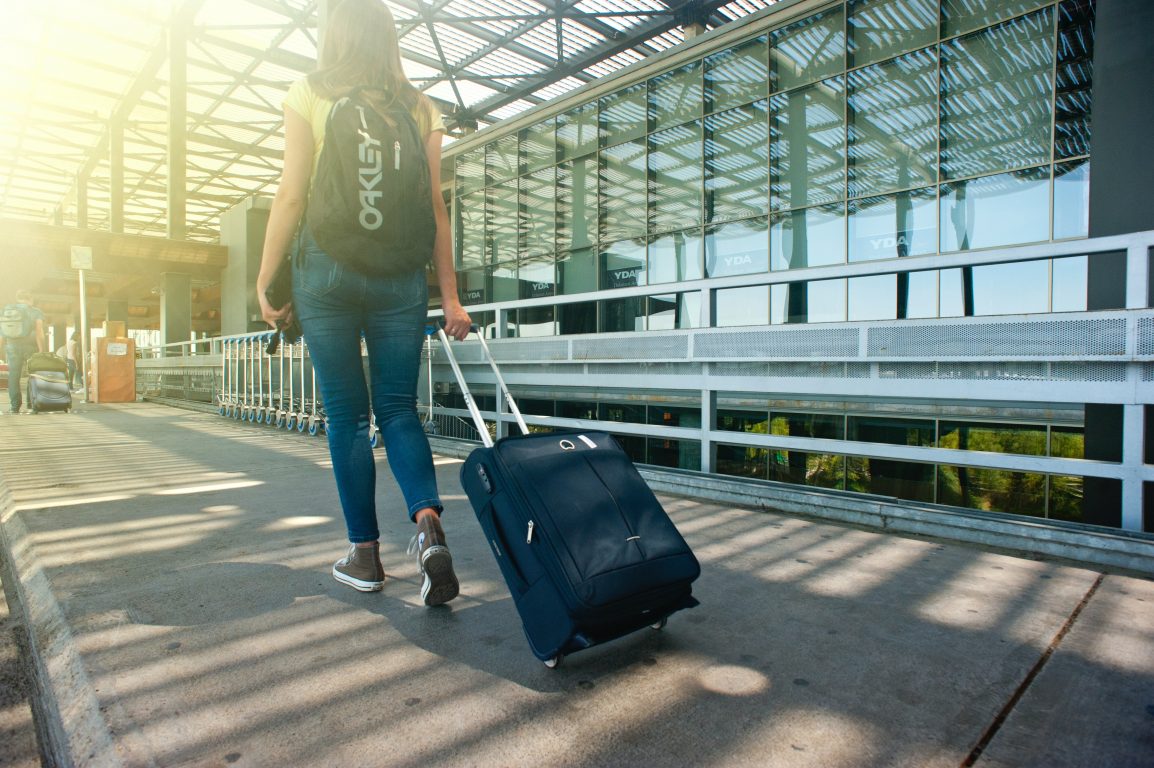 A 27-year-old from Connecticut is on track to visit all the countries on Earth in the fastest time.

Cassie De Pecol set off to visit all 196 countries on this planet in July of 2015. In the past 15 months, she has already seen 180 countries. In about 45 days, she expects to have visited every single country and become the person to have done so in the shortest time on record.

In the 15 months she’s been on the road so far, De Pecol has spent approximately $198,000 (which includes airfare for 254 flights all over the world). The large budget is made possible in part by donations from sponsors. De Pecol is also able to stay for free at certain luxury eco-hotels around the world by advertising them Instagram promotion.

While De Pecol travels the world, she is also doing a few jobs. She is simultaneously filming a documentary about her experiences, acting as an ambassador for the International Institute of Peace Through Tourism, and collecting water samples around the world for Adventurers and Scientists for Conservation.

Generally De Pecol said she stays anywhere from two to five days in each country. Along the way, she has filled up four passports.

The record for fastest man around the world was set in 2014 by then-33-year-old Graham Hughes, who traveled to every country in just under four years.

“Hold up a mirror and ask yourself what you are capable of doing, and what you really care about. Then take the initiative – don’t wait for someone else to ask you to act.” – Sylvia Earle