2018 State of the Union: Simplified 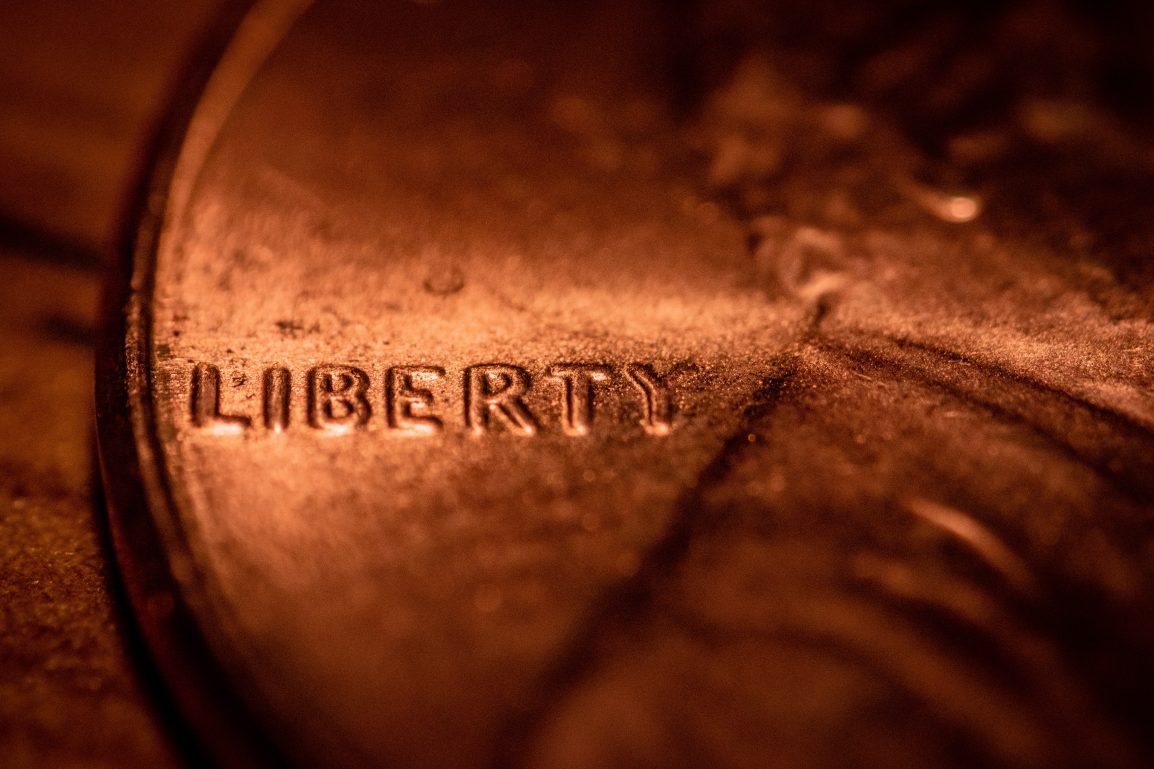 Politics and all of the rules, details and processes that funnel into the realm of it can be an intricate process to try and follow. It’s frustrating trying to solve the riddle of what a politician’s speech is trying to say when its packed with expansive vocabulary and helped written by a cabinet of top level scholars. To put it simply, trying to keep up with a speech like the State of the Union can be confusing at best and terrifying at worst. But at the same time it’s imperative to know what exactly is brimming in the White House caldron of ideas. So to help the average young American who was finding it difficult to play catch up on Jan. 30; I diluted what President Trump said during the State of the Union address to make the speech a little less intimidating to follow along with.

The Opening Act: President Trump naturally opened with the catchphrase that ignites half the country with glee and the other half with disgust: “to make America great again for all Americans.”

He quickly followed up with his legendary trademark by giving a shout out to various individuals that demonstrated heroism in the face of last year’s worst disasters. Trump used his introduction as a way to remind Americans of just how resilient we are and also make a underlying statement on the importance of unity even in an era with tense divisions.

After a deserving round of applause for us Americans, he got into how his own hard work paid off by rattling off what he’s done for what Americans really care about – money and employment. Trump brought up the number of new jobs created, finally seeing wage rises and low unemployment rates. After months of fighting off many critics who debate whether or not our Commander in Chief is racist; he made sure to bring up the low rate of unemployment for African Americans and Hispanics. Following this, Trump gave himself a verbal pat on the back by reminding the people that voted for him and the people that despise him – he did what he said he was going to do, he gave the people their tax cuts. He promised the tax cuts will benefit small businesses and the middle class which is basically him solidifying that this tax cut is as American as apple pie. Why do I say that? Because the monetary demographic of the American stereotype would be the middle class and the embodiment of the American dream is small businesses. Notably, he made sure to emphasize how he repealed the core of Obamacare and made sure to use adjectives like ‘disastrous’ and ‘especially cruel’ to really throw salt in the wound for Democrats.

He also introduced his tangible examples of just how great America is. His sideshows included: Ohio based small business owner Steve Staub and a young California boy with a soft spot for our fallen veterans, Preston Sharp. In this spiel Trump also made sure to capitalize on the very foundation of the Republican party: civic duty as Americans, religion and the Second Amendment.

And finally he began discussing what most people tune in for: His policy proposals. Here are some of his aspirations for furthering America’s greatness:

Immigration Reform: Trump naturally brought up one of his most prominent stances, immigration, which is a topic that has caused a clash within our country and within our government. He asked for Congress to come together on a vote and alluded to both parties to put American citizens first. His policy offers a compromise: citizenship for 1.8 million immigrants who arrive illegally as children but it has drawbacks like most trade offs do. It would budget $25 billion for that infamous wall along the Mexico border (‘Build that wall!’ ring a bell?) that Mexico was originally supposed to pay for. Along with that, his policy ends the lottery. And by lottery I don’t mean the Powerball, but the diversity visa lottery.

The Trillion Dollar Plan: Not wanting to neglect America’s own turf with concentrating on building that wall, Trump has another plan. With the pocket change of $1.5 trillion, the president proposed the plan of rebuilding America’s roads, transit systems and bridges. In other words, he wants to make transportation a lot less of a headache. (@Trump since you wanna help out on annoying transportation, can you speak to Delta Airlines about their constant delays?)

Guantanamo Bay: Trump revealed that he plans on keeping the controversial Guantanamo Bay detention camp open. And this is isn’t the summer camp where you called your mom crying the first three days homesick. This is a place where protections for prisoners of war by the Geneva Conventions don’t apply. In other words, cruel and unusual punishment is permitted and that in itself has caused controversy to arise from many since it opened during the Bush administration. But the real elephant in the room isn’t the Republican party, but the reminder that Obama promised and failed to close the camp during his time in office.

Ji Seong-ho & North Korea: Ji Seong-Ho is a North Korean defector who was tortured until he later escaped to Seoul. This heartbreaking story was elaborated much more in depth by Trump and then used as a platform for the president’s angle on North Korea. In a scary plot twist tacked onto the happy ending of Seong-ho, Trump emphasized the need to ‘modernize and rebuild our nuclear arsenal’. Nothing says a country being great like being loaded with nuclear missiles.

These are just some key points from the address, but definitely dive deeper into exploring what exactly was foreshadowed during the speech so you can impress your friends with your expansive knowledge on current political affairs.

And like our president ended his own speech: Thank you, and God bless America.

To Make a Change