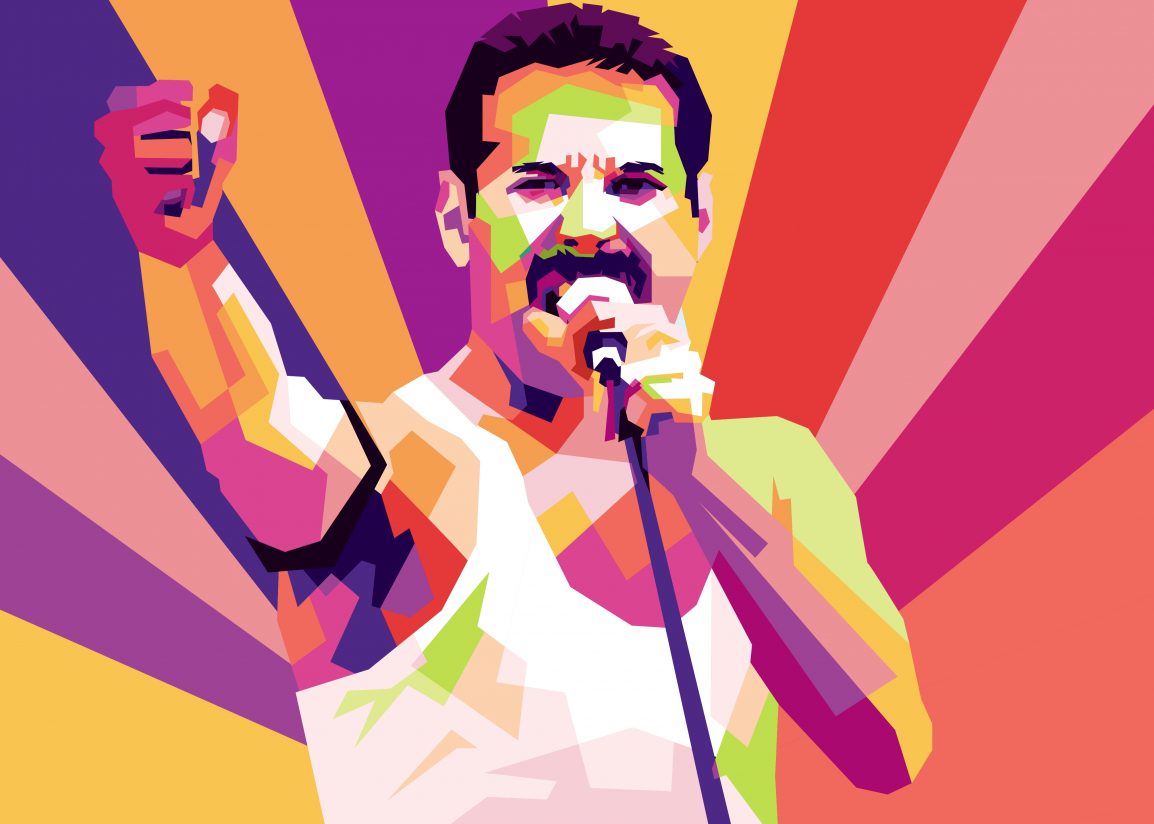 What’s up, early 2000s kids! Everyone always talks about the amazing memories of the 90s, but people who were born around 2001-2007 also have an incredible amount of elite TV shows, games, toys, clothes, music and more! If you were an early 2000s child, these are some things you will definitely remember.

We Will Rock You – Queen

I personally believe this game was and will always be the greatest of all time — so many memories. You had automatic bragging rights at school if you completed Electroman Adventures (one of the hardest levels). There was always that kid that was a beast at the game and would be asked by everyone to complete levels on their personal devices.

I watched Arthur every single weekend in the mornings. Almost everyone I know hates the character D.W. — Arthur’s bratty younger sister.

Everyone was smiling when the gym teachers got these out, but ended up crying after the scooters ran over your fingers — every time!

Now that I recall the games in Wii, they are quite simple and straightforward. So, I’m not sure why we always fought over the controllers.

Bubble Gum in a Dish

This rhyme solved every single argument that erupted between friend groups in middle school. 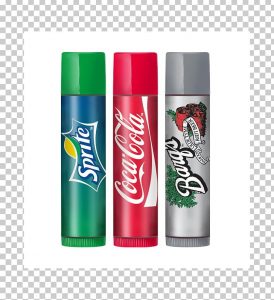 I always begged my parents for these when I saw them on the shelves in stores.

The ironic thing about these is no one ever wore them on their wrists. Their vital purpose was to slap them over your wrist over and over and over again.

It was all fun and games before you actually couldn’t get your fingers out and that miserable panic sets in.

I never read these, but remember seeing them in every teacher’s bookshelves and thinking about how boring they were.

When this screen popped up, there would be a voice that said “coming soon on video and DVD”. Always scared me as a child. 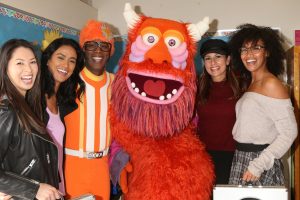 I have to admit, this song is super catchy and really not that bad.

These were a nightmare to take out — that’s all I have to say.

World Games in Birmingham – Could it Bring Human Traffickers?

Poem: Then The Show Begins

Reasons Why You Should Start Exercising Today