10 Black Women That Changed The World by Aulana Dudley 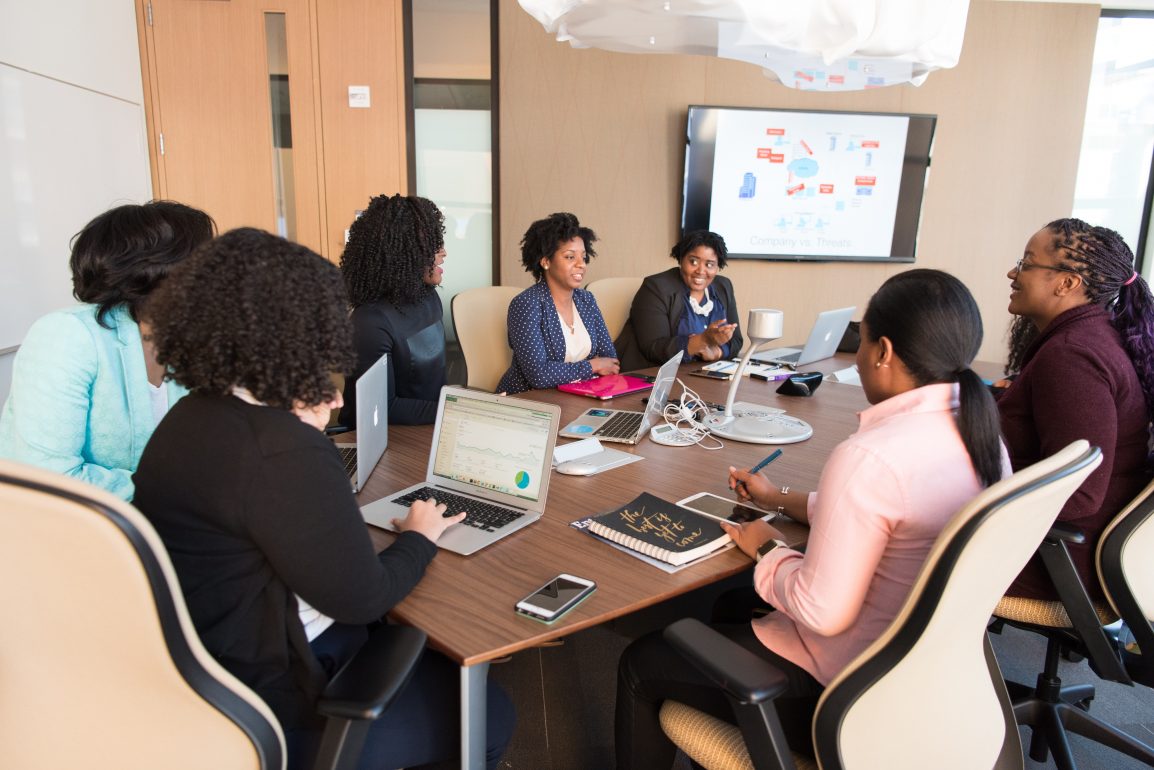 10 Black Women That Changed The World

Black women have been and continue to change the world, but, as Black History Month is coming to an end, let’s celebrate 10 black women who are often forgotten in history class.

Madam C.J. Walker was the first African-American woman to release her own brand of hair products made specifically for African-Americans in 1905. She was inspired by her own scalp ailment that led her to lose her own hair. She traveled around the country trying to promote her products, and, because of this, she had such success that she eventually had the Madame C.J. Walker Laboratories built.

Marjorie Joyner was the inventor of the “Permanent Wave Machine” otherwise known as a perm machine. Her invention helped many women achieve the curls they loved more quickly for a longer time. Along with her first invention, she made a scalp protector to make the process less painful for the clients. Marjorie was the first black woman to have a patent for her “Permanent Wave Machine,” but, sadly, the credit for the work was given to Madam C.J. Walker (see above) because Marjorie worked for her at the time.

Alice Parker was the inventor of the Gas Heating Furnace. Her design created an easier and safer way for houses to stay warm because it no longer required the use of wood. Her invention led to the central heating we use now.

Josephine Baker was one of the highest-paid actresses and dancers of her time. She traveled around the U.S. and France on Broadway and as a comedian, and, because of her short and dazzling outfits, she was a hit in France. As for her home country (the United States), she was not as welcome and had to deal with racist audiences and reactions.

Hattie McDaniel was an actress and radio host, known well for her role in Gone With the Wind, which landed her an Oscar in 1940. She was the first black woman to receive an Oscar. As a child, Hattie went to school with her siblings in an all-white school, where she used her abilities to sing and dance to make friends. Later in life, she used the same skills to become a blues singer and worked on Broadway before becoming the first black woman on the radio.

Shirley Chisholm became the first woman to run for President of the United States in 1972. She became the first Black woman to be in Congress and first major-party black candidate to run for president. Her main reasons to run and her passions were social justice and education. Eventually, in 1983, she left politics to teach.

Sojourner Truth continuously fought for the abolishment of slavery and women’s rights. After running away and escaping slavery herself with her infant daughter, she fought the illegal sale of her son in court. At the Ohio Women’s Convention, she read her most famous speech “Ain’t I A Woman” that landed her in history textbooks.

Dame Eugenia Charles served as the Caribbean’s first female Prime Minister in Dominica and was the longest serving Prime Minister in world history–serving for 15 years up until 1955. Before becoming the Prime Minister, she was the first Dominican woman to be a lawyer and wasn’t afraid to stand up to male politicians.

Mary Kenner was the inventor of many household items including the sanitary belt (present-day maxi pads), a back washer which hung from a wall in the shower, the toilet paper holder, and the carriers that are attached to walkers for the disabled.

Coretta Scott King was always hidden behind the shadow of her husband Dr. Martin Luther King, but she was also an activist for civil rights, women’s rights, LGBT rights, and was against war. She helped pass the Civil Rights Act, participated in the bus boycott, and, after her husband was assassinated, she founded the Center for Nonviolent Social Change.

All information in this article came from The Source and Biography.

Check out these other articles!

Serena Williams’ Message To Her Daughter Can Apply to All Girls