10 Things to do If You Are Being Bullied 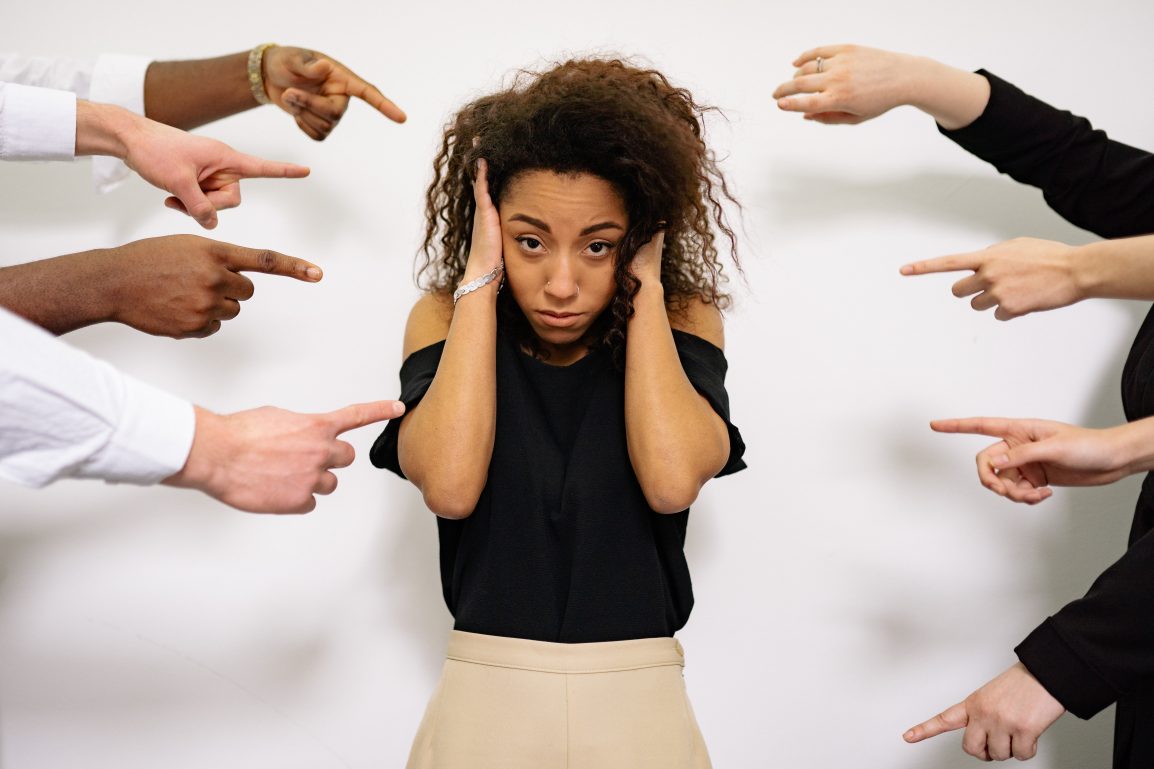 Bullying can happen anywhere, anytime, and to anyone. Although it does mostly occur with teens, I myself have experienced bullying as an adult. Here are 10 tips  if you should find yourself being bullied.

Remember that the problem is not you, it’s them!!

There are some truly twisted people out there who thrive on making others miserable. The more they make others feel bad about themselves, the more power and control it gives them, in turn making the bully feel better about themselves.

If someone has to push someone else down in order to feel better about themselves, it just goes to show you what a depraved human being they truly are.

Tell people of higher rank that this is occurring. In doing so, sometimes you will find that they are the ones who are either in on the bullying as well, or they are friends with the bully. Keep going up in rank as high as you can until someone listens. In a school setting, you can look up the information about the school district and contact them. I guarantee you, once you contact the school district, if the principle did not listen to your concerns before, they will now.

Bear in mind, sin likes to hide. Don’t let it.

Having your friends around you and joining groups can be of great help. If there is a bully who is picking on you, and you are with the entire wrestling team, they’re not going to bother you. Even if it’s the chess club, it doesn’t matter. Strength comes in numbers. The bully will want to isolate you. This gives them control.

Make lots of friends and don’t let them win.

Never knowingly put yourself in a situation where someone could do you physical harm. If you have to stay late after school, make sure you get a ride home. If you eat lunch alone, eat lunch in the cafeteria, where there are at least some witnesses.

5) Know that being bullied is a sign of YOUR greatness

The more successful you are at something, the more people hate to see your success and want to take you down. I have seen this in my own personal life. Your greatness offends them. It makes them feel bad that they are not as awesome as you are, and they don’t like that feeling. Thus, they try to chop you down to their level.

Thus, they try to chop you down to their level.

In many cases, homeschool can be a wonderful thing. A teen can truly focus on their studies, learning and growing all they can. This also helps confidence grow as they become more successful and independent. They can still have tons of friends, keep them plugged into a lot of extra curricular activities.

7) Never do anything to willingly instigate or provoke the bully

Make sure that you are blameless and not provoking the bully to anger toward you.

8) Never let a bully know they have hurt your feelings

This one was always the hardest for me and still is. I tend to wear my emotions on my sleeve. But, with lots of practice, I did learn to not show emotion in front of them. I’d run to the bathroom and cry when they were gone, no problem, but don’t let THEM see you. It only fans their fire and gives them power and ammunition for more taunting and bullying.

We live in a day and age where there are so many support groups at the end of our fingertips. You can find many great sites that are intended to be supportive toward those being picked on. Knowing you’re not alone, that there are others out there as well, going through the exact same situations as you, is very, very helpful.

An example is when I was in middle school. I found out my bully was being beat by his dad. Saying something as simple as “I’m really sorry your dad beats you. It must make you feel horrible. Is there anything I can do to help.” Bullies usually heckle you in crowds. Saying it in a crowd will embarrass the bully and make them flee. Next time they see you, they will know that you know what’s going on and out of sheer embarrassment, they will generally leave you alone. If they don’t, persist in that same situation until they stop. It took me a few times, but he stopped because every time he bullied me, it became a source of pain for HIM. I know this is not the best scenario, but sometimes, you will need to stand up for yourself in such a dramatic way as this. Now, I want to point out that it is not the AIM to embarrass your bully, and it might not apply in all situations, but it does send a strong message to them that you get it. Say the truth in love, not out of anger or being vindictive. Doing this somewhat turns the tables and shifts their focus from you to them.

Another example, you can tell most of my bullies growing up were boys. In the second case, he was being really mean all the time to me and one day I flat out said, ‘You know, you must REALLY like me to give me so much attention all the time. Otherwise you wouldn’t CARE what I wear!” It was in front of his friends, again, I just said it shooting blanks, but I ended up being right. That’s not the kind of boy I’d like, and he left me alone from them on. There was the occasional bantering, more out of pride than anything else, but it had stopped drastically and school was a lot easier after that.

Again, these examples should be applied as a last resort.

I hope you have found these tips helpful. Please know, above all else, bullying is wrong and that you are not alone. There are thousands of people dealing with bullies every day. The problem is not you; it’s them.