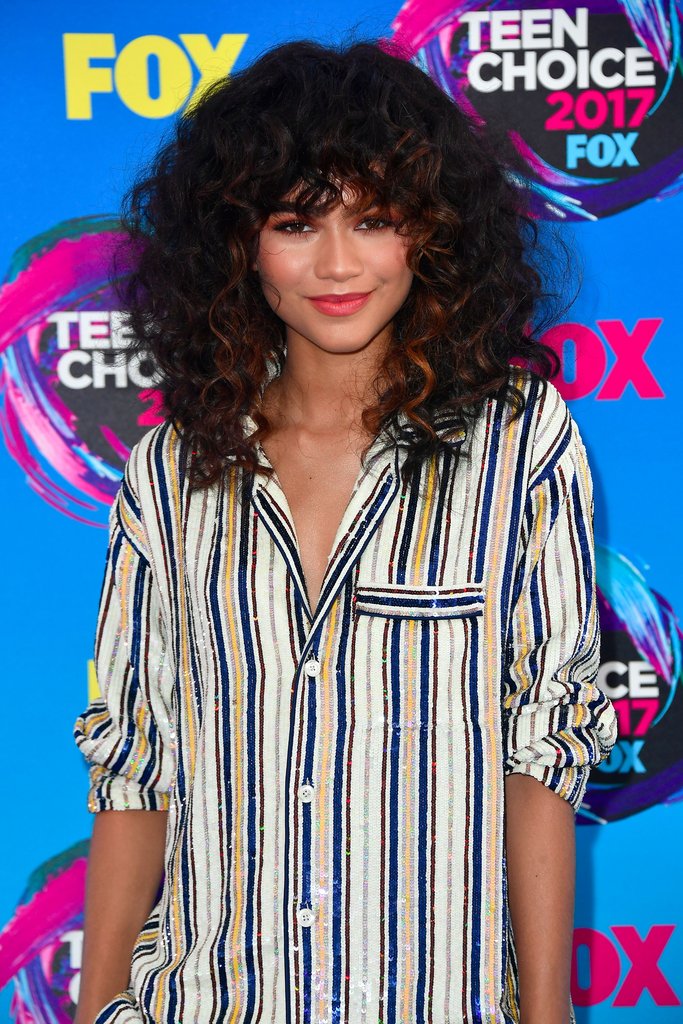 Many of us know Zendaya from her role in Disney’s Shake It Up television show, and from her prominent role in the new Spider-Man movie. Zendaya is one of the few empowering females in our generation. She truly cares about her fans, and about using our abilities to change the world. Zendaya uses her stance as an actress, singer and dancer in a positive and influential way.

Along with our last female role model, Iskra Lawrence; Zendaya also promotes body positivity, and she attempts to shut down body shamers through her social media. She is also an advocate for individuality and social justice. Many of her posts will promote natural beauty, and the importance of self-love and acceptance. She often posts about the African-American female community, and the importance of strength and empowerment.
Zendaya’s impact goes beyond her social media. At the 2017 Teen Choice Awards she won Choice Movie Actress, and used her acceptance speech to remind the audience about their ability and power to affect world change. Zendaya took the opportunity to address the responsibility young adults have to make an impact on society, now and in the future.

“With all the injustice and the hatred and everything that is
happening not only in the world but in our country, I need for you
young people to be educated. I need you to listen. I need you to pay
attention. I need you to understand that you have a voice and it’s OK
to use it when you see something bad happening. Make sure that you
stay educated, and do not let people tell you what you think you
should feel. You’re the leaders. You’re the future leaders of the
world. You’re future presidents. You’re future senators. You guys are
the ones who will make this world better. I’m just letting you know,
right now, that you are the future. So take that very seriously.”

Zendaya’s inspirational speech hopefully made an impact on the audience, and will for continue to help young adults realize the importance of active change. She truly is a role model for teenagers, especially girls struggling to find themselves. Unlike many celebrities, Zendaya uses her stance on social media in a positive and influencing way. Although she is not much older than you, she is a great woman to look up to and admire.

Which Greek Goddess are you?