Work Together – Build the Future 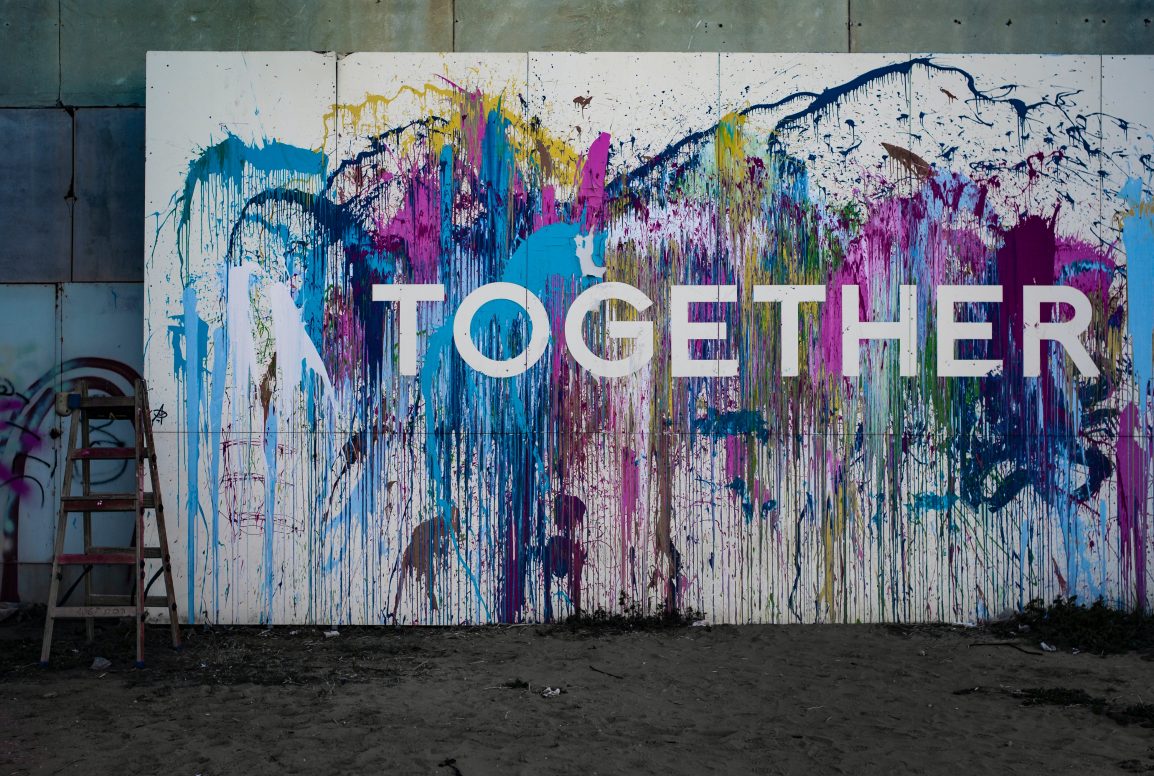 What does it mean to work together? How is it effective? How does it support the future?

One of my favorite aspects of a classroom setting is the space and camaraderie I share with my peers. During group work/projects I tend to hasten to the leading position and break the ice right away. As a group leader, it is my belief that you should take your group members ideas along with their possible accommodations into consideration. That may look many ways depending on your group and it has its pros and cons.

The #1 pro is that everyone feels a part of something and equality is established. However, the #1 con is that too many contradicting viewpoints may be hard to manage. As a girl who wants to continue to take leading roles, I found it extremely beneficial to discover my leadership style. This not only confirmed how I lead, but it also gave me insight on other leadership types. After all there is always room for improvement. If you would like to test your leadership style, click here.

In observation of how people interact with each other in political spaces. I noticed a lot of these engagements personified the structure of how our social identities impact our perspective. In the media there is plenty of discourse on solidarity and whether or not it is attainable. After all, politics is the governing of the masses. This prompted me to explore ally ship and shortly thereafter co-conspirator ship. Securing an equilibrium within an hierarchy requires sacrifice and inevitable elimination of these “high” and “low” levels of power. Being an ally means to maintain social status but also participate in, though performative, movements to address inequities.

In highlight of true events, taking place just a few years ago, James Tyson exemplifies what it means to be a co-conspirator. In summary, an activist by the name of Bree Newsome (a black woman), decides to remove a confederate flag from a pole. Chaos ensues. When the cops arrive, they threaten to tase the pole so that she is forcibly removed from it. James Tyson (white male) boldly reaches his hand out in the stance of if she gets tased so do I. His arm extension kept Newsome from being tased by the officers but still they were arrested later. However, this story made me challenge myself in my own privileges as able-bodied, Christian, and middle class. If I proclaim to be a supporter what does that look like? There were others outside of the fence that surrounded the pole, some of them claiming to be an ally to Bree Newsome but can only tell of what they saw, not what they did. Being an “accomplice” as Bree put it, is important for all of us who want to be the change we want to see and I dedicate myself to that.

Poem: Then The Show Begins

“Hallmark” Towns in Georgia You Have to Visit

Poem: Sometimes I Feel the Future on the Horizon

Six Super Great Places to Get Coffee in Nashville, TN

Photo: Surrounded by the City