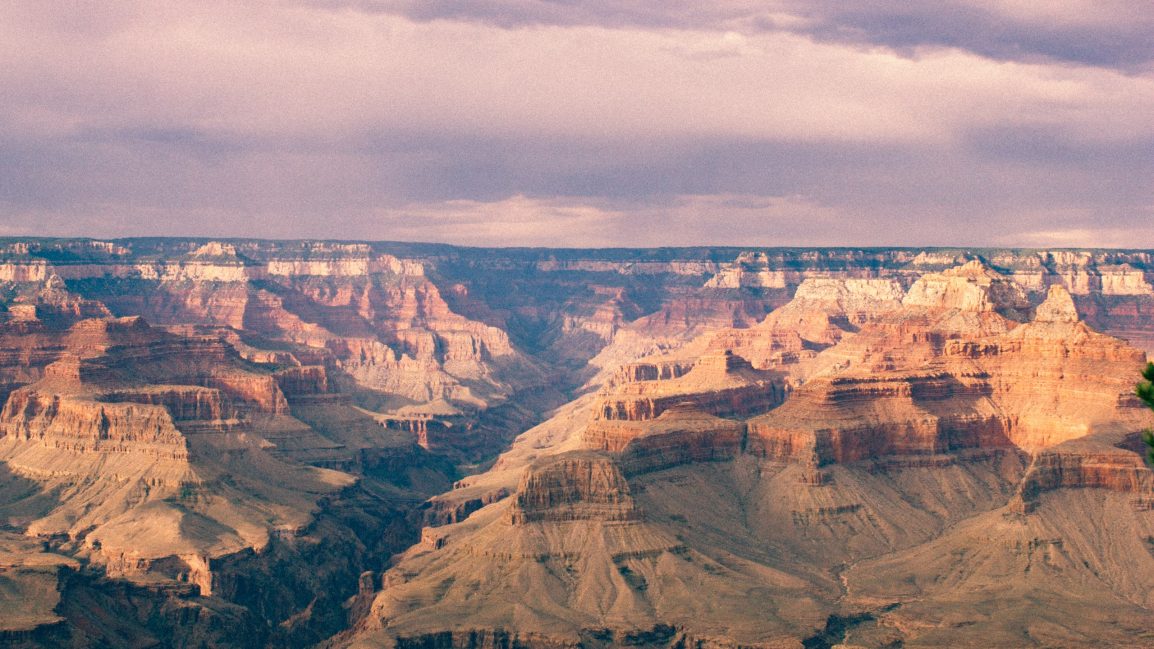 Since I have just gotten back, I can testify that the Grand Canyon is, in fact, one of the most beautiful natural places in the world. It is full of rich geological history, stunning wildlife, and home to some of the most amazing birds in the world: the peregrine falcon(the fastest bird AND living thing on earth), the raven(the smartest bird on earth), and the condor(the bird with the longest wingspan on earth). A pretty impressive place! What is even more impressive is that I discovered that the Grand Canyon is a place that women have ruled- both in history and in nature!

Let’s start with the history- with a lady named Mary Colter. Since the field of architecture was thought of as a field that only men could do, Mary Colter was one of the very few female architects in her day. She was the designer of many buildings for the Fred Harvey Company and the Santa Fe Railroad, her most famous being located in the Grand Canyon National Park. Colter created several astounding works in the Grand Canyon South Rim including the Hopi House, Hermit’s Rest, Lookout Studio, Desert View Watchtower, Bright Angel Lodge, and Phantom Ranch buildings at the bottom of the Canyon. I had the amazing opportunity to go inside of her work Hermit’s Rest; apparently back in the day, c. 1914, it was used as a rest stop for visitors traveling to Hermit’s Camp. She handpicked every rock used in the making of it! Nowadays, it is still a rest stop, but now with an addition of bathrooms, a bar, and a gift shop.

I cannot wait to one day return to the Grand Canyon, and discover more of both history and nature’s powerful women!

This Shero devotes her life to math, science, oh and curing brain tumors.