Why Teen Girls May be More Vulnerable to Substance Abuse 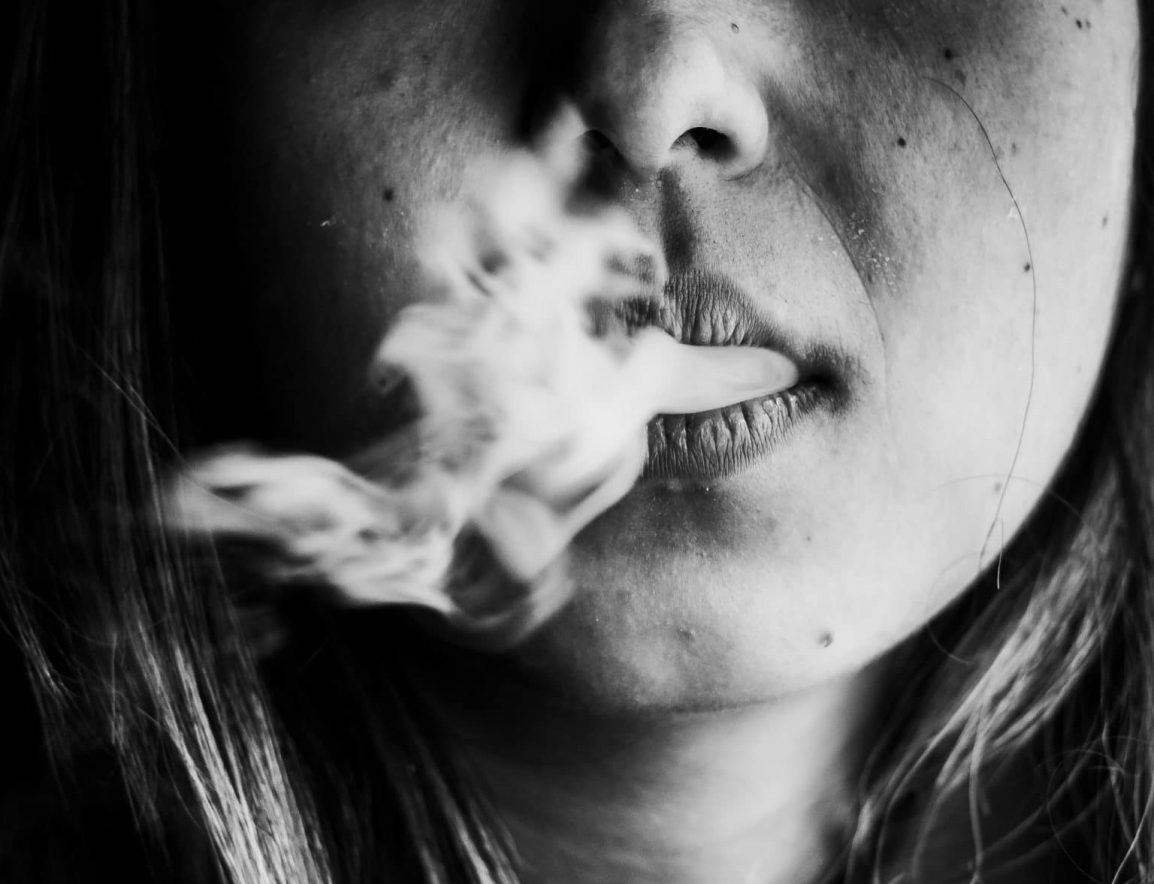 Traditional views on gender roles and norms may seem to suggest that, because boys tend to be viewed as more aggressive and outgoing that girls, by comparison, are less likely to have substance use problems. However, evidence provided by research seems to show otherwise.

Generally speaking, males of all ages are more likely to experiment with drugs and alcohol. However, the risk of developing a substance use disorder (SUD; a term that describes both substance addiction and abuse) is statistically similar. What’s more, females, including adolescents who do develop an SUD are more likely to have continued cravings and have higher relapse risks.

A notable study released by The Partnership (formerly the Partnership for a Drug-Free America) in 2009 found that, among their sample of teenagers, girls had a slightly higher risk of self-medicating with drugs and alcohol than boys. Additionally, in the study, girls were found susceptible to peer pressure to use drugs. Among the teen girls with substance use issues, they were also found to be more likely to have co-occurring mental health issues like anxiety and depression.

The 2009 Partnership Attitude Tracking Study (PATS) may be over a decade old, but the data seems to confirm current experiences of rehabilitation centers in Dallas that focus on underage drug and alcohol misuse. Other research, such as the annual surveys conducted by the Substance Abuse and Mental Health Services Administration (SAMHSA) also seem to indicate that there is no real difference in the risks of teen girls and boys when it comes to substance misuse. In fact, teen girls have a few risks that make them more vulnerable should they develop an SUD.

While boys tend to take more drugs at all ages, in the US, there is a curious pattern where girls aged 12-20 were much more likely to binge drink alcohol than boys of the same age cohort. They are also more likely to have had alcohol in the previous month. This trend has held true in the latest SAMHSA survey using pre-COVID data.

This was a fairly recent development, having occurred only in the 21st century represents a reversal of a long-term trend of teen boys being more likely to engage in this behavior.

Underage drinking is especially problematic behavior, as teens’ brains are still in the process of development. Regular drinking can impair brain development at this stage, effectively stunting the brain. Short-term memory, cognition, and motor skills can be permanently impaired if a teen drinks large amounts of alcohol regularly. SUDs developed at this early stage also tend to be more difficult to treat compared to those developed later in life.

While the SUD risks of both boys and girls are statistically identical, girls differ in that they are more likely to believe that drug use can help with problems at home.

According to the PATS study, they are much more likely than boys to do things like share and consume anti-anxiety medication, alcohol, and other drugs with the belief that is is a positive coping behavior. In some circumstances, this may make it more difficult for the individual to seek help for an SUD.

While the 2009 PATS study did say that teen girls were more vulnerable to peer pressure when it came to drug and alcohol use, the subject of gender differences and peer pressure is still hotly contested.

One reason for this is because the culture and the context in which peer pressure takes place are highly important. For example, some studies show that it’s stereotypically masculine attitudes, not gender that decide how likely teens will do risky behaviors.

In cases where female teens are culturally inclined to value masculine behavior, then they may have similar or greater chances of giving in to certain types of peer pressure, such as those related to drug and alcohol use. This is supported by some studies that show adolescent females are more likely to drink or use drugs if they thought it would help them be closer to boys.

Girls are more likely to have a dual diagnosis

A “dual diagnosis” is a term often used in addiction treatment to describe a situation where an individual has another mental health issue in addition to their substance use disorder.

Trauma, depression, and anxiety are particularly common among people with SUD, and these issues are all more likely to occur among teen girls with SUD than boys with SUD of the same age.

This follows general patterns where females are more likely to report and get help for mental illness than males of the same age. Women are 10 times more likely to experience severe depression and are about twice as likely to have anxiety, both of which are predictors for substance abuse.

In practical terms, this means that if your teen does develop an SUD, chances are they may have a co-occurring condition that makes it more difficult for them to recover.

What you can do

While society has progressed in many ways, it’s still difficult to be a teenager — even more so when you’re a girl. The high incidences of mental health and substance misuse issues that beset American adolescent girls seem to bear witness to that. Though the data seems to suggest that the risks they face are not wildly different from that of boys, they also face some very specific issues that may make it more difficult for them to get treatment.

In any case, it would be a good idea to periodically check in with how your teen is doing, regardless of their gender. Seeing a qualified counselor or mental health expert to help you and your teen resolve any serious issues may not be such a bad idea either.