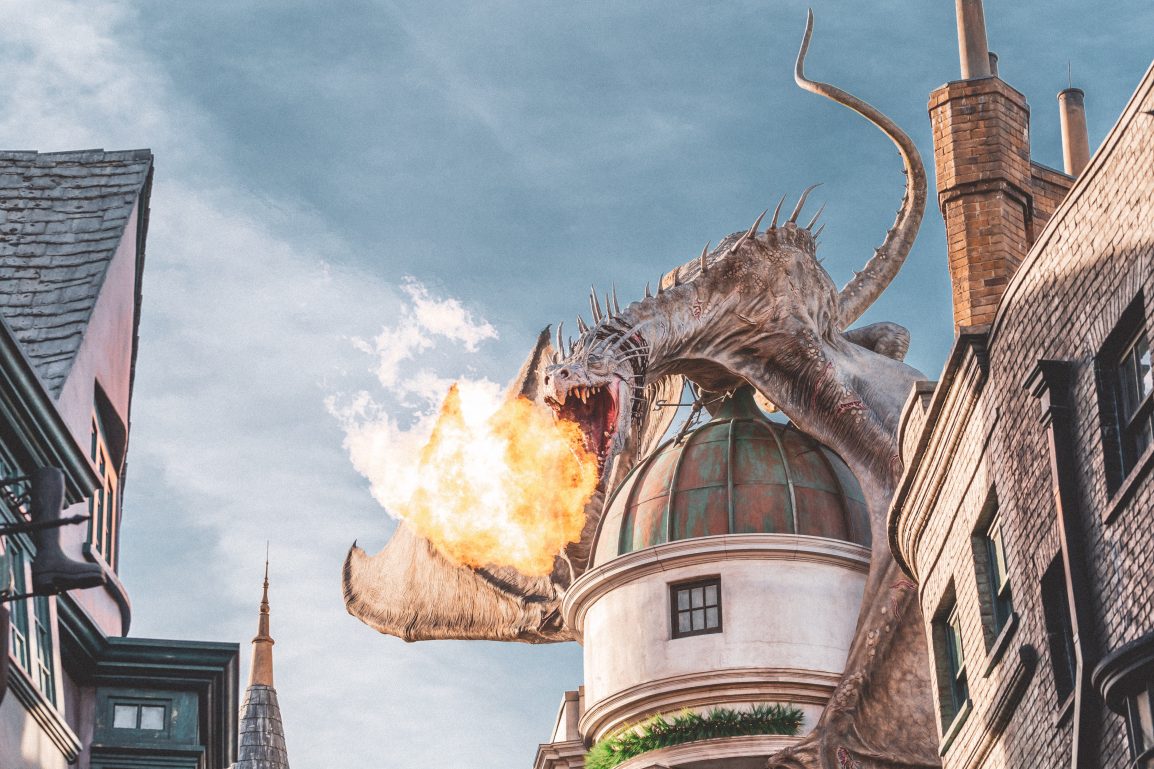 It’s been twenty years since the first Harry Potter book was published, and we are still not over it. The wonder and magic that J.K. Rowling created in her novels has truly stood the test of time and changed lives all over the world. If you still have never read Harry Potter and you’re wondering if it actually lives up to the hype, believe me when I say that it exceeds any expectations you could ever have, and I will tell you why.
The characters that Rowling has created are diverse and complicated, with intricate and winding friendships, mentorships, and feuds. They each are magical and charming in their own respect. Even without context clues, it is easy to tell which character is speaking, due to the unique voices Rowling gives each of them. On top of the intricate and firecracker characters, Rowling’s settings are just as rich and lush. The Hogwarts castle is a never-ending maze that the audience continues to learn about even up until the last book. The always shocking twists and turns that the audience gladly gets caught up in around the Hogwarts grounds and in the castle itself is mesmerizing. Besides Hogwarts, Rowling has created dozens of other colorful settings, along with the plot lines she conjures up. It is extremely difficult to keep a series going, especially for seven books, but Rowling manages this magnificently. Not only does the plot twist and turn unexpectedly, but it also thickens and grows. You fall in and out of love with characters you would never expect and mourn characters you would never hope to. While reading the Harry Potter books, your heart will soar with magic and wonder and ache with empathy for the characters. If you truly have never ventured to read the entire Harry Potter series, it should be the first thing on your to-do list this winter break.

How to Stay Organized this School Year!

Pushing Through the Mid-Semester Slump