Why I Love Vinyl Records 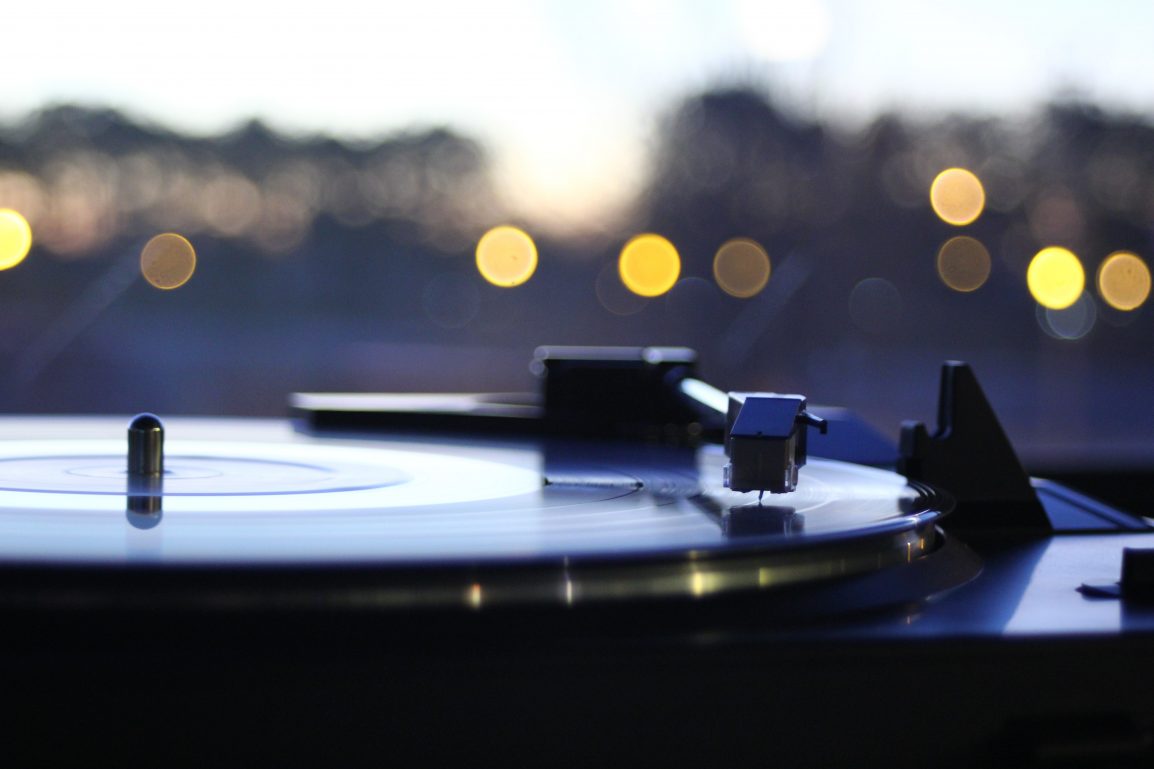 The first record I ever bought was the album Comedown Machine by the Strokes. This article isn’t about how genius that album is but seriously, from beginning to end I was in love. I couldn’t stand that the only way I could listen to this amazing album was through my stupid iPhone and the dumb streaming service I was using, according to iTunes I owned the album but it didn’t really feel that way. I wanted to actually be able to have this album I loved with me and as you do when you’re in love, I had no problem forking over the money, time, and effort it took to play Comedown Machine on my very own record player.

I wish I could describe the feeling of hearing a record you love for the first time, it’s similar to what you feel the first time you read an impactful book: it’s a feeling impossible to replicate. I remember the first time I played Comedown Machine so clearly; I was laying on the carpet by the front door, surrounded by the shipping debris I tore at to unbox the turntable. Once I assembled the turntable I unwrapped the album and just the marvel of holding Comedown Machine in my hands for the first time was enough to make my heart race.There’s a certain magic to vinyl- you can’t concentrate on anything but the music playing because it’s truly in the room with you, it has its own presence.

Now Comedown Machine sits in my room along with dozens of other records I own, living along side me and ready to be played at any moment. Half the fun of having a record collection is the hunt of searching through thousands of stacks of vinyl before you find an album you really like. As it turns out, of all my records, the records that took the longest to find are the ones I cherish most along with the records passed down to me by my parents.

Quiz: How Well Do You Know The Books of BookTok?

I Don’t Wish to Be Touched