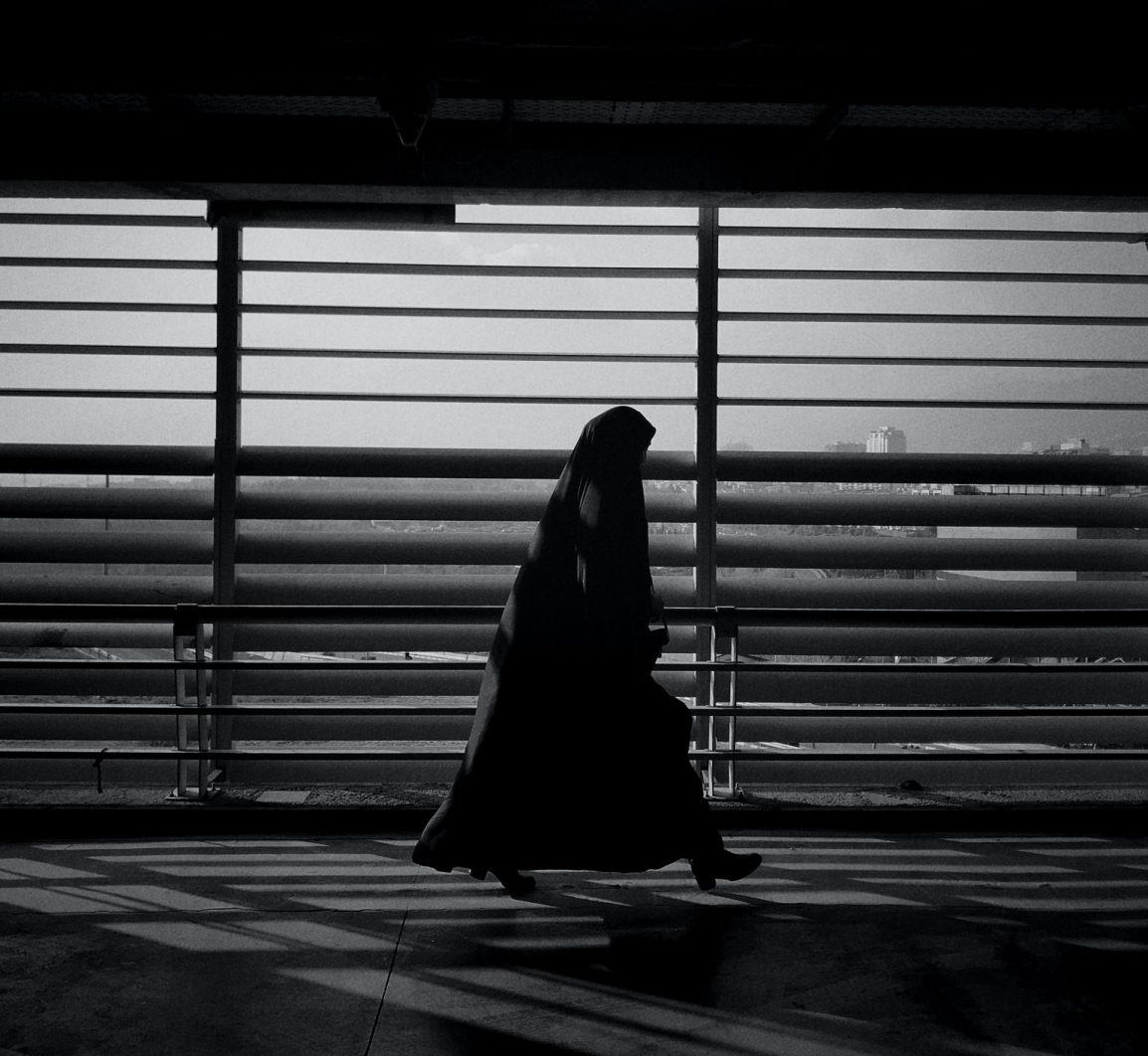 In the past couple of weeks, what’s happening in Iran has become a serious and important question. Protests have broken out in Iran over the death of Mahsa Amini, a 22-year-old woman who was arrested by Iran’s morality police for “wearing hijab incorrectly.” According to the police, Amini died of sudden heart failure. However, her family — along with thousands of other Iranians — disagree, arguing that she was beaten to death while detained by police.

What is a hijab?

To provide some background, a hijab is a headscarf that women are required to wear by Iranian law. The current Iranian government alleges that this requirement, along with other dress code stipulations, are in accordance with Islamic religion. Many religious scholars, however, agree that hijab rules are open to interpretation.

It is important to note that the wearing of the hijab did not become a severe point of contention in the country until the government made it a legal requirement. In fact, prior to the Islamic Revolution in 1979, many women freely chose to wear the hijab as a form of tradition or religious expression.

It was the government’s decision to legally enforce the wearing of the garment through morality police. The morality police, known for their extreme brutality, patrol the country’s cities and detain women who break the strict dress codes.

Protests and demonstrations regarding these restrictions on women’s freedoms have been taking place since the current government came to power in 1979. The protests occurring over the past week, though, have reached a new height.

People are calling for change through powerful protest.

Iranians have taken to the streets bearing signs and chanting lines such as “women, life, freedom.” The most powerful image from the protests, however, are the women who are burning their headscarfs and cutting their hair in public. Several walk-outs have also taken place in universities across Iran.

In a country that is known for severe gender inequality, these protests could spark change that has been needed for over forty years.

Police have responded to the protestors with violence, shooting several and arresting even more. As the strikes carry on, the death toll rises. This violence has caught the attention of the United Nations, who is strongly advising the Iranian government to respect the human right to civil protest.

Regardless of the cost, Iranians are committed to promoting their cause, continuing in their fight to protect women and men’s freedoms. The protests have also picked up steam on social media, despite the fact that the government has restricted internet access in the country. Visual media of the protests themselves have sparked protests elsewhere, such as in Turkey.

The protests occurring today are planting the seeds for change tomorrow.

So, what does this powerful movement mean? It means that change is coming. While it might not come in the form of a regime change, the movement happening in Iran is planting the seeds for such a change to take place in the future. The harsh gender inequality embedded into the country’s legal system is in the global spotlight, bringing worldwide awareness to the issue. What’s happening in Iran could also spark protests in other countries where women face similar oppression.

They will fight for their freedom, and they will eventually win. Change is coming. Unfortunately, it took the murder of an innocent woman to spark it.

Some Health Skills That Can Change Your (School) Life

Background of Protests in Iran