What is Happening in Ukraine? 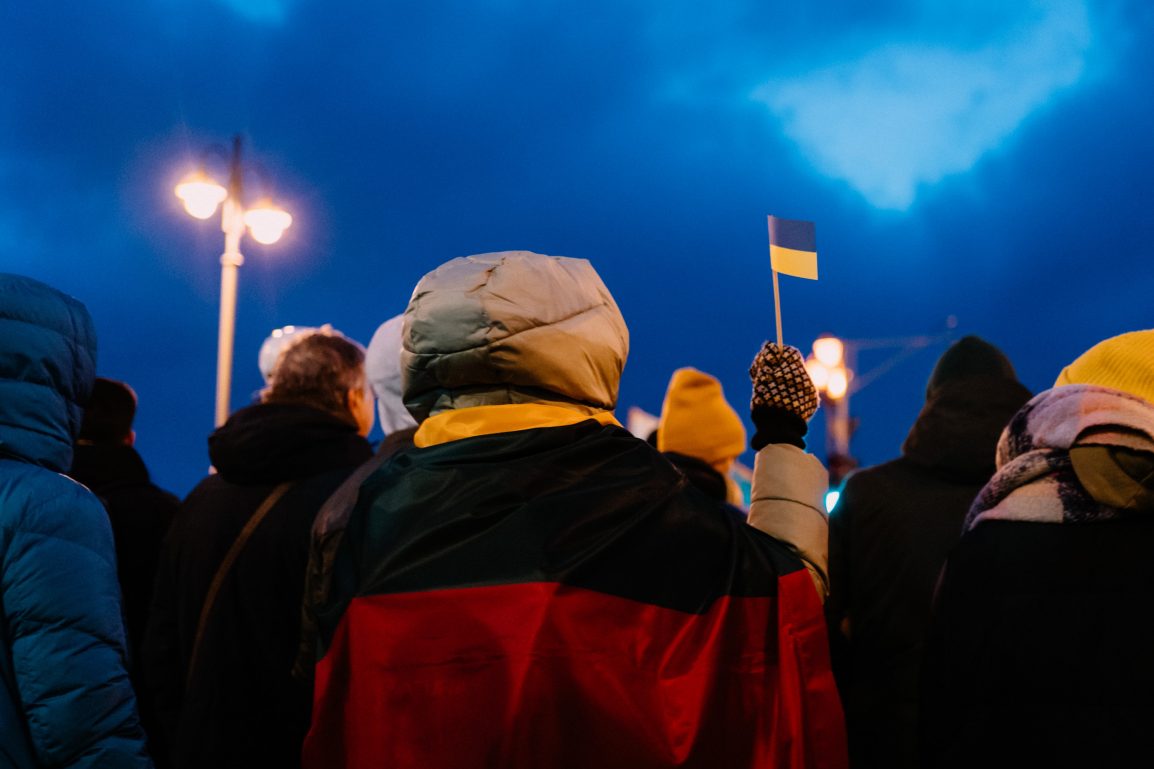 Originally written on 2/26 – much has happened since this was first written. Updated March 19, 2022.

How are Russia and Ukraine linked historically?

Their relations date as far back as the 9th century, when a group of people called the Rus moved their capital to Kyiv. This legacy is often brought up in Putin’s arguments that Ukraine is bound to Russia. “I am confident that true sovereignty of Ukraine is possible only in partnership with Russia,” Putin wrote in July. Ukraine was a part of the Soviet Union until it declared independence in August 1991. Because of its large agriculture industry and important ports on the Black Sea, it had been an important addition to the Soviet Union.

Why is Putin against Ukraine joining NATO?

NATO was founded in 1949 to protect countries against Soviet aggression. The treaty establishes that if one nation is invaded or attacked by a third party, all nations in NATO will collectively mobilize in its defense. Russia is demanding guarantees from NATO that Ukraine and Georgia, another former Soviet Republic that Russia briefly invaded in 2008, will not join the alliance. However, NATO allies say that Putin cannot deny Ukraine and Georgia that right, but nothing is in the works to grant the countries membership anytime soon. It has become apparent that Russia is worried that either country’s admission into the alliance would increase NATO’s footprint along Russia’s borders.

What is Russia’s motive?

This is a highly debated question. There are a few educated guesses that can be made. He is trying to stop the expansion of NATO which he sees as intruding on Russia’s security. His demands would reverse many extraordinary changes in Europe that took place after NATO’s expansion in the 1990s. It seems that Putin’s overall aim is to bring Moscow back to the superpower table alongside the U.S. and other Western leaders.

This war has already affected our gas prices: just a week ago drivers paid 26 cents less on average per gallon. The ban on energy imports from Russia to the U.S. has also affected jet fuel prices; in order to compensate with inflated fuel prices, airlines have to have up the price on other services in the plane such as wi-fi and seat selection.

Why You Should Read Mend: Poems