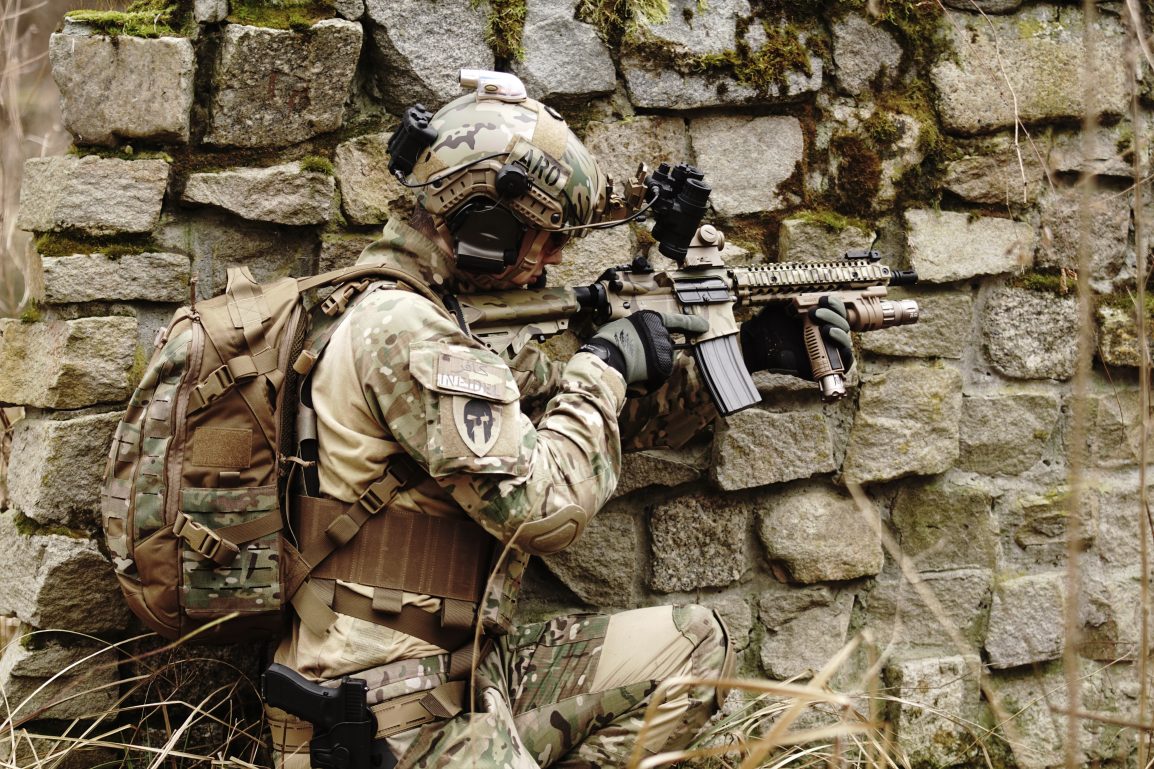 In the America we live in, we don’t taste war daily. We don’t breathe in the aftermath of destruction or taste the wake of death. It’s easy to forget that American troops are officially fighting wars in seven different countries. Under the authority given by the 2002 Authorization for the Use of Military Force to fight al-Qaeda related conflicts, we have operations in Afghanistan, Iraq, Syria, Yemen, Somalia, Libya, and Niger. We have been fighting in Afghanistan for the past 18 years.

In my lifetime, there has never been a time where the United States hasn’t been at war. I’ve grown up with the understanding that there is always a need for people to enlist in the army, and that there’s no foreseeable end. Why are we still in Afghanistan? It began with the attacks on 9/11, and with Bush’s response.

In March of 2002, things begin to get a little mixed. Operation Anaconda, with 2000 American troops and 1000 Afghani troops, launches against 800 al-Qaeda members. However, the Pentagon begins to shift our resources away from Afghanistan and towards Iraq, listing Saddam Hussein’s regime a chief threat.

The timeline breaks off suddenly, as close to the present day as it can get. There’s so much more that has happened, so many more lives that have been lost, so much more destruction. This is the price of war. Maybe this article hasn’t clarified anything for the reader at all. It’s entirely possible that you’re more confused now than you were before. After writing it, I personally have to admit that I still don’t fully understand why we’ve been at war for the past nineteen years.

Ayona Roychowdhury is a senior in high school. She is a dancer, and plays clarinet and guitar. As an active Girl Scout, Ayona has a deep interest in healthcare and holistic well-being. She is very involved at school as well, and is a drum major, SGA executive VP, robotics captain, Peer Helper, an Ambassador, and a Springboarder. Her future goals are centered around pursuing a career in the medical field.

School Lunch is Not Meeting its Goal

Navigating the Road of Life