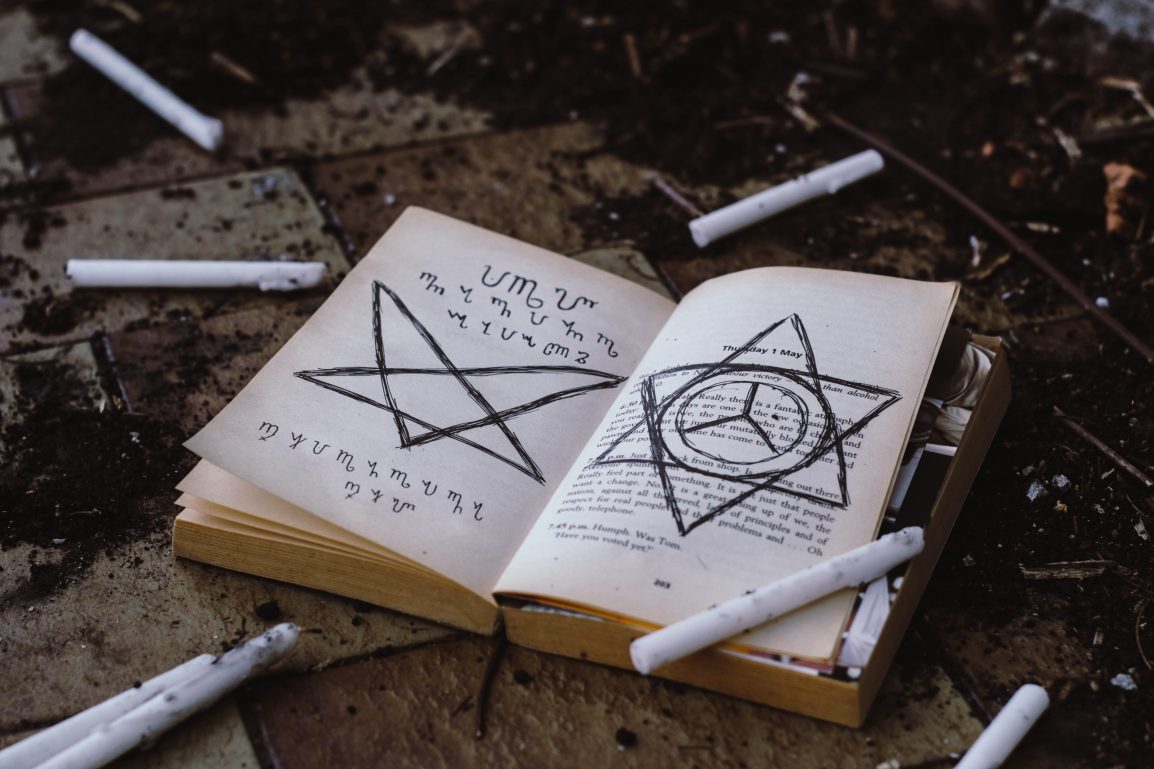 On October 12, 2017, the CW show Supernatural will be airing its first episode of its 13th season. This season is going to have an episode that will be a backdoor pilot to what may become a spin-off show at a later point, called Wayward Sisters.

If this all somehow sounds familiar to you, that might be because Supernatural tried a backdoor pilot before. In season 9 of Supernatural, there was an episode called Bloodlines. It was going to lead to a show called Supernatural: Bloodlines, but the audience did not seem too interested, and so they did not decide to go ahead with making the full show.

The Wayward Sisters backdoor pilot was written by Andrew Dabb and Robert Berens. They were also executive producers, along with Robert Singer and Phil Sgriccia. It will be about an established Supernatural character, Sheriff Jody Mills, and her adventures with a group of orphaned young girls who fight the supernatural. The original series Supernatural may be focused on blood family, but Wayward Sisters would focus on found family.

So, what do Supernatural fans think? Well, they’re divided. Some fans are thrilled. In fact, the idea came from the fans originally. It sounds like an interesting show to a lot of fans, and many are delighted that they’ll have something to watch that combines girl power with the type of fantasy horror that Supernatural brings.

But others are not so happy. Many say that they would like to support it, but the Supernatural writers have a notoriously bad history of writing women. A common complaint among fans is that important female characters seem to be killed off at a much higher rate than male characters. When this is considered, it is reasonable to be concerned about how the writers might treat Wayward Sisters.

But perhaps writing a show focused on female characters and sisterhood will inspire the writers to treat the minor female characters better, maybe on Supernatural too. Plus, there may be new writers entirely if Wayward Sisters gets picked up as a full show.

We can always hope for the best. If nothing else, the series’ plot sounds interesting enough that the backdoor pilot will hopefully not be too boring, even for those people who have no interest in a show like this.

What do you think of the Wayward Sisters idea? Are you going to tune in to watch the backdoor pilot? Let us know in the comments below!