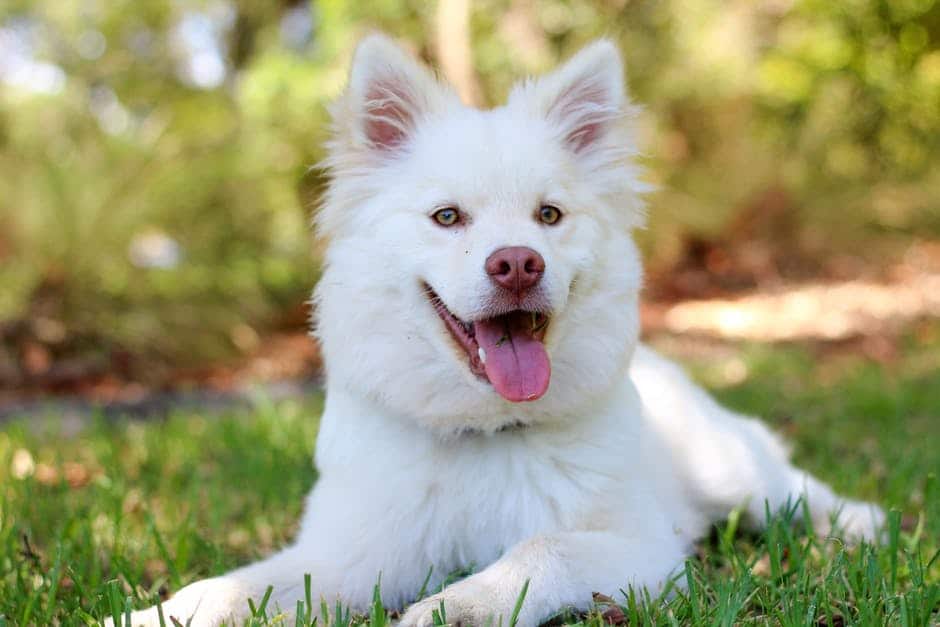 Rachel Mohd is an animal rights activist that definitely falls into the category of Shero. She is an 18-year-old local to Birmingham who started Animal Allies, a club that works on animal activism. I had the pleasure of interviewing her. Read on to see what she had to say!

Question: How did you get interested in animal rights?
Answer: I have always been passionate about animal rights. I think once I started volunteering at my local human society, my love for animals finally had an outlet. Seeing animals gain the confidence they needed in order to be adopted after training them for a few weeks really opened my eyes and made me want others to see what they were capable of.

Q:What all does Animal Allies do?
A: Animal Allies do different things each meeting. We have had guest speakers come in and educate the community on what it takes to own a pet and the importance spaying and neutering. We have also had staff from my local humane society, The Greater Birmingham Humane Society, come in and teach us about how to become volunteers. We were asked to make posters for The Cats and Dogs Foundation to be displayed at Birmingham’s Do Dah Day. We have had vegetarian pot lucks, watched educational films on animal rights, made posters that promoted animal rights to hang around town, made totes with animal rights slogans, and we have even had therapy animals come in.

Q: Do you have any advice for anyone wanting to start their own sort of organization?
A: Have passion for what you are do and there is no way you won’t succeed! Many people believe that you have to have certain traits in order to create something, but it’s important to realize that if you have already thought about creating your own organization, you have what it takes!

Thank you so much to Rachel Mohd for doing this interview!