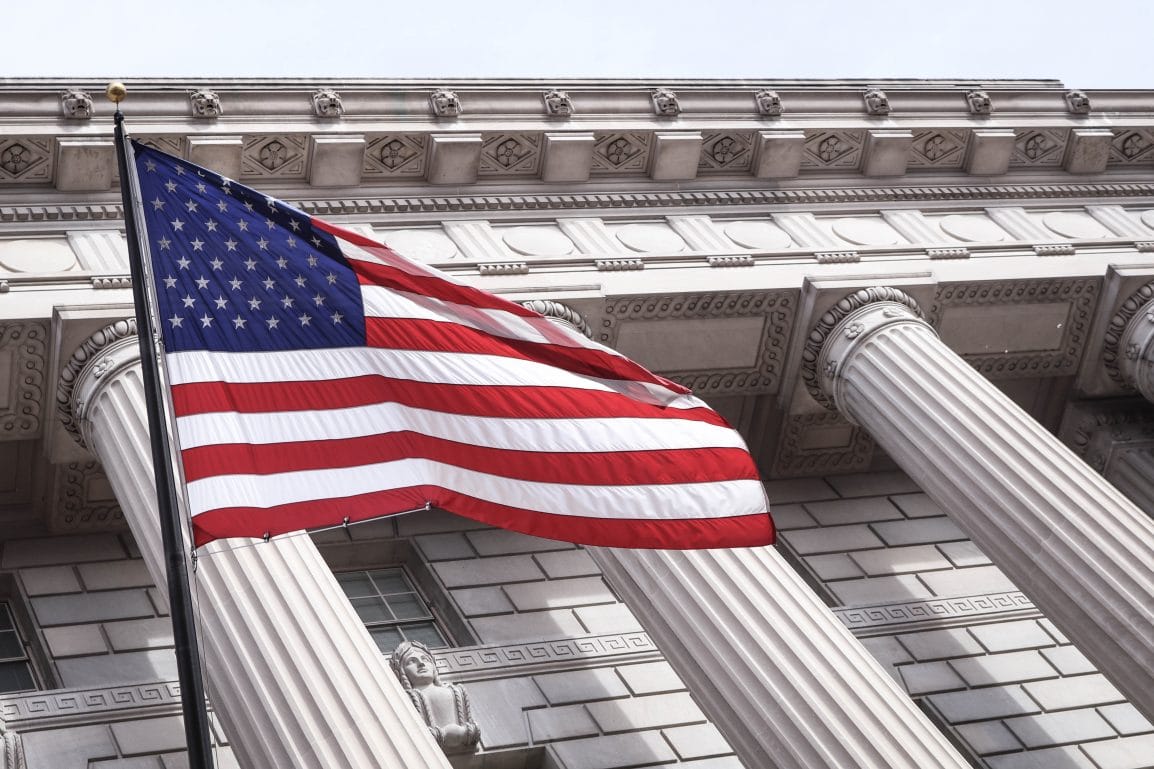 On September 24, 2019, White House speaker Nancy Pelosi announced that up to six committees would be making formal impeachment inquiries against Donald Trump over the Ukraine call on July 25, 2019. The initial call was made by Trump to try and find political dirt on Joe Biden’s son, Hunter Biden. Reports are finding that there is no evidence of current wrongdoing by Biden. Trump has denied that he tried to pressure Zelensky, the Ukrainian president, into giving away information on Biden, but a release of the call from July 25 proves otherwise.

“The other thing, There’s a lot of talk about Biden’s son, that Biden stopped the prosecution and a lot of people want to find out about that so whatever you can do with the Attorney General would be great. Biden went around bragging that he stopped the prosecution so if you ·can look into it … It sounds horrible to me.” – Transcript report from Washington Post

As all the information is currently unfolding, 215 Democrats in the House of Representatives support impeachment, and according to CNN, upwards of 47% of Americans support an impeachment issued against Trump, with both of those numbers on the rise. Impeachment does not exactly guarantee a kick from office, and if Americans feel that is a necessary action, it will have to be fought for.

Growing Up with 2 Older Brothers