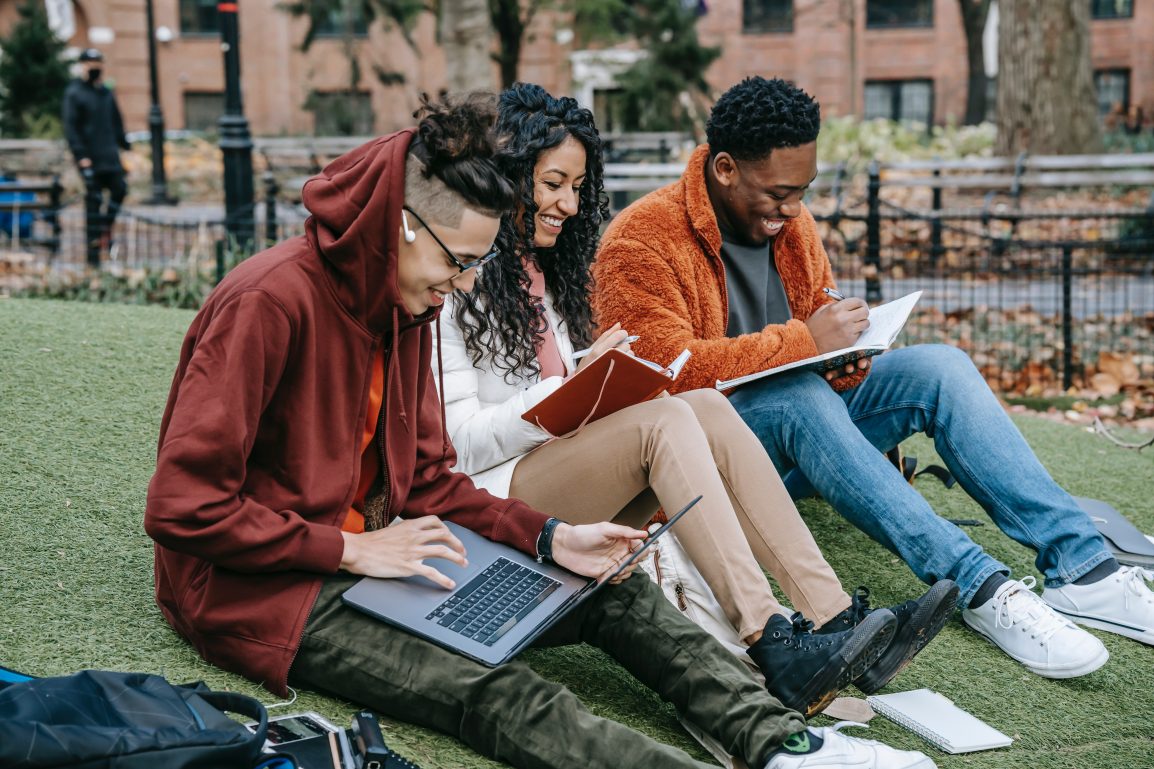 Before watching The Hunting Ground, I’d never really thought about campus rape. Or rape in general, really; when you’re a teenage student living comfortably in the suburbs, there’s an unfortunate side effect of becoming isolated from the rest of the world. Like the words “worst shooting in history” and “temperatures at record high,” I’d heard the phrase “sexual assault on campus” on the news so often that the words started to lose meaning for me.
The Hunting Ground changed that. When the first victim came on screen to be interviewed, when I could finally put a face to a story, I realized how personal sexual assault is. Sure, anyone can say “X was raped at Y University”; but as is with many other stories, the media sometimes overblows certain aspects of an issue while glossing over others, which unfortunately reduces personal accounts into a neatly packaged, easily digestible news segment.
The Hunting Ground was different. The Hunting Ground was real. It was emotional. It had actual people telling their side of the story, not one that college campuses or the media told for them. And that realness, that humanness, is what led me to reevaluate what the phrase “sexual assault” actually means.
After seeing the impact that sexual assault had on those young women, I came to several realizations: A) that sexual assault is indiscriminate, B) that sexual assault occurs on a far larger scale than most people think, and C) that in one year, I too may become a victim of campus rape. But more than anything, more than even sexual assault, what scared me was not the possibility of sexual assault itself – it was the aftermath. On the screen, as I watched clips flash by of university deans adamantly asserting that there was “no issue” and that victims were “liars,” I was at a loss for words. Weren’t people in power supposed to defend the weak?
Sadly, this was just the tip of the iceberg. Sexual assault, at its core, is about inequality: inequality of respect for other humans, inequality of responsibility, and inequality of power. And sadly, the inequality in sexual assault is just one slice of inequality across the globe, from unequal minority representation in the media to gender imbalances in politics.
Experts in The Hunting Ground stated that sexual assault is an epidemic, and to a certain degree, they are correct. But I believe that unlike bacterial epidemics, sexual assault does not have a single cure. It cannot be solved through a simple vaccine or by quarantining possible victims; it requires understanding and cooperation from the thing causing harm, something that becomes infinitely harder when you realize that the harmful entity is a centuries-old institution willing to spend anything to preserve its reputation.
I started searching for colleges in late October. Like many students, my first instinct was to go after “prestigious” universities purely because they were famous, and fame somehow equates to repute. However, I realize that I’d only ever heard of them in a positive light. Always something about research opportunities, but never about campus rape. Always something about alumni networking, but never about sexual assault. My criteria for searches didn’t include campus safety because I’d never thought it would be an issue.
But now, after witnessing the lies and exploitation that goes into preserving a brand name, prestige is no longer at the top of my list; instead, it’s campus safety.

When Love Is Slowly Killing You: A Poem

A Day in Her Life: A short story