Things No One Tells You Before College 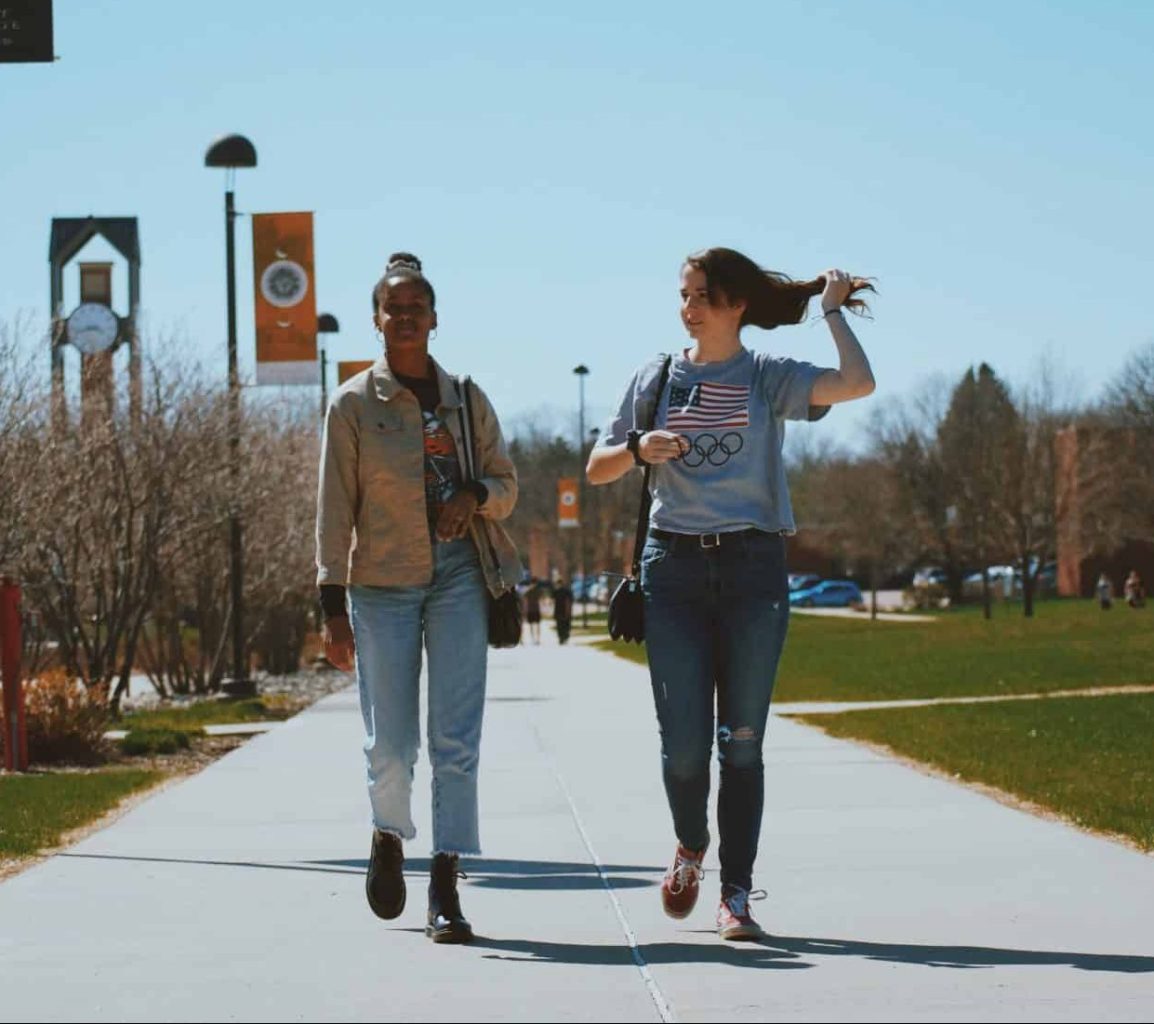 As an upcoming college sophomore, I can attest that there are things that I wish I knew before starting college. The summer before my freshman year, I was very nervous about going to college, like I’m sure every kid is. I didn’t know what to expect. It was a completely new experience for me, and I did not know where to start. I kind of put off any of my nervous thoughts because they were too overwhelming. Going to a new school with new people is always nerve-wrecking and difficult to adjust to. However, I never imagined that I would learn and grow as much as I did this past year. Although everybody has a different experience in college, there are a few things that I think would be helpful to most everybody going into college. Whether it’s items that are a necessity to have for a dorm, or tips on making friends, these are some tips that I have for incoming freshmen in college.

1. Start shopping for your dorm early.

Since there are hundreds of thousands of people going to college each fall, things are bound to be out of stock. I started my dorm shopping by making a list of everything that I needed to buy. I was constantly adding on items that I had forgotten about. Next, I bought things that were the most essential first, such as the bed spread, mattress topper (very important for a comfortable bed!), and a lamp. By starting my shopping early, I was able to avoid most of the shopping rush in late July when a lot of students were trying to finish off their dorm shopping. Also, by starting to shop early, I was able to spread out my shopping which made it much less stressful.

2. Get involved in an organization or club.

If you’re anything like me, you hate getting up early. I had two classes at 8 A.M. my freshman year. I thought that since I woke up early for all of high school, then waking up for an 8 A.M. class every Tuesday and Thursday would be a breeze. However, I quickly found out that it was a lot different than high school. The workload was heavier than ever before, which meant later nights studying. Also, one of the hardest things for me was getting the motivation to go to the class when I knew it was just going to be going over notes. At college, your parents aren’t there to make you go to class, so it’s harder to make yourself go to an 8 A.M. class.

4. Be open-minded about changing majors.

Since 9th grade, I had been set on majoring in Pre-Vet and going to Vet school at Auburn. I never would have thought that I would change my major. However, as I was sitting in a Pre-Vet class only 3 weeks into my freshman year, I realized that I did not want to become a veterinarian. Even though it was a sudden realization, I was completely certain of it. I ended up changing my major to Pre-Nursing, which I have loved so far. I know people who have changed their major more than 3 times, so know that you don’t have to stick to one major. Do what you love and don’t be afraid to change your mind.

5. Give yourself grace during your first year.

Your first year is a time of growth and learning. One thing that I had to remind myself was that it is okay to not be okay. For most of us, freshman year is the first time we are living away from home and have to be responsible for ourselves. You will learn and grow more than you would think during your freshman year. There were definitely highs and lows throughout the year, but you only learn from your lows. It is okay to not be put together all the time because it is a new experience that will make you stronger in the future.

I am Helena McComiskey and I am a sophomore at Auburn University majoring in Pre-Nursing. I am a first-time GirlSpring intern. I enjoy spending time outdoors, hanging out with my friends, and traveling.

The Importance of Intersectional Feminism