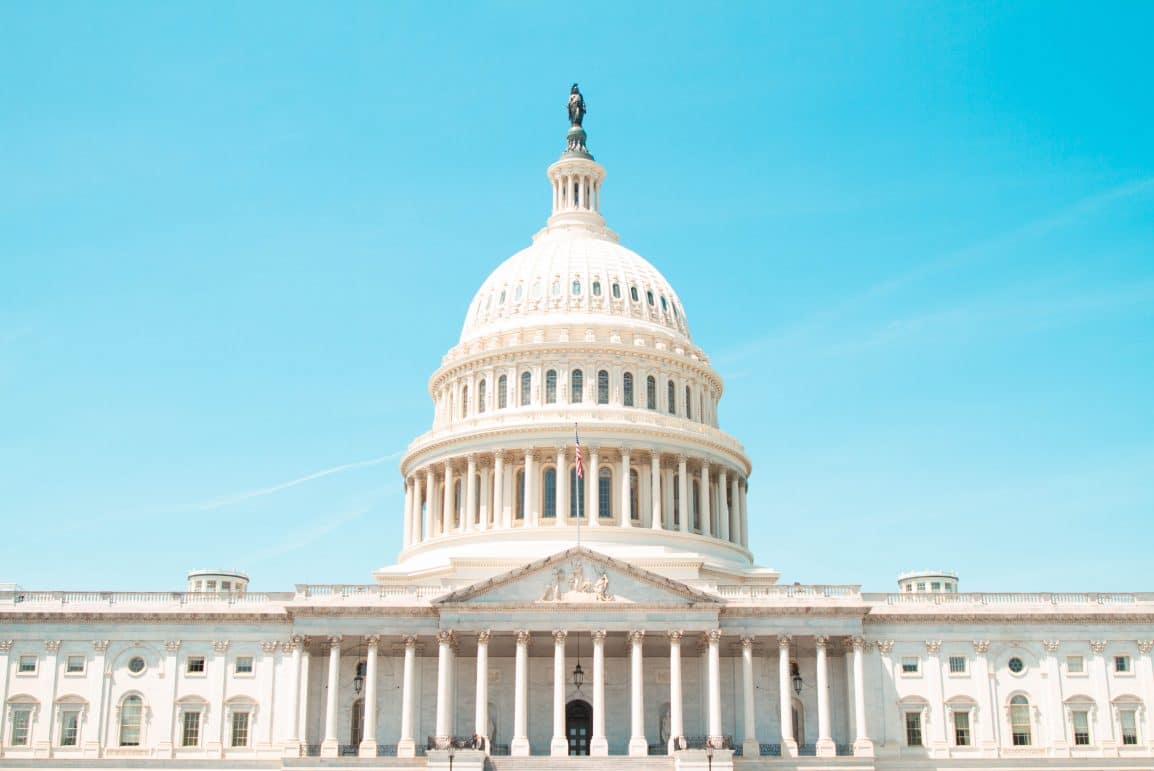 On September 24, 2019, House Speaker Nancy Pelosi announced that the house would initiate an impeachment inquiry of President Donald Trump. Ever since the Mueller report was released, impeachment has been circulating through the media. It was only until Tuesday, September 24, that this impeachment could be possible. So what exactly does impeachment mean?

What is an impeachment inquiry?

So, why is there an impeachment inquiry of President Trump?

The main reason for the impeachment inquiry coming out recently is mainly because of the “whistleblower complaint” shared with the New York Times. A whistleblower is a person who informs on a person or organization engaged in an illicit activity. In this complaint, the anonymous government employee claimed that Trump asked the president of Ukraine, Volodymyr Zelensky to investigate Trump’s most threatening rival in the upcoming election, Vice President Joe Biden. Specifically, Trump asked for an investigation of Biden’s son, Hunter Biden. The anonymous source also stated that all records of the phone calls were put on “lockdown” and stored on a top-secret computer this summer. The source said that many white house aids were concerned that the president was abusing the system, but had confirmed that it was “not the first time.” This yields evident questioning concerning the president’s motives.

Why should the whistleblower be believed?

This is a question many people are asking. There is strong evidence showing that this person knows what he/she is talking about. The acting director of national intelligence Joseph Maguire, appointed by the president, claimed that many of the events pointed out in the report align with information released by the president. He also claimed that he has no reason to doubt the whistleblower’s intentions. The New York Times also released information stating that the whistleblower is a C.I.A. officer. In any case, a whistleblower, when admitting controversial information, is prepared for a life-changing event to transpire. Thus, no one would release faulty information when it can lead to such high-risk retribution.There is evident proof that this is not simply fabricated.

Will President Trump be impeached or even removed from office? We must be patient and await the outcome. We are living in an extraordinary time period. History is being made; all we have to do is pay attention.

*Because of dynamic events and hourly developments, this article may lack important information released after publication

Quiz: Choose between these Halloween costumes from TV shows for a Fact About the Holiday

Sleep and Your Body