The Pagan Origins of Christmas 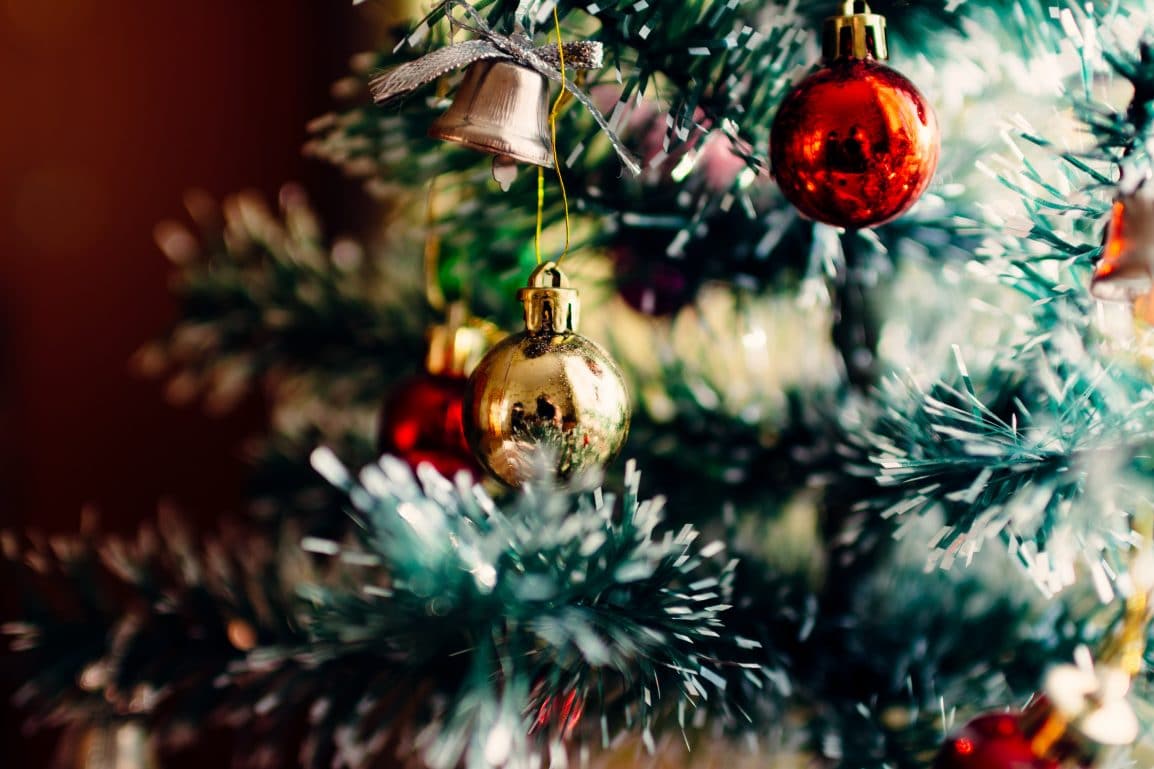 The 25th of December, or Christmas, is the day Christians celebrate the birth of Jesus Christ. However, the holiday did not originate with such intentions. Christmas evolved from the Pagan celebration of the winter solstice.

Paganism is a broad term. It simply refers to a religion that is not the main world religion(s). It oftentimes predates Christianity. The winter solstice is the day of the year with the least amount of daylight, typically falling to about December 21st in the Northern hemisphere. After the solstice, the sun starts to return and the days start to get longer. In Rome, they had a feast called Saturnalia on December 25th to celebrate the solstice.

It wasn’t until about the 4th century A.D. that Western Christian churches decided to hold Christmas on December 25th, allowing them to incorporate it with Saturnalia and other pagan winter traditions and make Christianity seem more appealing to pagans. We actually don’t know when Jesus was born for sure, but it probably wasn’t December 25th. The little number of clues in the Bible seem to contradict this. For example, the presence of sheep as his birth suggests a spring birthday instead of a winter one.

One common Christmas tradition that originally started in paganism is the Christmas tree. To the pagans, the evergreen tree signified the return of life and light. They would also decorate the tree with red apples. Mistletoe was believed by some to have magic healing properties, and hanging above doorways was seen to be a sign of peace. These roots to paganism is actually the reason why the Puritans, an English group of protestants seeking to erase all relation to the Catholic church in the 16th and 17th century, banned Christmas. Christmas also did not become a federal holiday in the United States until 1870 as it was seen as a very British thing to celebrate.

How Knitting and Crochet Helped Me Through Quarantine