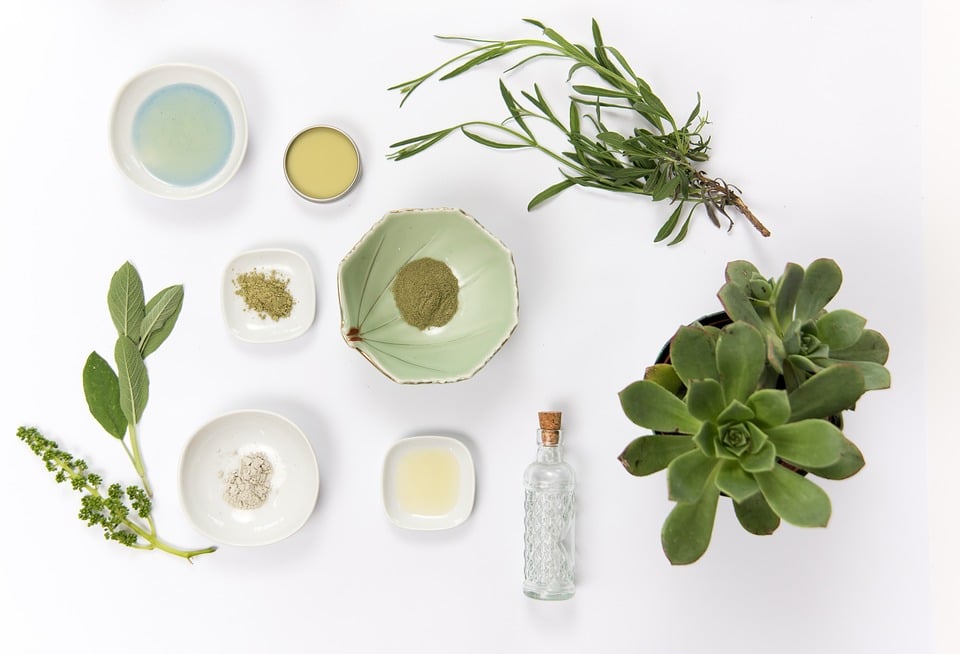 South Korea is notorious for its impossibly high beauty standards.

Take a look anywhere in Seoul, and you’ll see makeup shops proliferating the streets. There are advertisements for everything from advanced moisturizers to long-lasting lipsticks. Above all, western features are highly desired. For instance, double eyelid tape is commonly used for achieving enlarged eyes. Tinted lenses transform brown irises to bright blue. Skin-lightening products are everywhere. In a society as fast-paced and conformist as South Korea’s, companies and consumers thrive on adopting the latest makeup trends.

Ironically, South Korea’s competitive drive is both a blessing and a curse.

Because of this drive, Korea gave birth to technological powerhouses such as Samsung and LG. Likewise, this constant push to be good, better, best, permeates throughout Korean beauty standards. Korean society expects women to look their best to keep up. Everything from shedding glasses in favor of contacts or having surgery. Often, this helps to better employment prospects. A tapered jaw suggests femininity and a high nose bridge implies elegance. These societal standards encourage women to strive towards the same aesthetic ideals.

In response to unrealistic beauty standards and broader cries for women’s rights, South Korea is currently undergoing a feminist awakening.

Sparked partly in the wake of the #metoo movement, South Korean women have been taking to protests and the Internet to voice their cries. The initial backlash against feminism was unusually vitriolic, steeped with anger. Economic discontent compounded this backlash. However, to many people, the response was expected. South Korea has a tradition of being culturally conservative, and its Confucian society is, subsequently, deeply patriarchal. The Korean hoju system was a family register system making men the legal the head of the household. In 2008, the Korean government abolished this law.

In the face of opposition from both men and women, Korean feminists remain undaunted.

One new movement, called “Escape The Corset,” calls for Korean women to fight unrealistic beauty standards, some of which require 10-step skincare regimes and hours applying makeup. Women in this movement often adopt short hairstyles, comfortable garments, and, above all, no cosmetics. Apart from being a time and money-saver, Escape The Corset is a broader challenge to Korean patriarchal views that women. These views, are that women subordinate to men and thereby must expend more effort to be acceptable. To many supporters of Escape The Corset, freeing themselves from their cosmetic “corsets” is a form of liberation — a step towards greater freedom in all aspects of Korean society, from employment to appearances.

In conclusion, it will take time for Korean beauty standards to change: to embrace monolids, to stop idolizing Western features, and to accept people as they are. However, I have faith in South Korea. As a country, they believe in strength and harmony. Korea unites in times of need, and values progress above all else. I believe that change will come — one corset at a time.

Yasmeen’s Not so Modern Life: The Series